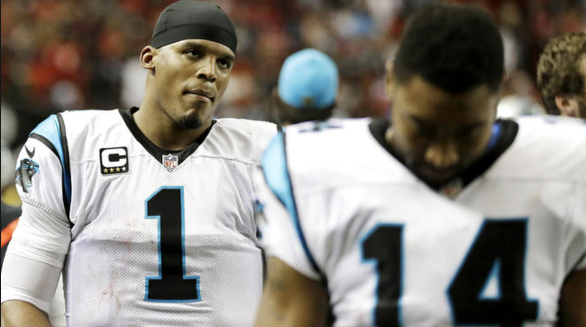 Check out my thought's on some of the main headlines from around the league in week 16. Big match ups and tight contest were entertaining. 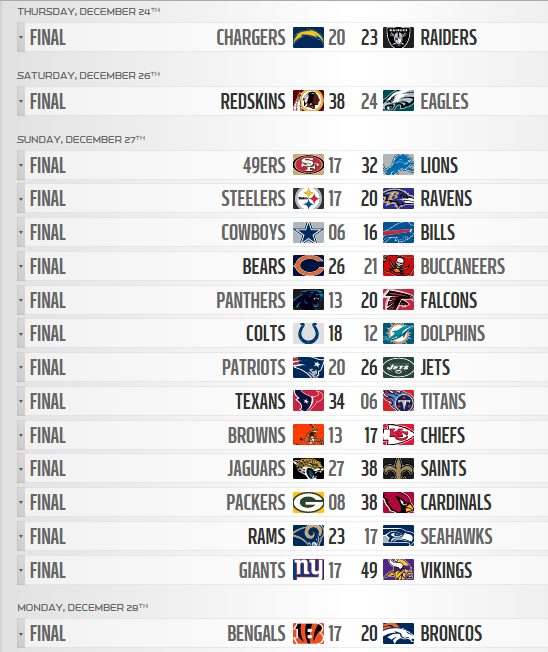 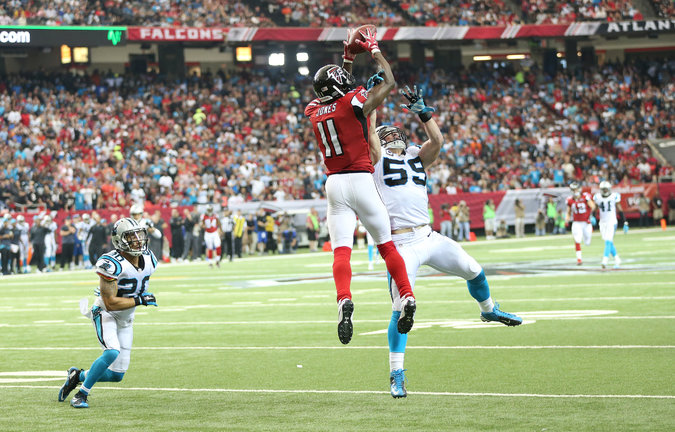 The Miami Dolphins popped the champagne on Sunday night, as their undefeated record is in tact for another year. The Carolina Panthers went into Atlanta, and simply got outgunned by a Falcons team that said they were disrespected a few weeks earlier, and wanted some payback. Well they got it. Julio Jones wasn't phased by Josh Norman and the vaunted Panthers defense. Neither was Roddy White, who has been a no show for most of the year. He had a really good game for his standards. And Devonte Freeman was a workhorse. Great win for  a team who has vastly underachieved after the hot start.

As for the Panthers, its only one game. They still have Cam Newton and that defense is still one of the best in the league. Getting that L out of the way now, maybe for the best. I still don't like them to come out of the NFC, but they will make some noise. Alot will depend on the health of Jonathan Stewart in my opinion. Ted Ginn can't no show like he did Sunday either. 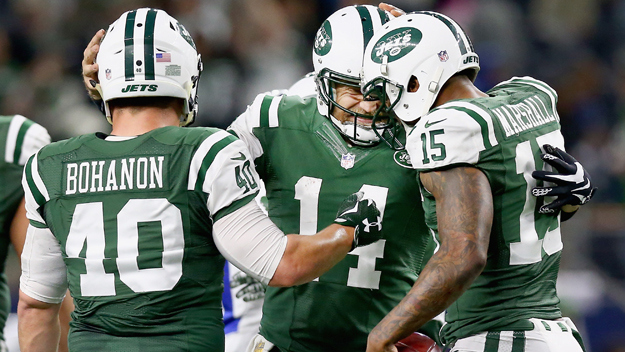 When Gino Smith got punched in the jaw, we all wondered who would carry the Jets at QB. Once we realized it was Ryan Fitzpatrick, I predicted trouble. Well, I was wrong. Fitzpatrick has been lights out. The connection he has with Brandon and Marshall and Eric Decker has been right up there with the best in the league. Great win for them, which will help their playoff chances.

The Patriots have experienced so many injuries, but really, everyone has, so that excuse is not as strong this year. They really just are not a championship team, but profit from being in the AFC East. 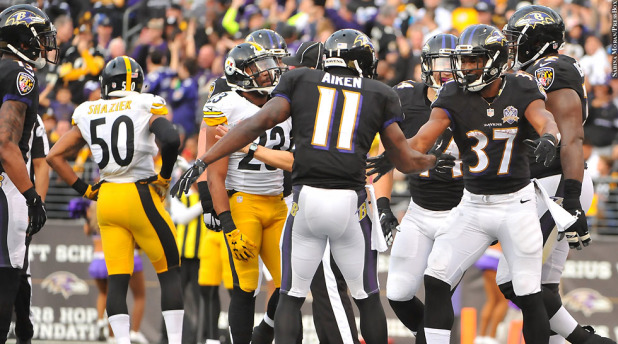 Throw out records when the Ravens and Steelers play each other. I wish people would learn that. It really should be no shock that the Ravens beat the Steelers yesterday at home. But, that being said, it shocked he shit out of me!!! Ryan Mallet came in and played mistake free football, and made very good decisions with the ball. Aiken continues to improve, and Buck Allen and Terrance West were a hell of a one two punch. Great win for the pride, great win for the fans. This team won't quit.

On the flip side, the Steelers? Smh. With the playoffs on the line, they looked like shit. LOLOLOLOLOLOLOLOLOL. Big Ben was pedestrian. And that defense let Ryan Mallet look like a season starter. Bad loss, real bad loss. And it could quite possibly be what keeps them out of the playoffs. Now they need the Bills to beat the Jets for them to have any hope at making the playoffs. 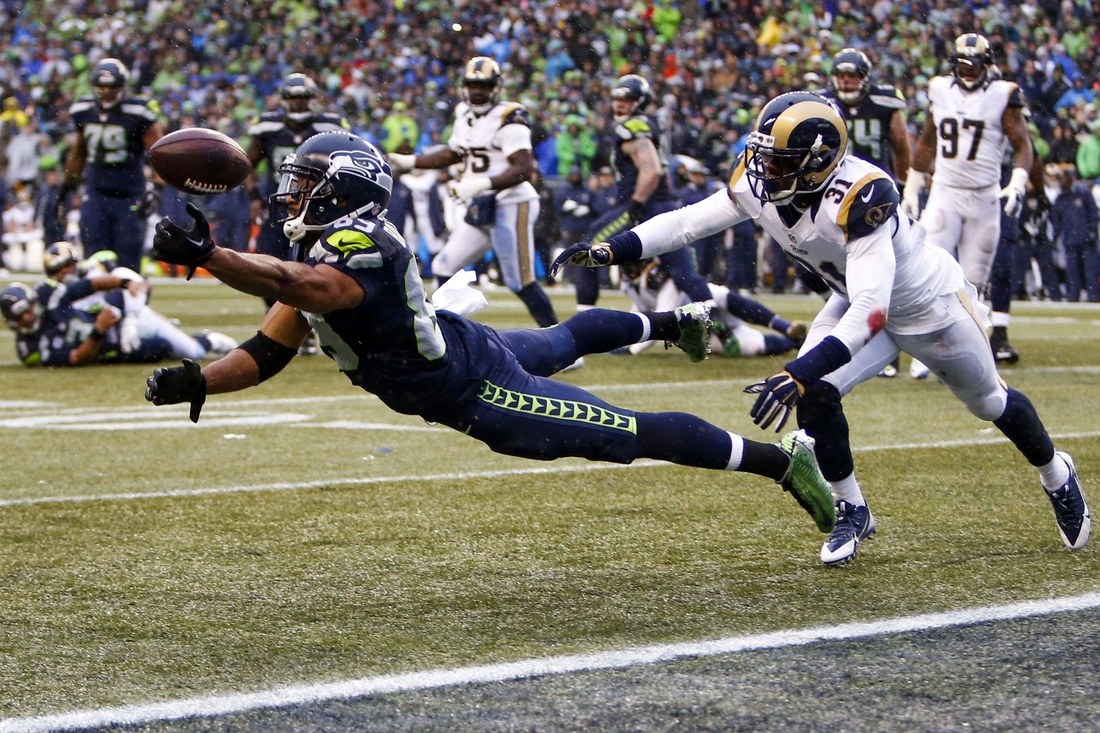 The Seahawks, much like the Steelers, lost a rivalry game to the Rams on Sunday. But they lost, AT HOME. The aura that has been attached to the Q, has been wearing off this season. Teams are going in there and getting W's. Good win for the Rams, as they showed they will not be punked. But the Seahawks need to get back on track heading into the playoffs. They are one of the more dangerous teams in the NFC, despite this loss. 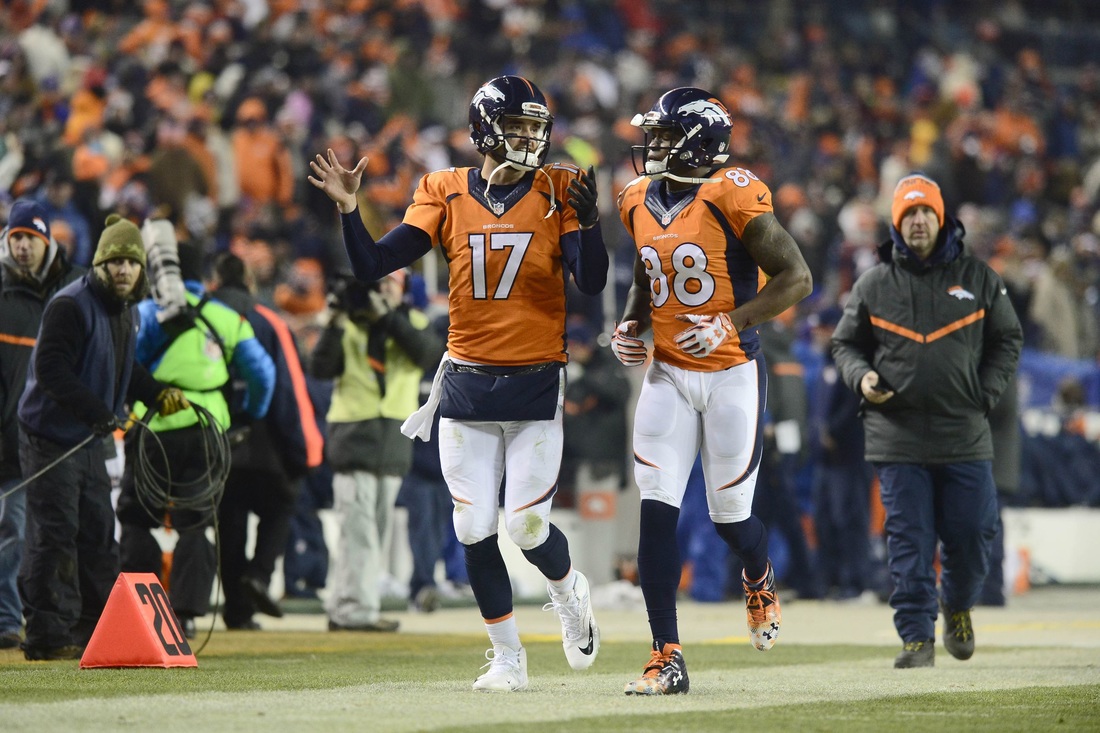 Broncos Punch their ticket to the Playoffs

It took overtime, but Brock Osweiler and the Denver Broncos defeated the Cincinnati Bengals and punched their ticket to the playoffs. The Bengals dominated the first half on both sides of the ball, but choked the game away in the 2nd half. Lol. In the end, the Broncos made the plays that mattered – and the Bengals didn’t. On both sides.