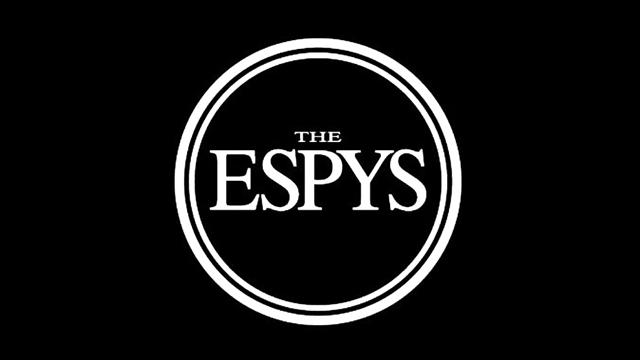 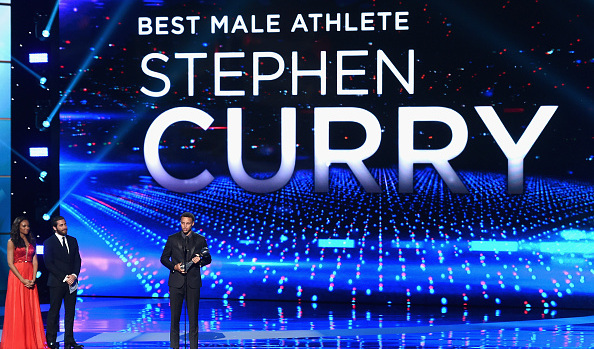 Last night, ABC aired the 2015 ESPN ESPY awards, which recognizes the best in sports. The ESPY's has become a huge event in the sports world the last several years, and is considered sports version of the Oscars or Grammy's. So the fact that it aired on ABC last night, instead of ESPN, only speaks to how big the event has become.

Today, I will list who won the big awards and tell you who I think should have won. I truly believe some people were completely snubbed and I want to recognize them. 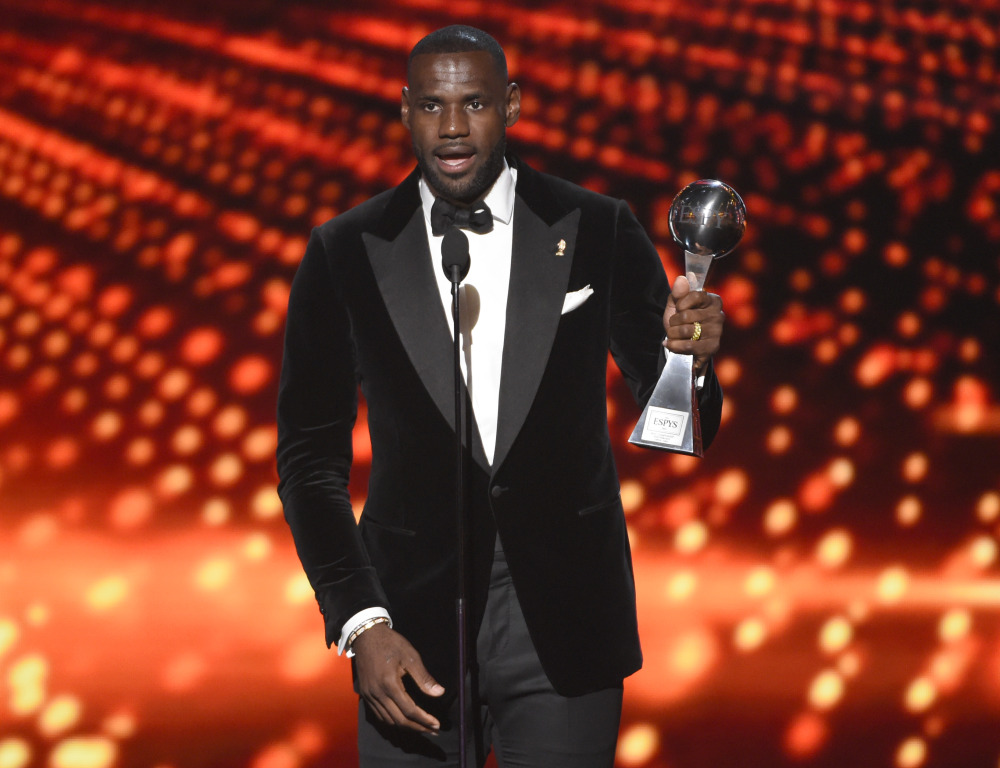 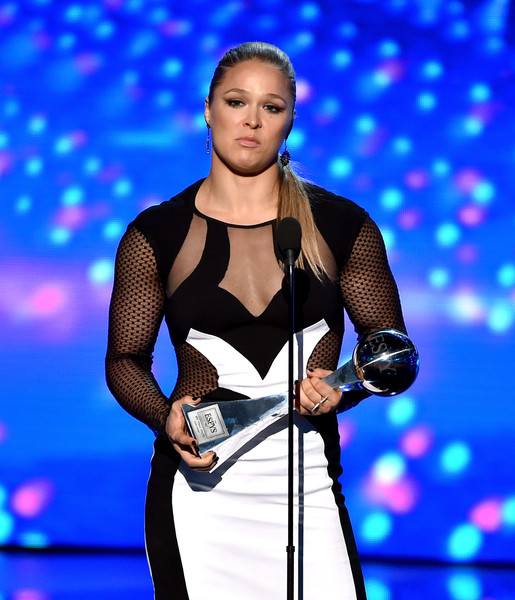 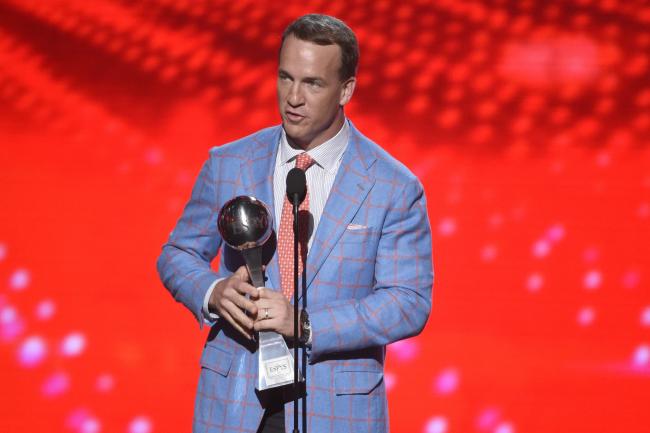 Who should have won -
Winner - U.S. Women’s Soccer – FIFA
Give the women's soccer team credit, as they had a hell of a run.

Who should have won -

Who should have won -
Russel Westbrook - Oklahoma City Thunder
This guy came back from two injuries and was an absolute beast. He almost single handily led his team to the playoff with phenomenal numbers.

Who should have won -
Serena Williams, WTA
There is no other female athlete who compares to Serena. Another sweep of the grand slams should have won her this award. And I love Ronda, but she did very little in the last year.

Who should have won -
Ravens vs Patriots, AFC Divisional Game
May seem like a homer pick, but that game was epic. Big plays, trick plays, and the Torrey Smith give up play. Smh. 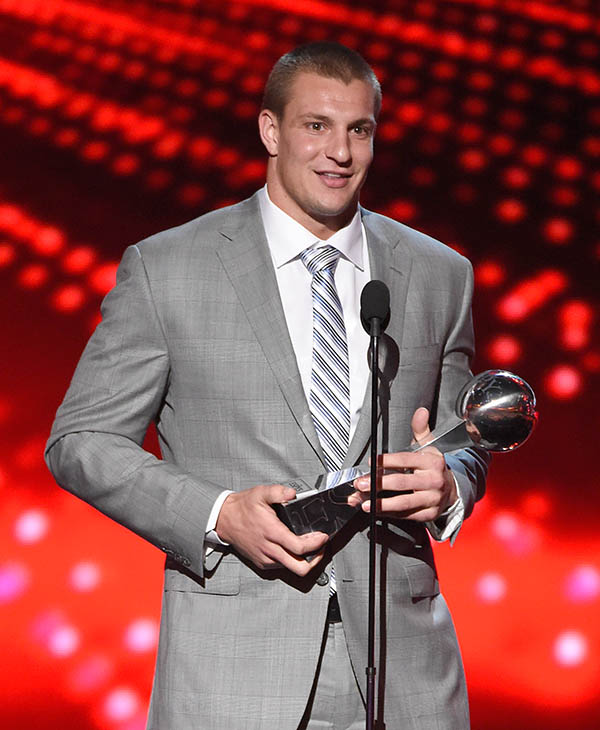 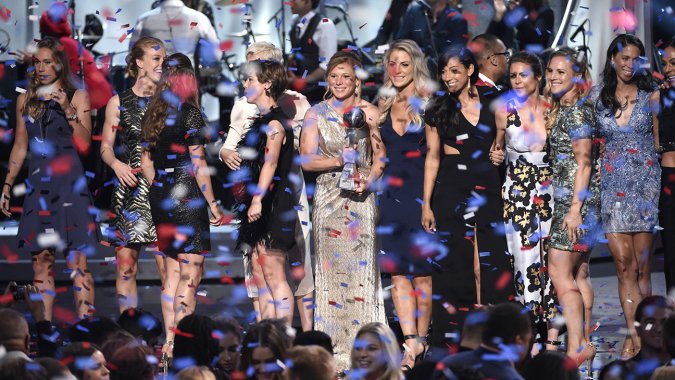