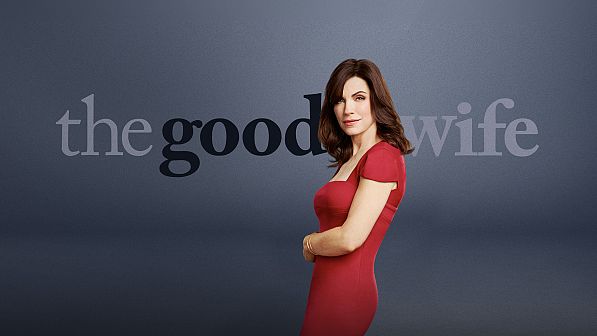 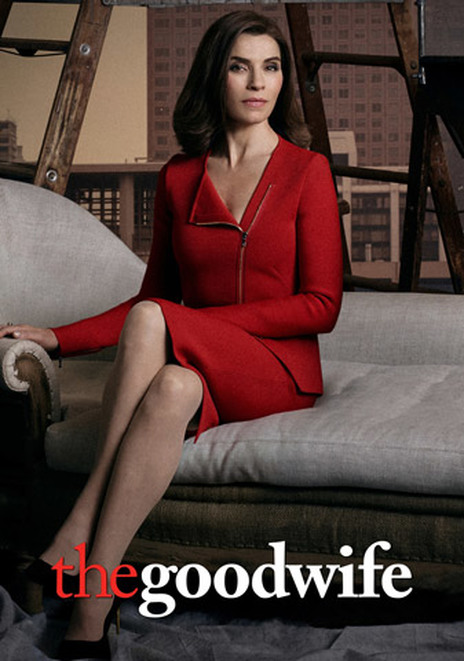 ​This week, my choice for the best show I watched last week was close but it has to be The Good Wife from last Sunday night. Man was it good, and the following scene really was a fantastic way to end the show.
Alicia Florrick is one of the most compelling characters on all of TV. I absolutely love the fact that they are playing off the story-line where Eli deleted Will's voicemail years ago, and are following up on it. That is great storytelling. I almost forgot about it honestly, and they brought it up and Alicia's reaction to it has been sensational for weeks.

The key to this episode was the fact that Eli's daughter, who Alicia likes, tried and failed to convince her to forgive him. The raw emotion came across real, as she actually appeared to be hurt and struggling with the decision. I loved it.

This show has been great this season. I wasn't a huge fan of the story-line direction last year with Finn, the fake Will, but the year has been great with the addition of Luca. Catch up if you have been missing it. It was the best show I watched last week. 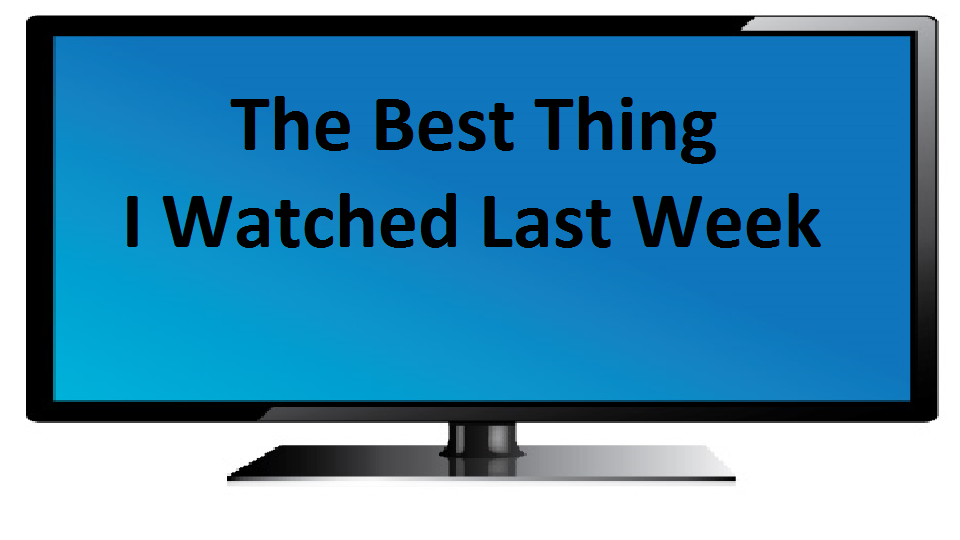