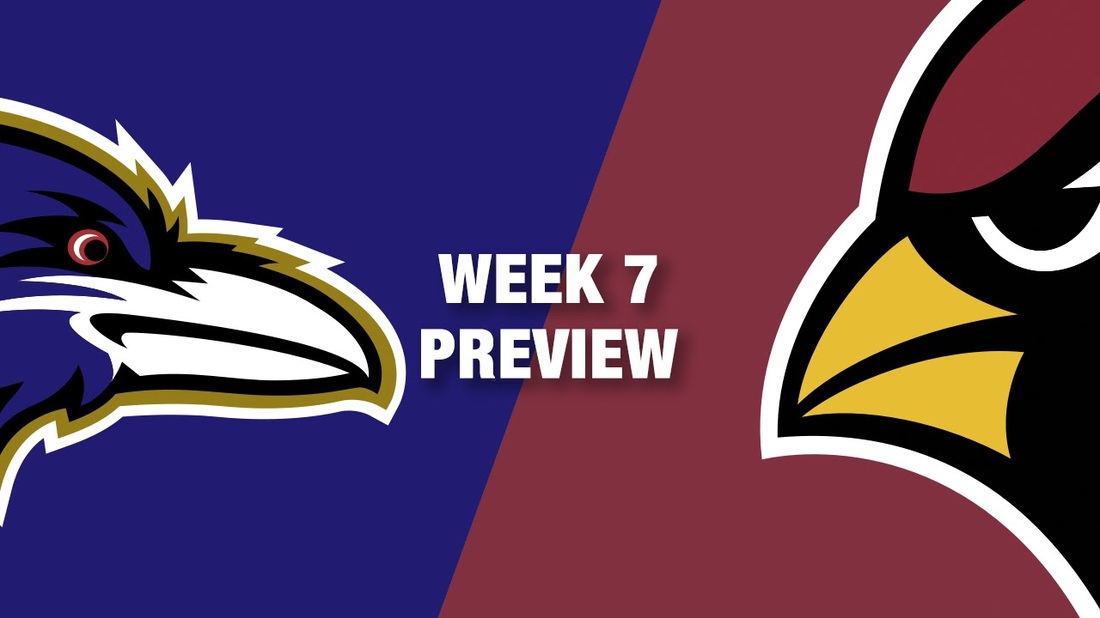 Tonight the Baltimore Ravens travel to Arizona for a Monday night Football match up with the Arizona Cardinals. The Ravens are 1-5, staring 1-6 right in the face.

If you listen to all the pundits, analyst and experts, the Ravens have no chance and will be blown out of the stadium tonight. But I tend to disagree.

The biggest difference is obvious, and that is the glaring lack of talent we have at the key positions needed to pull out a win in Arizona. We lack a pass rush, a stretch the field receiver, and our defensive backs are lackluster. But for some reason, I think we have what it takes.

I examined the Cardinals loss to the Rams. They were able to control the clock with a running game and they got hits on Carson Palmer. I believe the Ravens will be able to do the same thing. Sure, they have great weapons on offense and they will score points, but I see the Ravens being able to hang with them and pulling off a great win on the road.

That's my pick and I am sticking with it. 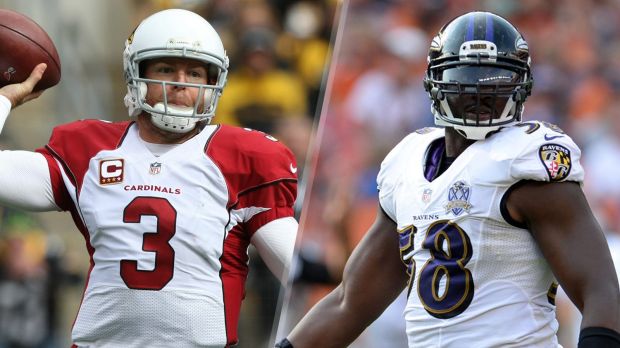