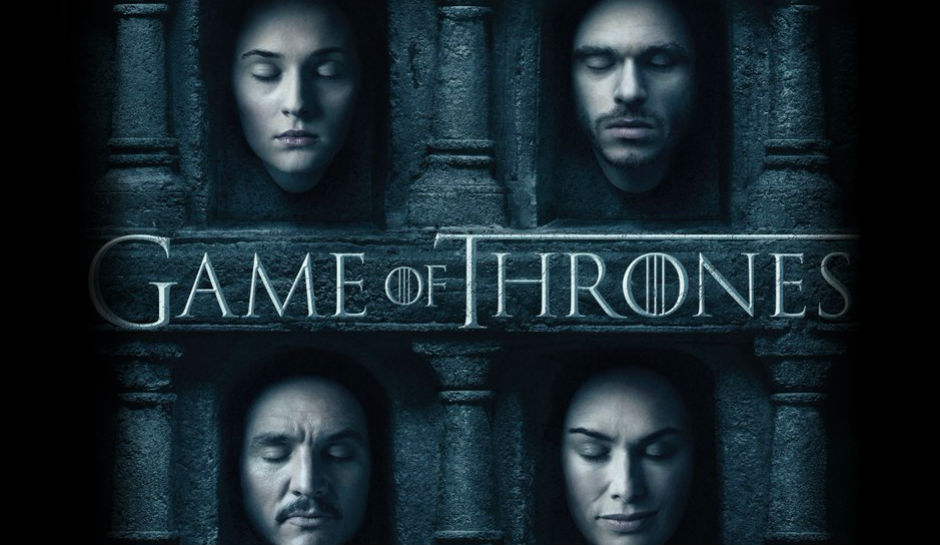 By: Larry Causion Jr.    CausionCreations.com
Posted: Tuesday, June 14, 2016
​Today I am joined by my good friend and fellow Crew member, Kevin DeShields, as we discuss the hit HBO series Game of Thrones.

Kevin is a Game of Thrones expert who has read all the books and knows the story and back story like no one else I know.

Each week, Kevin and I will review the previous week's episode and talk about what to expect coming up. Be sure to watch the video and check back every week.
Because we have been off the last two weeks, I asked Kevin to write up a recap of what we have missed in episodes 6 and 7.

Just to say this up front to me this was probably the most uneventful episode of game of thrones this season and maybe several seasons back. A few things happen but nothing so big to make it seem like a stand out episode. But the biggest events we have to touch on because of what it means to the overall story. We see Arya coming to grips with what she's asked to do to become "no one". As we have seen many many times throughout this series Arya has zero issue with killing people. To be fair she's got a pretty high body count but she always kills in defense or because someone has done something horrible. Now she's tasked with being an assassin to a woman that actually seems nice. And by the end of the episode we see that Stark nobility come back and she decides not to kill the woman and warn her of those against her which quickly we see back fires because now she has been targeted as a kill.

We also see everyone ones favorite person Sam make it to his family's castle with Gilly. This part was important because it showed just how crappy of an upbringing Sam had. His father really is a sack of crap. His son comes to visit with a woman and a child that he claims as his own. Also with with stories of promotions and how heroic he was at the wall. But no the father didn't believe any of that. And then when he realized Gilly was from north of the wall he complete went off. So at the end of their scene where Sam goes screw this and grabs his girl and then steals his family's Valyrian steel sword and runs out all I could do was applaud like good work Sam your piece of crap father doesn't know what he's talking about and you need the sword at the wall far more than he does.

Now it would be terrible to leave out where Bran now is. He is saved just before he and Meera are killed by the dead by a man in all black. Who turns out to be his long lost uncle Benjen Stark. He was an important character the first season. They wanted to know what happened when he was lost beyond the wall. Well now we know. He was killed then semi saved by the children of the forest. They kept him from joining the Night Kings army and made him into a warrior for them. So he rushes in and saves Bran. And that leaves us with a very specific issue. Bran is the new 3 eyed crow but has no idea what he's doing and has had an insane amount of information downloaded directly into his brain so we gotta see where this all goes.

And now what was the biggest and most interesting event of this episode when Jaime and the Tyrell's of highgarden march on the sept and are ready to fight the High sparrow. It was a huge moment that was quickly dispelled when we see the brainwashed King Tommen already there worth the high sparrow and eventually sending Jaime away. The high Sparrow played everyone and pretty much runs Kings Landing.

Episode 7 advances several parts of this story and gives us a few looks at where several characters are now. As we saw last week Arya decided not to kill the actress and now she has been target for death herself. Now for some reason she thought she was going to easily and freely return home. When she walks up to the captain and just drops it on the table like take me home and then drops another bag of money and says we leave in the morning that was a pimp move. But moments later Arya takes one of the most serious shanking a I have seen on tv in years. Just multiple stabs and a slice across the stomach. Now looking back at it if the assassin wasn't such a petty crappy person she would have done as the guy said and put her down quickly but no and eventually pays for it.

Back in Kings Landing we see Cersei and the Queen of Thorns discussing what's even left for them. It seems like both their families have lost to the faith. So Queen of Thorns decides to go home. She knows it's nothing they can do there so she's de used to leave. Especially after she realizes that Margery hasn't been brainwashed yet. But her exchange with Cersei was the best yet. Especially at the end when she said the only good thing about what she's done is that Cersei is at fault for all that's happening to her and that it's good that she's in such a miserable position.

And finally we have Jaime at River Run reminding us that he is actually a very good military leader and preparing to take it from the  black fish and reminding us that the Freys are idiots and all need to be killed.

​Now the hands down most important and entertaining part of the episode is watching Jon, Sansa and Davos go to the different groups and to see who they can recruit to help them fight Ramsey. We see them go to the wildlings and after a bit of convincing they join. Once it was pointed out Jon actually died for them and that they should be willing to do the same for him. Jon even points out if they don't fight now Ramsey and his forces would come for them next. Later we see them go to house Mormont and I must say I love the new Lady Mormont. She already seems to u defer and more about the world than anyone her age should. And she doesn't take anyone's crap. And then we see them visit the final house and they are completely turned away. Just letting us know everyone in the north is somewhat tired of other people's wars.
Part 2
Part 3 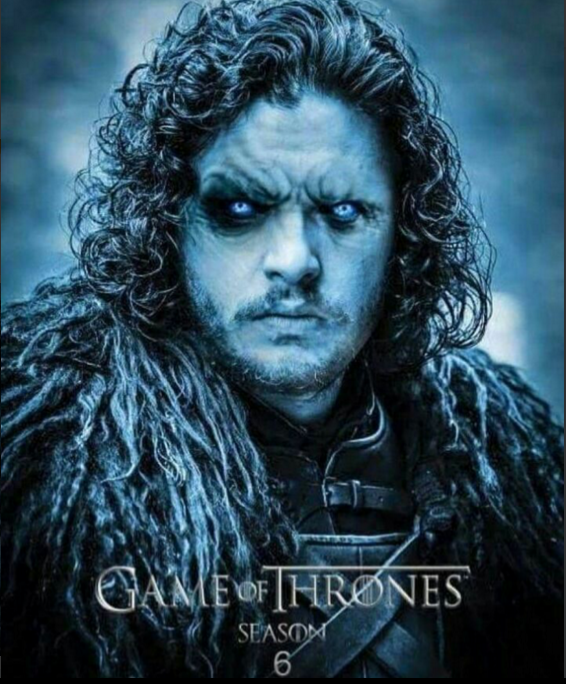