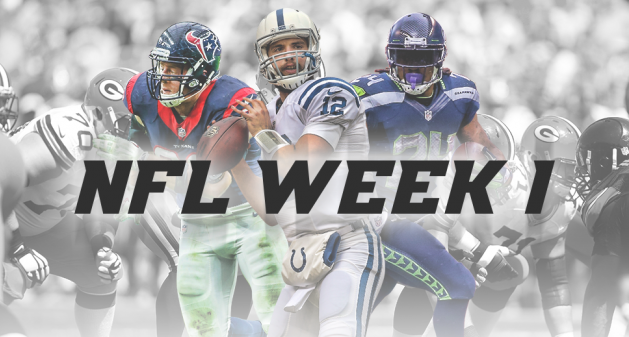 I love Sunday's. I love Sunday all year long because I am a man of faith and enjoy attending church. But during football season, Sunday's are my favorite day of the week. There is absolutely nothing like watching every game from around the NFL in the comfort of your own home o NFL Redzone.

Sure, Direct TV fans will talk about how their NFL package is the best thing, because you can watch every play from every game, and I'm sure they are right. But for me, there is nothing better than NFL Redzone. I record Redzone and go back ad watch all the big plays and action from each Sunday game, then make an assessment of what I saw.

So today, I unveil my unfiltered thoughts of each team as I watched their games on yesterday. Many of my predictions were correct and there were a few surprises. 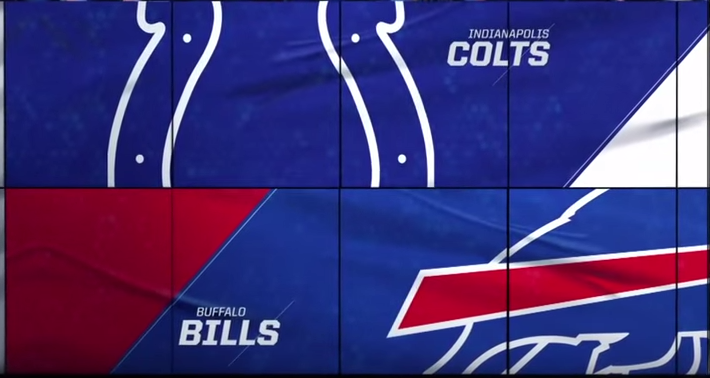 Last week, if you check out my the L&C Locks show with Calvin Thomas, I struggled with this pick. I really wanted to take the Bills. I strongly felt that the Colts are over-hyped and this game exposed them for just what they are. A good team that excels in a bad division beating up on lesser opponents.

Well, yesterday they traveled to Buffalo and got beat down. Rex Ryan brought the house time after time. The defense had Andrew Luck confused and Frank Gore was a non factor.

Give Tyrod Taylor credit as he was efficient, and threw a great deep ball to Percy Harvin. Plus, Taylor was looking to pass first, then used his legs once things broke down. Great. And they pounded the rock. Great win for Buffalo.

Here is another pick I really wanted to take with the St. Louis Rams. If you take a look at my NFL Week 1 prediction show with Andrew Wilson and Justin Harris, I highly questioned the Seattle Seahawks and expressed my concern with their offensive weapons. Though I did pick Seattle, I knew the Rams would come to play and that they did.

The Rams dominated this game on both sides of the ball for the majority of the contest. It wasn't until the 4th quarter that Seattle made it run to force overtime, and I give Cary Williams credit for forcing that fumble and running it in for touchdown. Huge play.

But in the end, The defense of teh Rams stepped up and shut down Beastmode on 4th down. Tremendous. He got the ball, and he couldn't get it done. Congrats to the Rams for a big victory. This division will be competitive week in and week out.

I did not see this one coming. Maybe I bought into the hype of the Tampa Bay defense, listening to Justin Harris to much. I knew Jamies Winston would truly miss Mike Evans, who had to sit out due to injury, and i figured he would have some rookie growing pains, but that defense got torched.

And it wasn't like he was a veteran, he was facing a fellow rookie in Marcus Mariota, whom he was drafted ahead of. All I heard about Mariota in the preseason was about how weak he looked. Well, either the Bucs defense just sucks, or Mariota was sandbagging in the preseason. He came out smoking and it was 21-0, before you could blink.

I give the Tennessee Titans all the credit in the world. The defense was in Winston's face all day. They picked him off on his first throw and ran it back for a touchdown. And they just rolled from there. Bishop Sankey scored twice, and Kendall Wright played great, (as I expected).

The Houston Texans are exactly who I thought they were, bums. All the hype over their defensive line really has been on my last nerve. And yesterday, the Chiefs came out and punched them in the mouth.

Alex Smith looked great connecting with Tony Moeaki for two touchdowns, and they ran the ball effectively. JJ Watt had his big plays as he normally does, but it wasn't enough. The Texans don't possess the QB or firepower to put up enough pints to beat good teams. Bottom-line.

Some may blame the Giants, but I give all the credit to Tony Romo. The Cowboys walked down teh field with ease and defeated New Giants, when Romo threw a game winning touchdown to Jason Witten. It was almost too easy. The Giants were so scared, it was pathetic.

Dez Bryant left the game with what we now know is a broken foot. But that didn't stop Romo from utilizing all his receivers to tally two quick touchdown drives in the 4th quarter.

Eli Manning is being criticized for not running more time off the clock before kicking a field goal with just under 2 minutes remaining. Which set Romo up for teh game winning heroics. Good win for Romo.