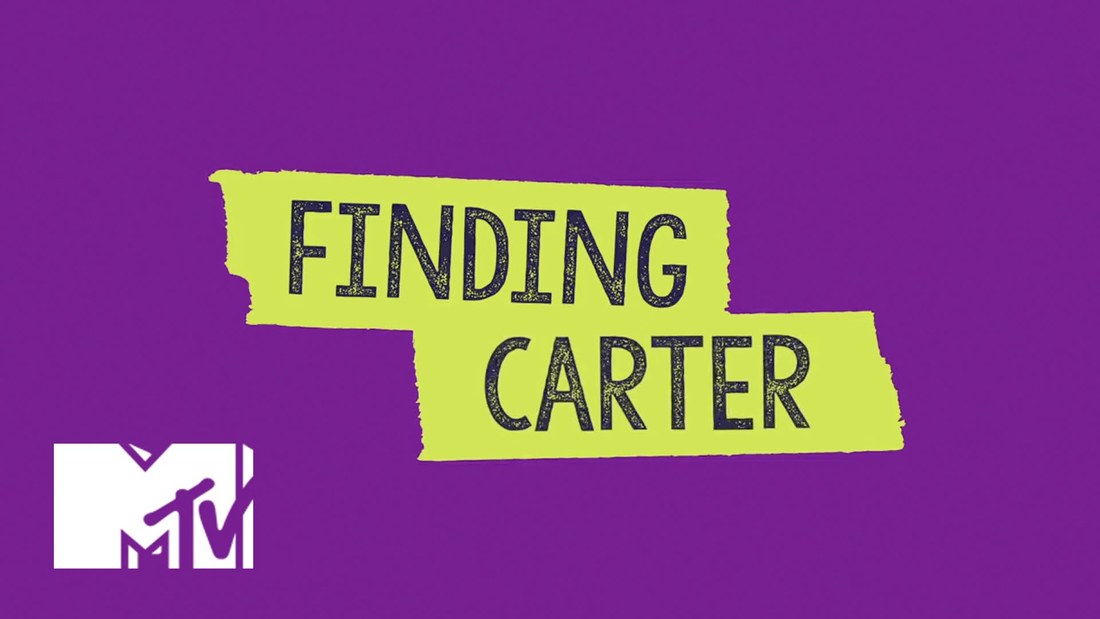 What You Should Be Watching: Finding Carter

By: Larry Causion Jr.    CausionCreations.com
Posted: Wednesday, April 1, 2015
Once in a while a show comes along that far exceeds my expectations for it. Without question, no show fits into that category more than Finding Carter.

Finding Carter airs on MTV on Tuesday night's and explores a topic you rarely see covered on TV, child abduction. But not just babies getting taken from the hospital, I'm talking long term affects of child abduction.

A teenage girl named Carter, is living her life like any normal high school girl, when one day everything she ever thought was her true reality is turned upside down. Carter finds out by mere happenstance that the person who she knows as her mother, is actually her abductor.

Carter was actually abducted when she was just a toddler and has grown up thinking that her abductor is her mother, when all the while her real parents have been looking for her for over 10 years.

Carter is returned to her real family, but she doesn't know them nor want to be with them because the only mother she knows and loves, is her abductor. The dynamic makes for very interesting and entertaining television and each week it gets better.

Finding Carter began its 2nd season this week, and the twist and turns continue to make this show a must see TV experience.

Do yourself a favor, check out Finding Carter, Tuesday nights on MTV. If your a fan of good TV, its definitely a show you should be watching.