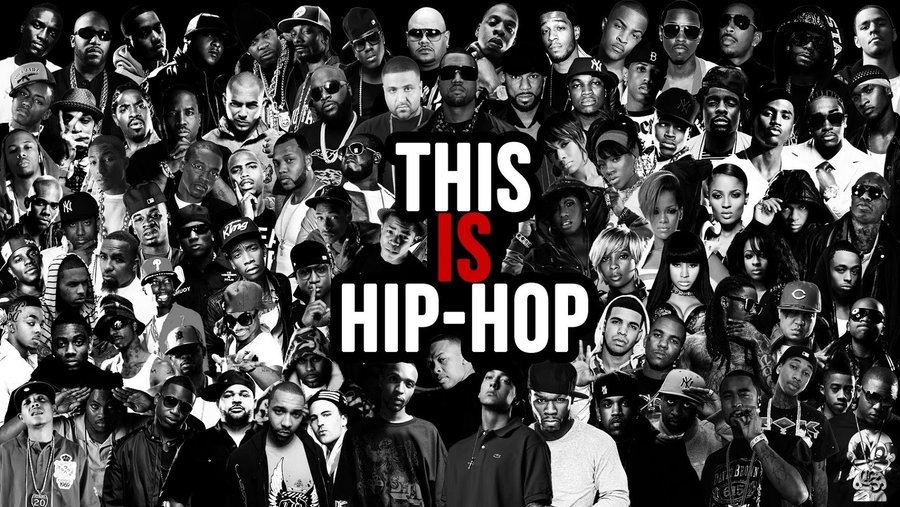 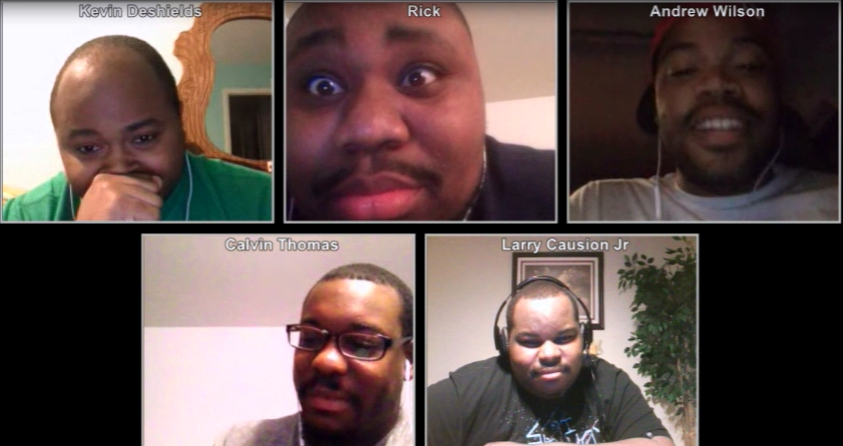 Today I am joined by Rick, Andrew, Calvin, and later Kevin, members of the Crew, to discuss their selections for the top ten rappers of all time.

The format is simple. Each man gives his selections, and reasoning, then later a debate is held. Trust you don't want to miss this one.

Please forgive the audio as Andrew was in his car filming, and the acoustics were horrible. But still a great show. 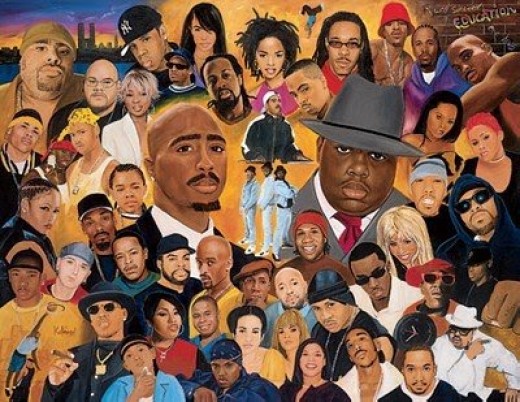