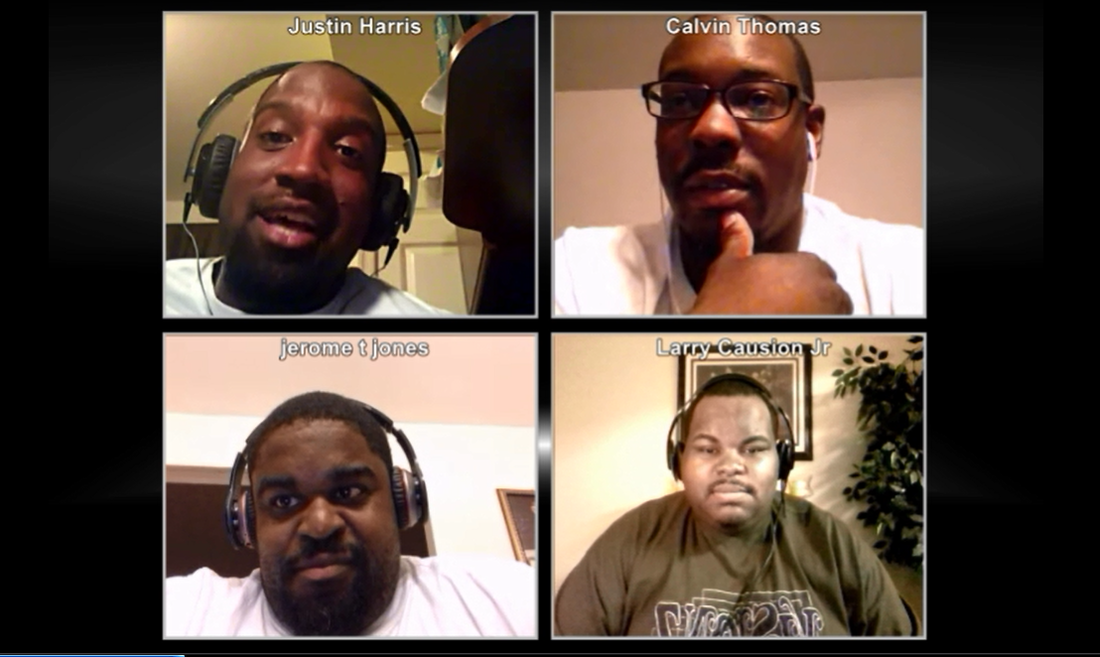 Last night I was joined by Crew members Justin Harris, Calvin Thomas, and Tim Jones, as we discussed the the NBA Playoffs and upcoming off season free agents.

First up, Did Doc Rivers and the Los Angeles Clippers choke? And who is to blame for the Clippers losing 3 games in a row, up 3-1 over the Rockets.
Up next we talk about the Memphis Houston series, then we preview the Western conference Finals between Golden State and Houston.
Now the discussion turns to the Eastern conference, where the Hawks will host the Cavs in a best of seven series.
And finally we look at the upcoming free agency period that teams are currently positioning themselves for.