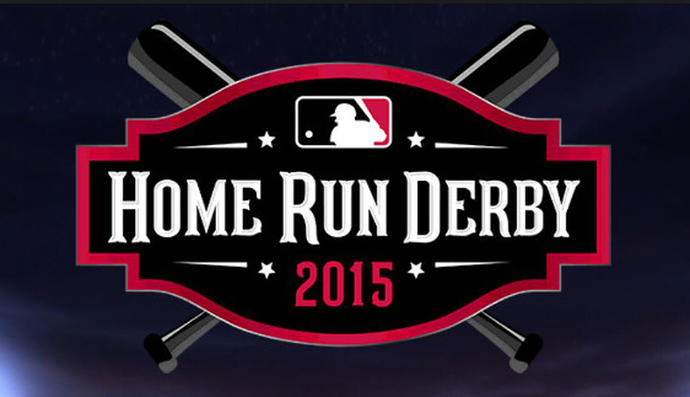 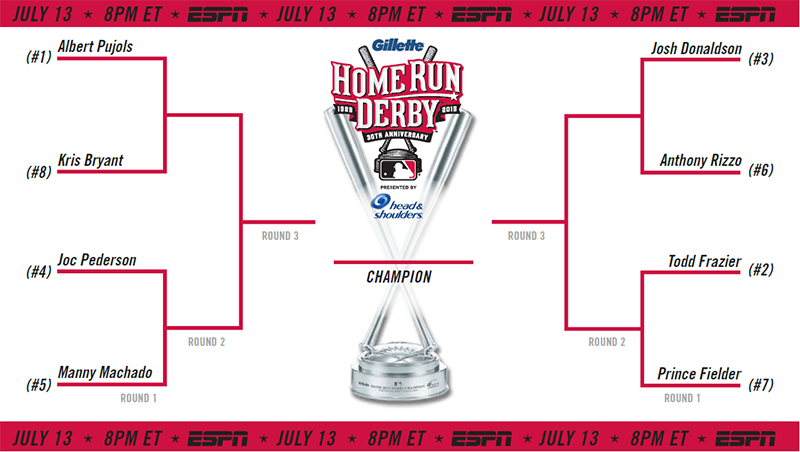 Last night, MLB put on the best Home run Derby in years, which was highlighted by a new format that was so damn great.

Rain in the Cincinnati area caused MLB to changed the rules even more than they anticipated, and it was all for the better.

The five-minute time limit per batter per round was shortened to four minutes, a previously announced 60-second time extension for home runs exceeding 475 feet was changed, with players now receiving a 30-second bonus if they hit two homers of at least 425 feet.


The event was so enjoyable to watch because it don't drag and their was a sense of urgency. Check out my live round by round coverage. 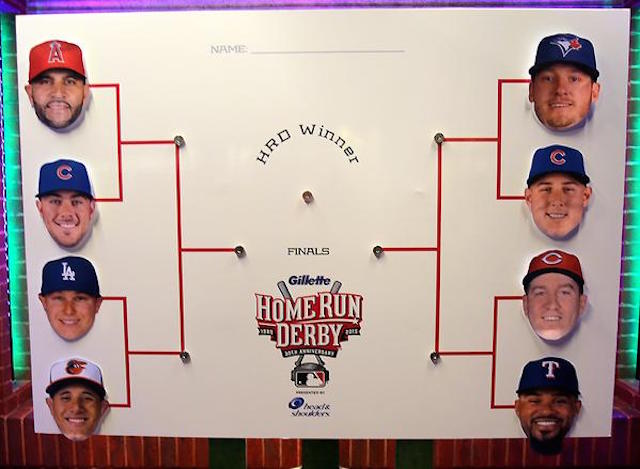 I think hitters might be better served by ignoring the clock and instead focusing on taking good swings -- swings that flow from a proper set-up.

This new Derby format is working tremendously well. We're seeing infinitely better pacing than in years prior and palpable tension when the clock's running down on the second competitor in each match-up. Well done, MLB.
The finals matchup is set: Dodgers’ Joc Pederson vs. Reds’ Todd Frazier.
It’s really only fitting this whole thing came down to the hometown guy winning on a walk-off in bonus time. This format finally made this thing a must-see event. 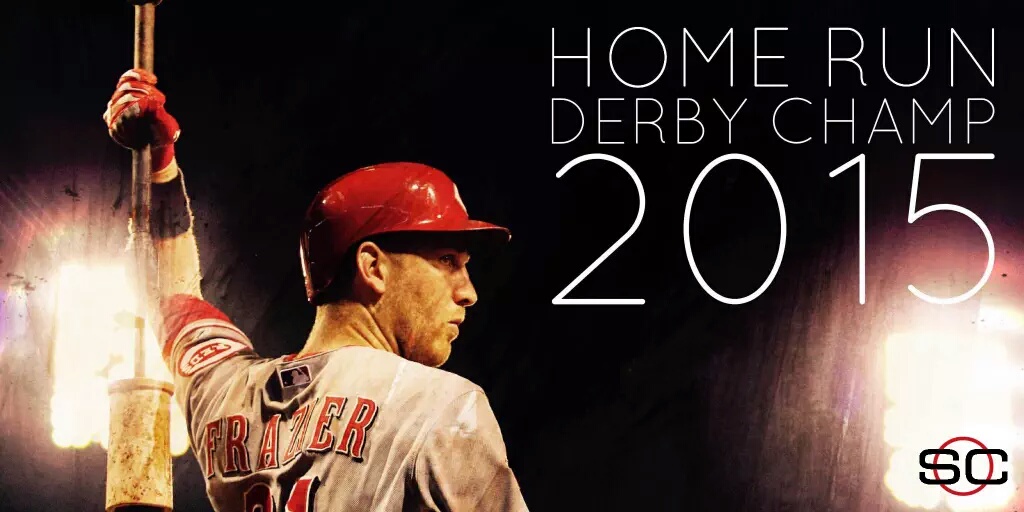