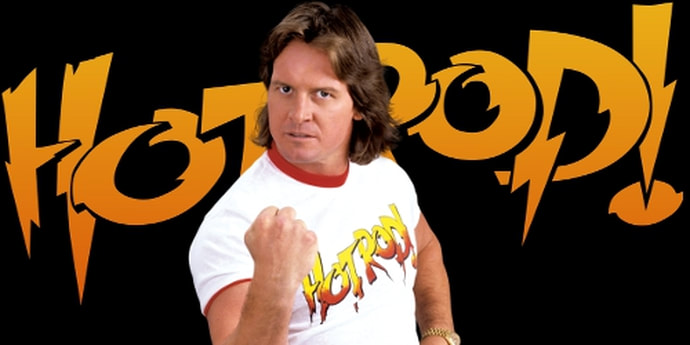 When TMZ says he died of "natural causes" from "cardiac arrest" in his sleep, that just means that he died in his sleep and it was not wrongful death (homicide, suicide, etc). It has nothing to do with the common usage of the term. That's not at all to say he didn't die of natural causes in the way we all use that phrase, but TMZ does this regularly and it always confuses people.

Words can't express how shocked I was to hear the news and the entire wrestling community mourns this great loss. Piper was oe of the most charismatic and believable performers to ever compete. He will be truly missed.

WWE made a statement:

"WWE is deeply saddened that Roderick Toombs, aka “Rowdy” Roddy Piper – WWE Hall of Famer and Intercontinental Champion – passed away today at the age of 61. WWE extends its sincerest condolences to Toombs’ family, friends and fans.”

Vince McMahon made a statement as well:

“Roddy Piper was one of the most entertaining, controversial and bombastic performers ever in WWE, beloved by millions of fans around the world. I extend my deepest condolences to his family.”

Piper was one of the key figures in the growth of WWF. In particular, he helped power the success of the first WrestleMania: the most important show in company history beacuse it was such a make-or-break event.

He was considered one of the greatest promos in pro wrestling history, competed in all of the major organizations, and while he never won a World title, he held the WWF Intercontinental title and the WWF Tag Team titles (w/Ric Flair).

He was named to the WWE Hall of Fame in 2005 and was an actor in a variety of lead and supporting roles in B-movies and TV series.

Piper leaves behind his wife, Kitty, four children, and one grandchild.