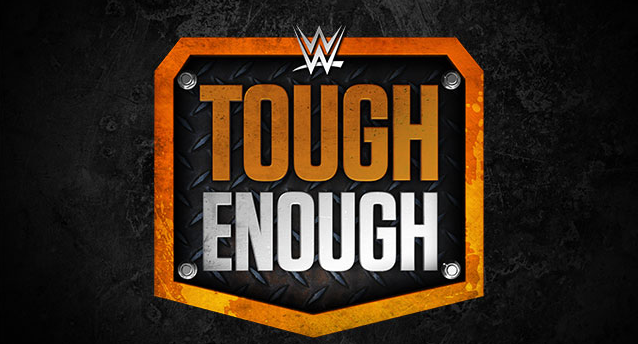 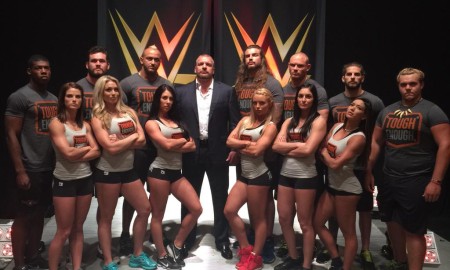 We open up the show introducing the judges with the Miz replacing Hogan. Miz says if he was a judge last week, he would have saved Patrick. We go back to the barracks where ZZ has created a Patrick “shrine”; he’s also shown working out.

This week Cesaro joins the show to speak to the contestants about focus. This week’s contest sees the contestants using ropes to get from platforms suspended in the air. Each platform has a number on it, and the final platform has a safe, with the numbers opening the combination. When a contestant is running the course, the entire time Billy Gunn is talking to them, sometimes saying random numbers, sometimes asking questions involving numbers.

Tanner wins for the men, with Gigi winning for the women. The winners get a copy of Chris Jericho’s book with a special inscription. The judges criticize ZZ for being praised for not coming in last. Back at the house, Chelsea and Tanner are in the hot tub together and Chelsea challenges him to cut a promo on her bikini, which is a bit awkward. The next challenge sees the contestants pairing up and doing moves that they have previously learned while crowd noise is playing loudly over the speakers, which distracts some of the contestants. Chelsea wins for the women, and Josh wins for the men.

Amanda seems to be getting a bit paranoid, getting upset that Chelsea and Sara Lee are practicing behind closed doors and listening to their conversation through the door. Mada confronts ZZ, asking him if he thinks he can win. ZZ admits he doesn’t think he can at this moment, which upsets Mada. Back at the live show, Chris Jericho introduces “Team BAD” - Naomi, Sasha Banks, and Tamina. The female contestants are going to take a slam, followed by a splash off the top rope. Each contestant goes through with it with no problem.

The judges grill ZZ about not going to the gym like he said he would. The bottom 3 are Amanda chosen by Daniel Bryan, Mada chosen by the Miz, and ZZ chosen by Paige, with Paige saying ZZ’s boobs are bigger than hers. They give the contestants 30 seconds to plead their case. Chris Jericho asks the competitors who should go home, with most saying ZZ. Miz uses his save on Amanda, probably because he thinks she’s hot. The votes are tallied, with Amanda getting 13% of the vote, Mada getting 39% of the vote, and ZZ getting 48%.

Paige got pissed!!!!!! But too fucking bad. If she thought Mada was that good, she should have saved him then. I'm so sick of her. At least Miz used his save instead of sitting there trying to act tough. As far as Mada goes, so long sucker. If Patrick can get eliminated, the show is a joke anyway.