What You Should Be Watching:
​Roots 2016 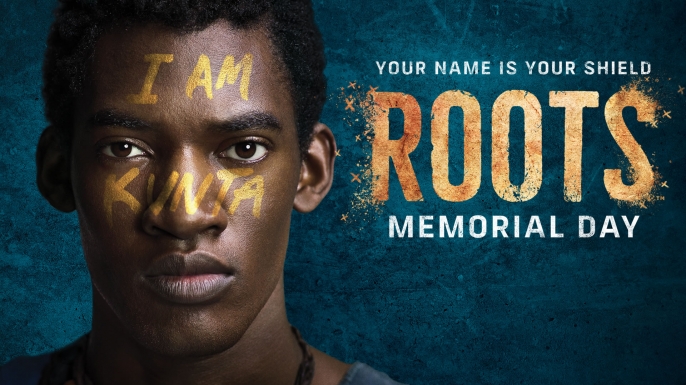 This week, my choice is Roots. 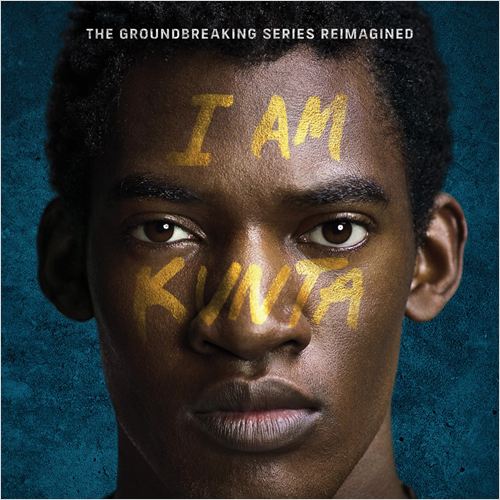 Last week, the History Channel aired its remake of Roots, the iconic TV miniseries that aired back in 1977. Roots is the story of West African Kunta Kinte, who was captured and forced into slavery in America, and then it follows his story through generations of his African-American descendants.

The original Roots was watched by approximately 130 million viewers in the U.S at some time during the eight broadcasts. The final episode on January 30, 1977 has been ranked as the third most watched telecast of all time in the Nielsen ratings.

But that was in 1977. I wasn't born yet. In fact, I didn't see Roots until years later when TV One broadcast it for younger viewers to see, along with the sequel, Roots: The Next Generations. I enjoyed it greatly and was so happy to see such an important work which depicted my history.

So when I heard History was developing a remake, I was excited. And to me, it did not disappoint. Check out a clip from the final episode that aired last Thursday.
Please, especially if you have children who are old enough to understand, sit down and watch this series. I suggest you watch the original version as well, as we can not simply sweep our history under a rug. I don't agree with those who say we need to stop looking at movies or depictions of us from when we were in bondage. I believe there is a place for all types of stories from our history, and we should never forget or neglect to appreciate just how far we have come and how we got over.

I honor my ancestors who had to endure such terrible conditions, and am thankful that I stand here today a free black man with opportunity at my fingertips. Roots is certainly not a perfect or exact depiction and there are surely additional films and series you can turn to for more information and content, but it was a well produced miniseries that helped educate and empower me. Worth a watch.