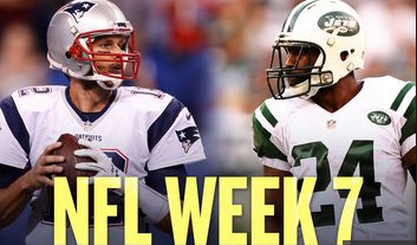 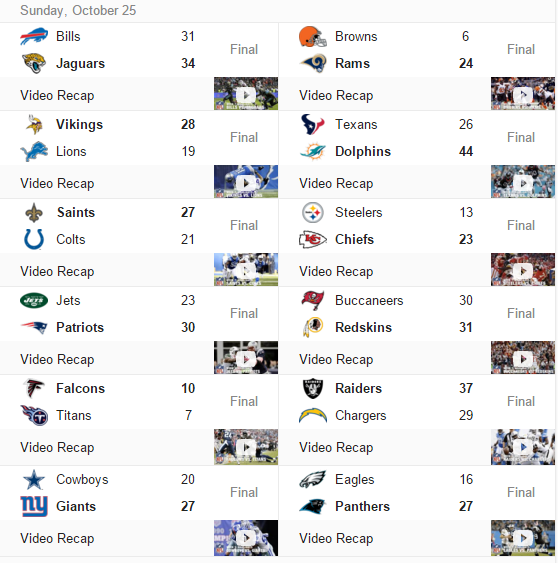 Miami led 41-0 at halftime. Think about that. At halftime!!! Dan Campbell has brought a new mentality to the team and they look primed and ready for a run. now of course it helps to play the Titans and Texans, but give them credit for playing with heart.

The Colts are not a good football team. They have talent, but I just don't think they were ever as good as the hype received before the season. And it all starts with the turnover machine Andrew Luck.

The Saints on the other hand have been fighting all year and they went on the road and beat a team that many thought would pound them Great win. Give Sean Payton credit for sticking with that running game.

Tom puts Pats on his Back

Tom Brady played the only way he knows how to in big games, to win. I give him all the credit for the victory. They couldn't run the ball on the Jets, and they passing windows were pretty small. But somehow someway he figured out a way. Great performance. MVP worthy performance.

As for the Jets, they played hard and get all the respect in the world. They are for real and will give the Pats a run in game 2 back in New York.

The Steelers lost to the Chiefs and it was very evident that Big Ben was clearly the missing piece. They have so much talent that i just being wasted without that QB who can lead the charge. Too bad for them really.

And the Cowboys actually had a chance to be the Giants without Romo and Dez. Think about that. Without their two best players, they still could have won. The stars need to get back soon if they want any chance at making a run.

Cam Newton was not great last night, the defense showed some weakness, but the Panthers were able to do enough to remain undefeated over the Eagles. Newton threw 3 picks, which were really not all his fault, and the Panthers were in a dog fight. But the stars on defense gave them everything they had. The linebackers were flying all over the place. Great effort.