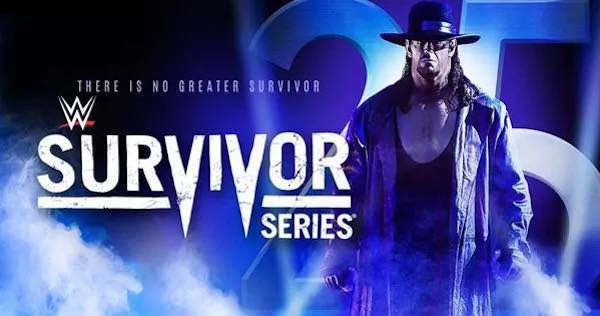 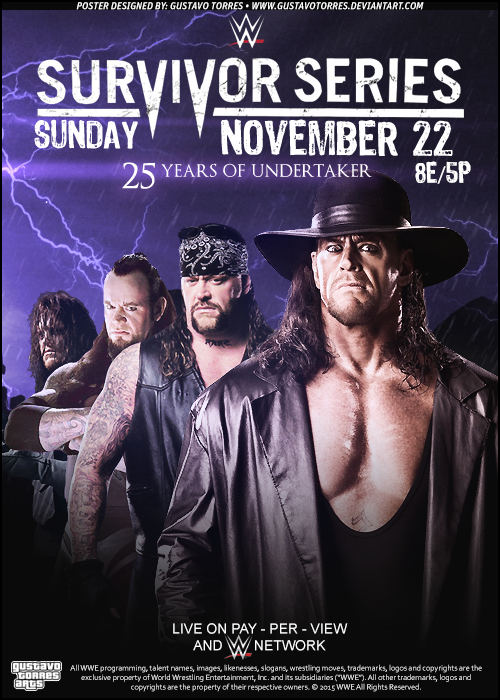 It has been twenty five years since the debut of the Undertaker back at Survivor Series 1990, but this Sunday will mark the twenty eighth edition of the annual November WWE event. While there will be a traditional Survivor Series 5 on 5 match, we don’t actually know it as WWE hasn’t announced the participants. I guess it’s not that important.

But what is important is the WWE title, which in the last month has been declared vacant due to Seth Rollins suffering a major knee injury. A tournament has been held in the last month to determine who will be the new champion, and it boils down to four people: United States champion Alberto del Rio, Intercontinental champion Kevin Owens, Dean Ambrose and Roman Reigns. It’ll be interesting to see not only who walks away champion, but just how that person winds up with the belt. Will they do it the right way, or will the Authority once again have their very own champion? 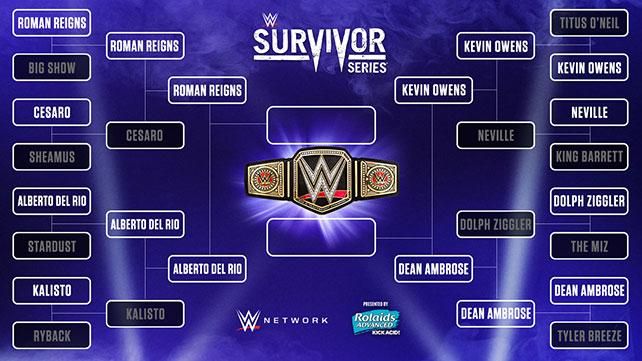 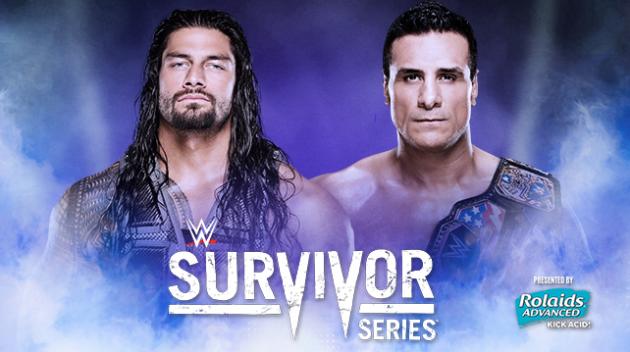 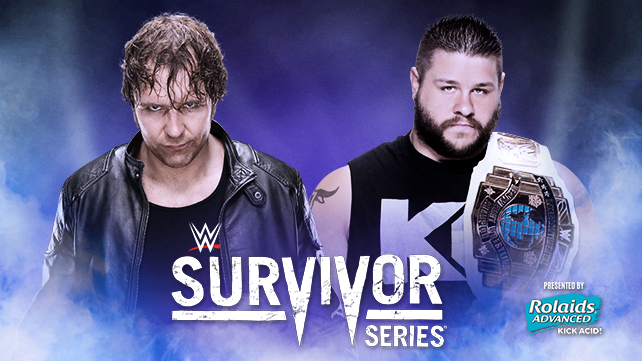 The expectation is that Roman Reigns vs. Dean Ambrose will be the final and that one of the two will turn, and the one who turns will probably end up as champion.  But I think it will be a Reigns win and Sheamus cash in. But who knows.

There are arguments in favor of either one.  There is the argument Reigns can get over as a heel and then people want him turned at some point and he can be the babyface champion the company wants.  There is the argument that they've gone so long with pushing him as the heir to the position that they shouldn't delay it another year or so for a heel run.  If Reigns turns, you still have John Cena, Undertaker and Brock Lesnar on the face side for him to work with as top heel.

Ambrose is lower on that totem poll but if he turns, he can be top heel.  Either way, Owens vs. Ambrose and presumably Ambrose vs. Reigns should be very good and carry the show. 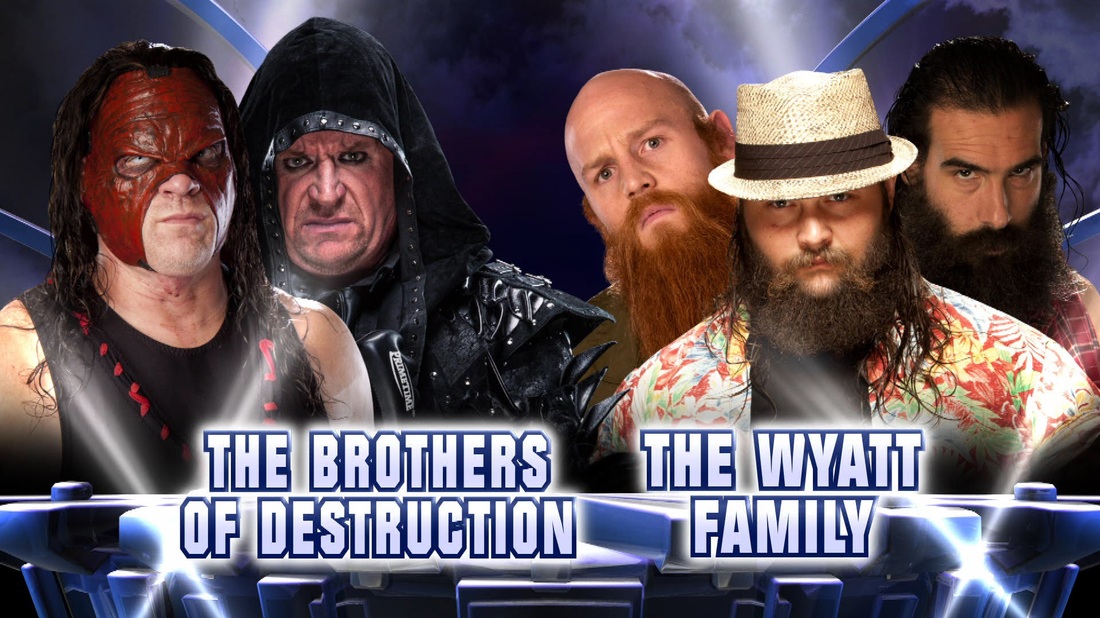 Undertaker & Kane vs
2 members of the Wyatt family

​There’s no way Undertaker should lose to a dead act, especially on this night. The match itself should be fun. I can see Luke Harper and Bray Wyatt being the two opponents, because pretty much every other combination would be a disappointment. Undertaker can pin Harper, which would allow this feud to continue, or (hopefully) die while sort of saving Bray. 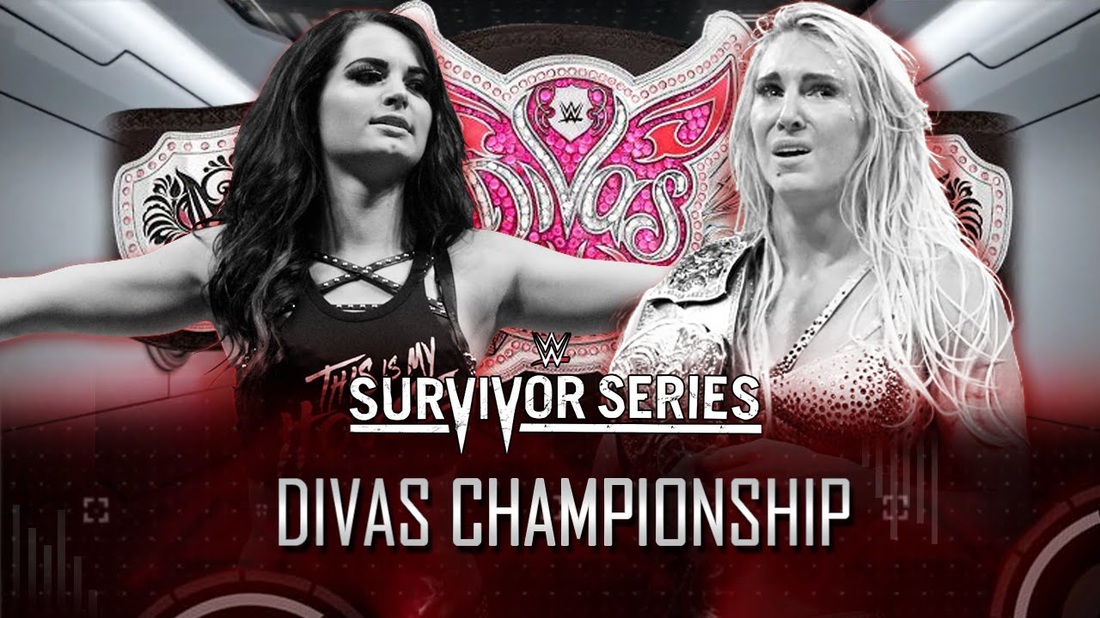 Charlotte vs. Paige for Divas title

​The story of this match was torched on Monday in what should go down as one of the company’s most tactless, disgusting moments of the past decade. Everything about turning this story to hinge on the very real death of Reid Fliehr leaves a bad taste in my mouth, and that taste only gets worse the more with every successive revelation of just how negligently this thing was handled. While it will by no means compensate for that horrid angle, Charlotte and Paige can turn a lot of the focus toward a positive if they are allowed to go out and put on a great match. Expect Charlotte to get a victory, hope that nothing more is done to invoke Reid’s name, and understand that the artificial Divas Revolution is done. 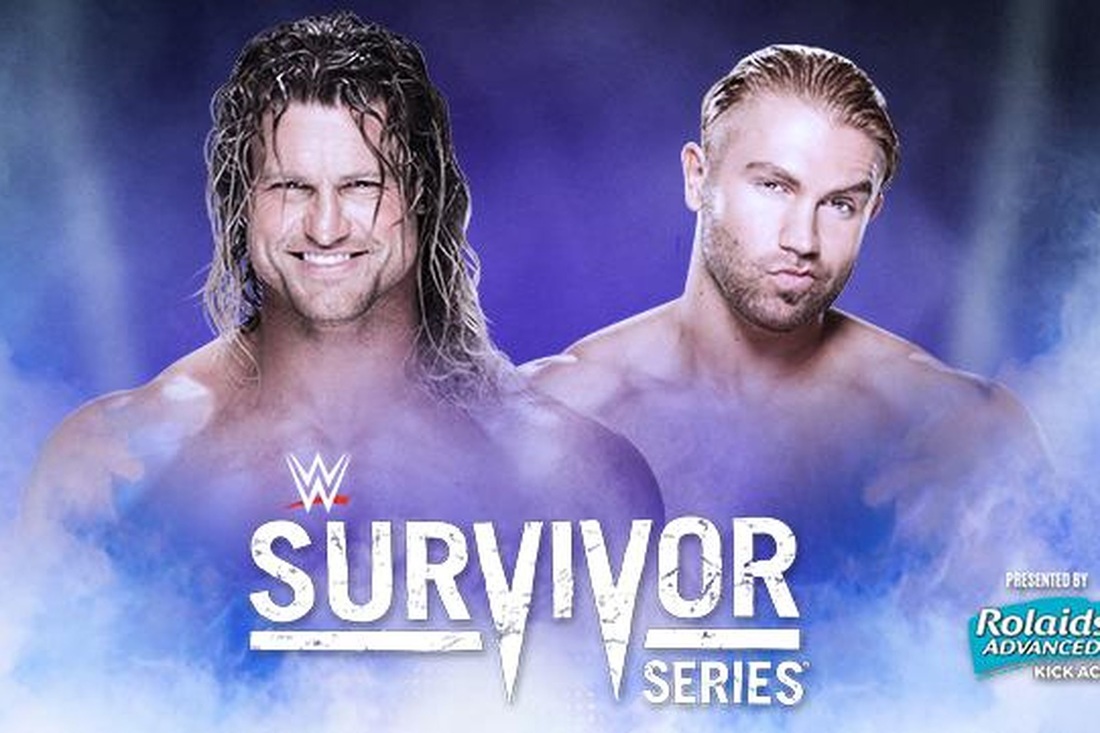