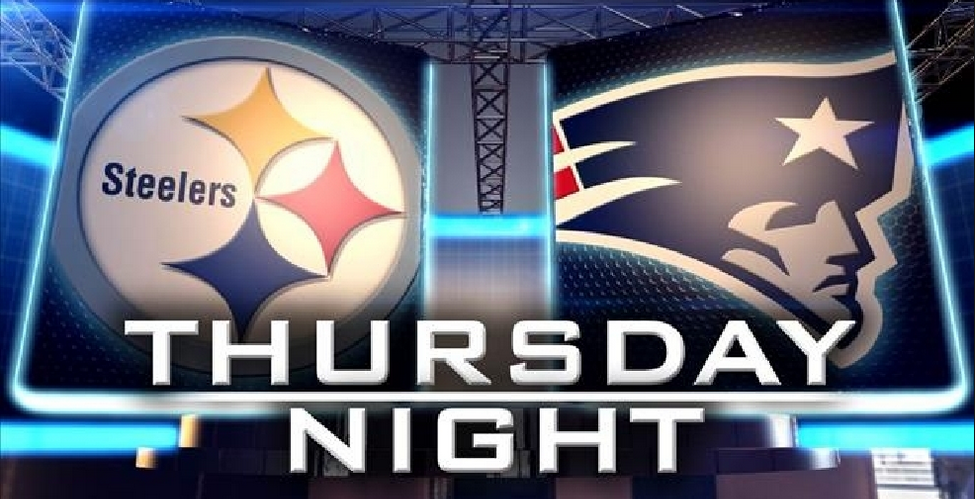 The defending Super Bowl Champion, New England Patriots opened up the 2015 season by defeating the Pittsburgh Steelers 28-21 in Fox-borough, on Thursday night football.

Tom Brady came out smoking with 4 touchdown passes and 3 to star tight end Rob Gronkowski. The Steelers simply had no answer for Gronk. Ben Roethlisberger put up good passing numbers, but wasn't able to get into the endzone enough, though opportunities were there.

But once again, a Patriots win has been largely overshadowed by controversy.
Pittsburgh Steelers head coach Mike Tomlin said that he and other Steelers coaches heard the Patriots' radio broadcast "for the majority of the first half" on their headsets, impeding their ability to communicate with each other.

The NFL released a statement Friday morning saying the league will review the incident.

"The coaches' communications equipment, including the headsets, is provided by the NFL for both clubs' use on game day," the NFL said. "The home team is responsible for the installation and maintenance of that equipment. Every team's game day communications personnel are required to work with the NFL communications consultants to ensure wireless equipment is free and clear of interference and address any problems. Technological and stadium infrastructure issues of this type happen at many stadiums around the league and whenever there are issues of this nature, we do a thorough review."

A story by Bob Labriola on Steelers.com didn't mince words, calling it "no surprise at all" that it happened.

"This is the kind of stuff that happens to the visiting team in Gillette Stadium all the time," Labriola wrote. "From the start of the game through the opening 14 minutes of the first quarter, the Steelers' coaches' headsets were receiving the Patriots Radio Network broadcast of the game. The broadcast was so loud that the Steelers coaches were unable to communicate, and the NFL rule is that if one team's headsets are not working the other team is supposed to be forced to take their headsets off. It's what the NFL calls the Equity Rule. Strangely enough, whenever an NFL representative proceeded to the New England sideline to shut down their headsets, the Steelers' headsets cleared. Then as the representative walked away from the New England sideline, the Steelers' headsets again started to receive the Patriots game broadcast."

"We had a lot of problems," Belichick said. "We had to switch headphones a couple times. The communication system wasn't very good. We deal with that, it seems like weekly. Yeah, they told us they were on the verge of shutting it off, but then they I
guess they got it working. I don't know, but it was a problem the whole game. We almost had to switch helmets with Brady there at the end -- couldn't get the plays into him. It was a problem all night."

Belichick said he did not get an answer to what the problem was, adding that technology is "not really a very strong area for me."

When will it end? Is this some type of witch-hunt? I am so ready for us to able to just talk about football again. 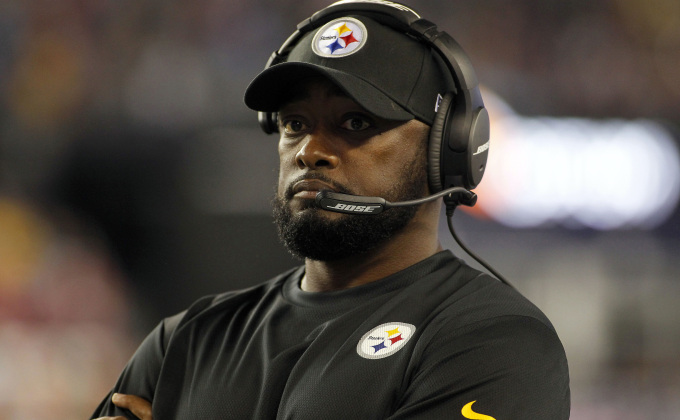