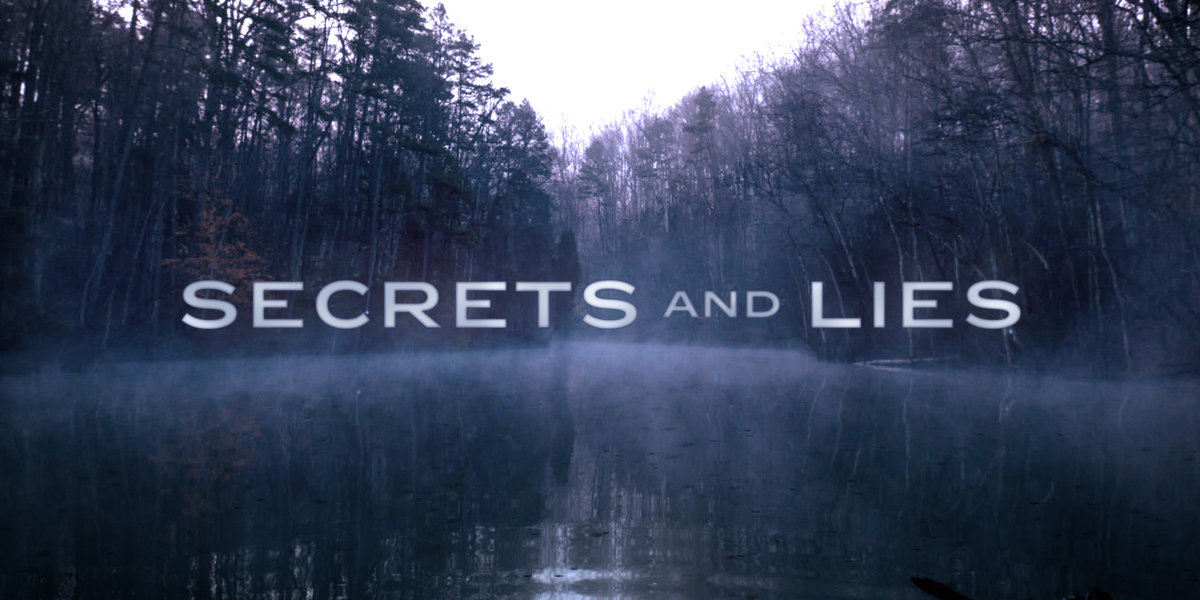 The Best thing I watched Last Week: Secrets and Lies

By: Larry Causion Jr.    CausionCreations.com
Posted: Monday, May 11, 2015
Every once in a while new show comes along that you think won't be worth more than a courtesy view, but it turns out to better than you ever thought it would be. No show fit that description more this season for me, than ABC's Secrets and Lies.

Secrets and Lies is about a man named Ben Crawford, who becomes the prime suspect in the death of a young boy, five year old Tom, from across the street. Ben tries to clear his name by finding the real killer, but along the way so many secrets, and so many lies are revealed. Hence the name of the show.

A detective, Andrea Cornell, heads the investigation and she is on a mission to find out who killed little Tom. Every week the twist, turns, and revelations keep the viewers coming back for more. By the end of the season, it's an old fashion who dun-nit. Of course most of the clues and evidence point at Ben Crawford, but the audience becomes conditioned to believe him that he really didn't do it as the season progressed, and we find ourselves looking at every character on the show and questioning their motives.

I absolutely loved the season finale. Mainly because my suspicion of who was the killer, since about episode 3, was right! I won't give it away here, since I want all of you to watch the show for yourselves, but the end was quite gratifying for me, a fan of television that doesn't always require a "happy" ending. That's the only clue I will give.

Without question, the season finale of Secrets and Lies was the Best thing i watched last week, and if you haven't seen it, do yourself a favor and catch up.