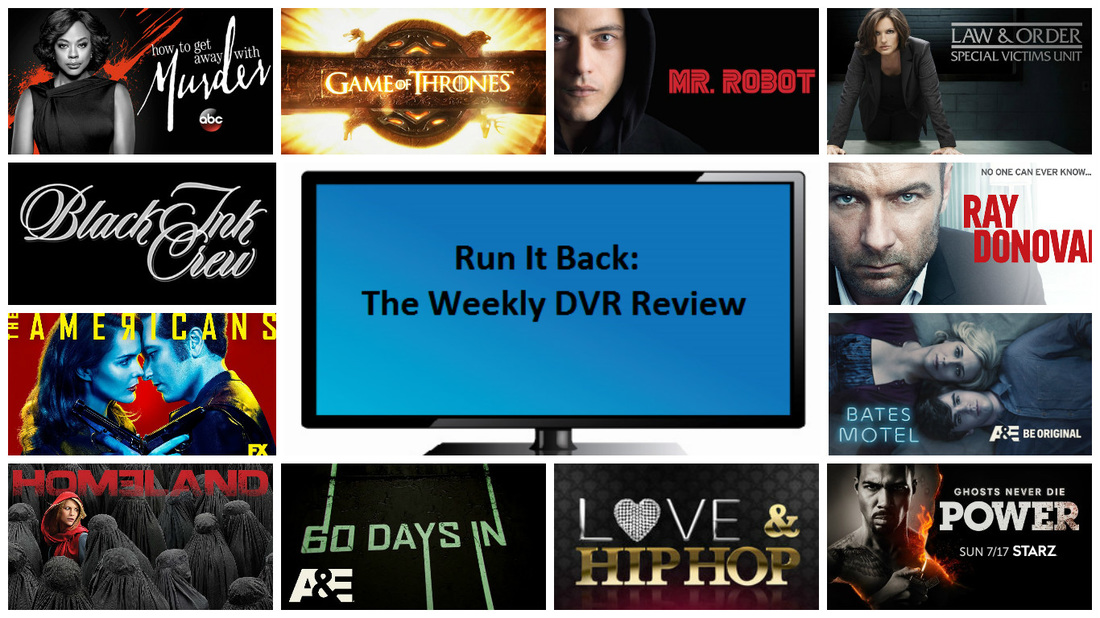 By: Larry Causion Jr.    CausionCreations.com
Posted: Tuesday, July 26, 2016
Today at Causioncreations we debut a new weekly article where I give a quick review of the many shows I DVR over the course of the week. This new feature will give me the liberty to give my thoughts on a weekly basis without the pressure to watch every show on a quick daily turn around. As many should know by now, I watch a vast variety of TV shows, which range across many different genres. And of course I always have and opinion.

Each and every week I "Run back" over my DVR and give my thoughts on all the shows I watched over the course of the week. I start on Monday and run until Sunday. Some weeks I may skip a show, that I don't get a chance to watch yet (I do have a life), so the next week I will cover any episode I may have missed the previous week. So let's get to it. 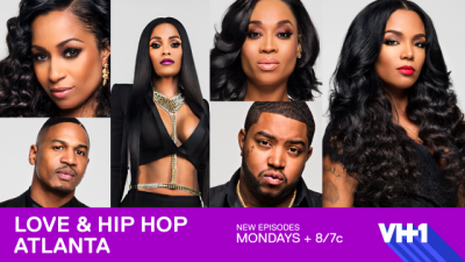 ​Love & Hip Hop Atlanta - I used to really like to watch and laugh at the antics of Stevie J and the Crew. But now, this show really has fallen off a cliff. Sure Joc is still funny, and occasionally we get something good like Momma D's wedding. But this season has been bad. Bring back Benzino!! 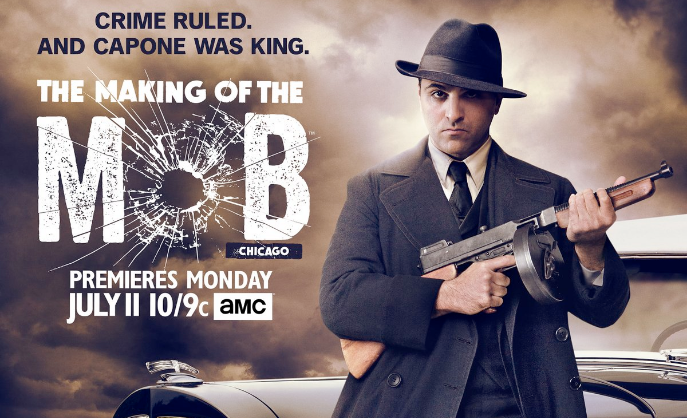 ​The Making of the Mob: Chicago - If you know me, you know I love Gangsta movies, tv shows, documentaries. All of it. Making of the Mob New York was excellent last year, and this new season which focuses on Al Capone and Chicago has been great. I know the story, but you always learn something different watching these type of shows. Great stuff. 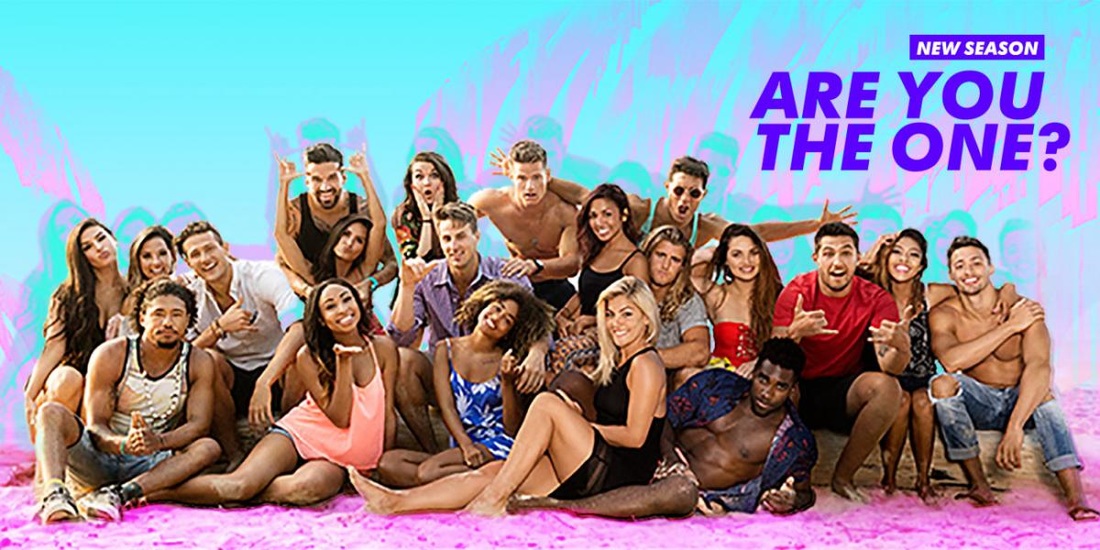 ​Are You the One? - This is one of my guilty pleasure shows. Last week, we saw that the couple many thought were in love and destined to be together after only a few weeks of knowing each other, fell apart and now are done. Show is always entertaining.
Tuesday 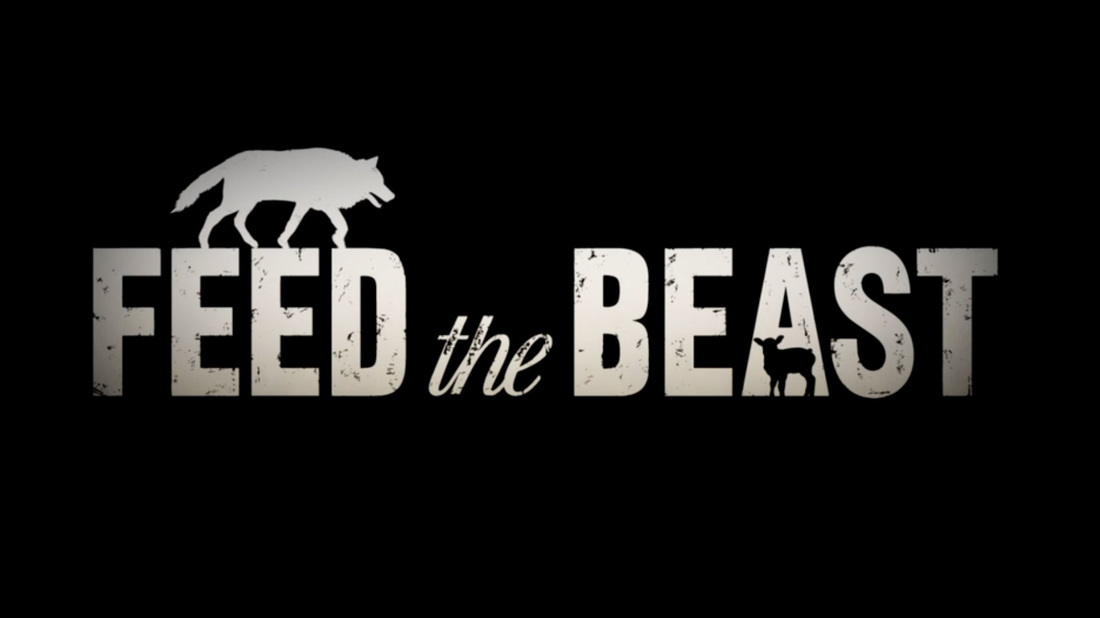 ​Feed the Beast - Man this is one of the best new shows on TV. A few weeks ago, Tommy found out that Dion was having an affair with his now dead wife. The scene at her grave where Tommy was cussing her grave out was unlike anything ever depicted on TV. And TJ stealing a gun from his grandfather to try and stop his bully is going be crazy to see play out. This show is heating up. 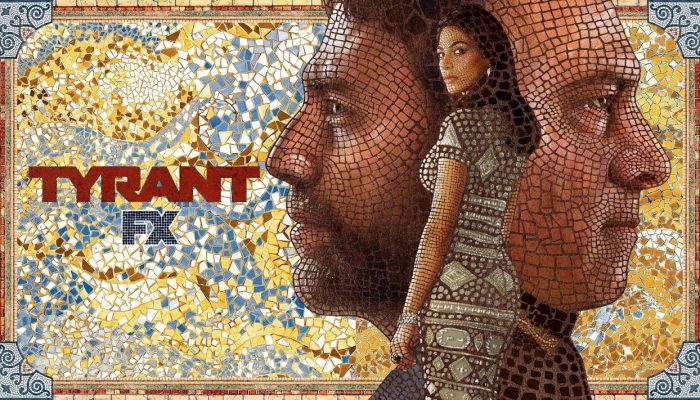 ​Tyrant - Hands down, no question, best damn this on all of TV last week. What the hell!!! It was like season finale type of episode!! As happy as I was to see Jamal killed by his own son for all the shit he put he and his wife through, I was shocked as shit when they killed Barry's daughter Emma!!! Damn!!! This is one of the most underrated shows on TV. 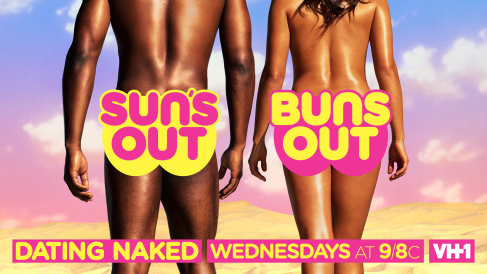 ​Dating Naked - I know. This show is hated by many, but I like it!!! If you don't, to each his own. Clearly Natalie and David have chemistry and I think its inevitable that they will end up together. Why the hell did they put that old man out there last week? Smh. David a G though for hitting the girl a few weeks ago and then sending her packing. Lol.
Wednesday 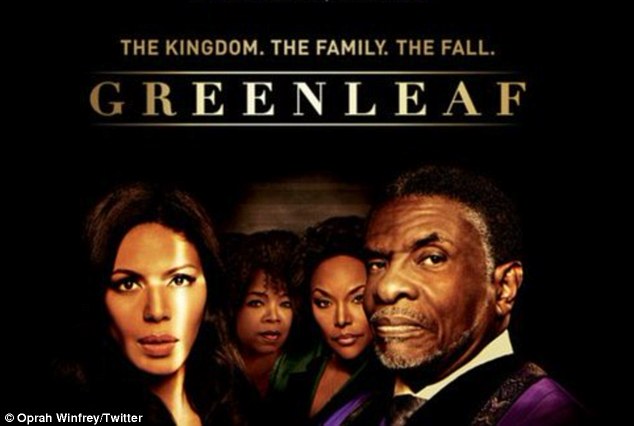 ​Greenleaf - Last week's episode concentrated solely on the Deacon and I found it was very interesting how the episode was written and laid out. We got to see the Deacon for an entire day and see that in all actuality, its easy to see how many may truly believe he's a great man who would never do any wrong, especially not mess around with young girls as he has been accused. I thought the writer did an excellent job of showing how easy it would be to overlook someone who is truly a predictor. Actually, I started thinking he was good most of the way through the episode. But then in the end we see the true evil come out of him, as he gives the young girl the drink of alcohol. He made he feel so comfortable, that it appeared it was her who wanted him. Very interesting. 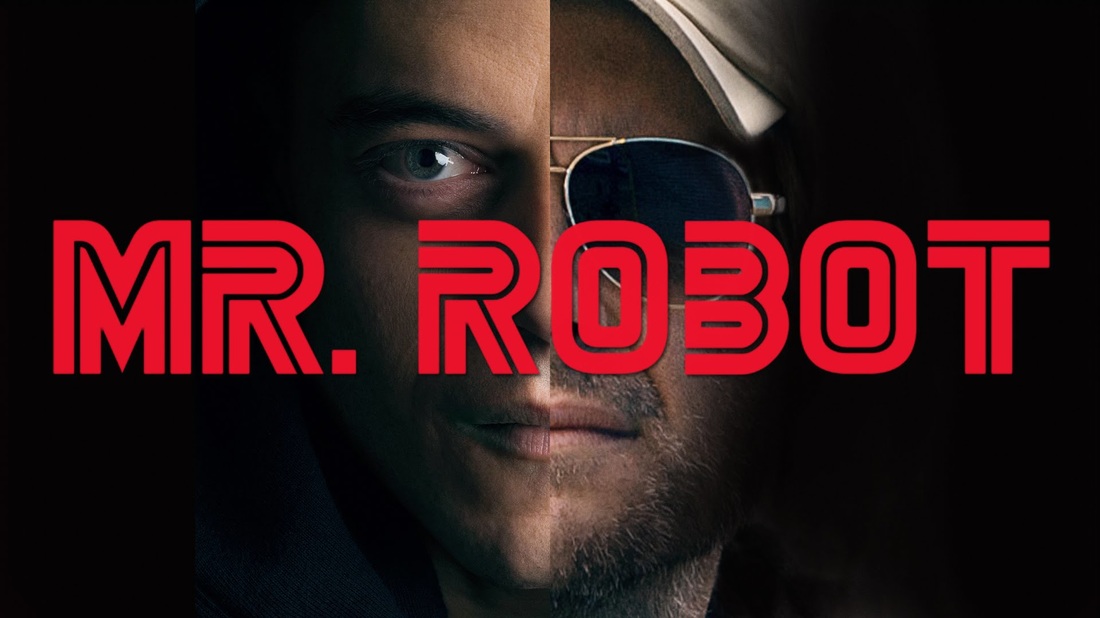 Mr. Robot - Man, this show just weirds me out. Like half the time I don't know what the hell is going on. I'm just like, what. But I can't stop watching yet.
Thursday 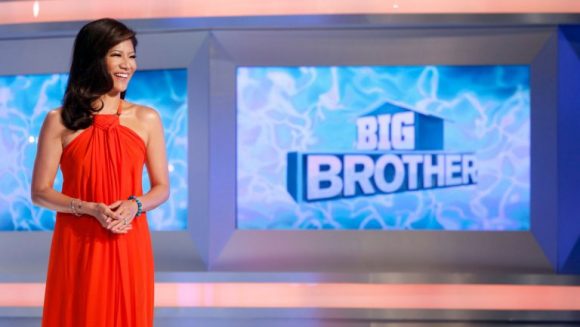 Big Brother - I know I cover Big brother elsewhere on the site, but I love it some much I had to include it here too. I loved that Tiffany went home last week. And I'm super glad James won HOH and now DaVonne is safe. Also I truly dislike Nicole. Bye Frank!! 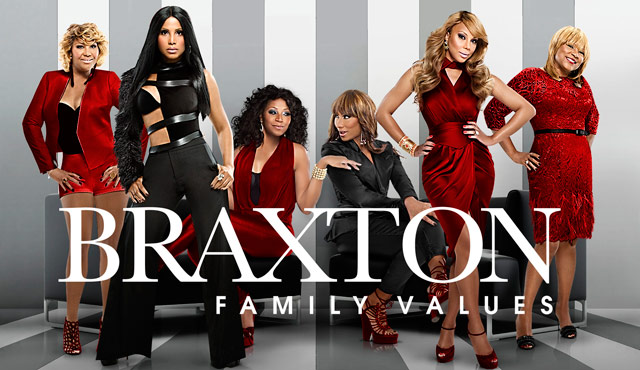 ​Braxton Family Values - I like this show this season because they are getting along. What the hell is Birdman doing with Toni Braxton? Smh. Tamar is hilarious when she not being super annoying.

​Sex&Drugs&Rock&Roll - This season has really stepped it up a whole lot!!! I noticed that last seaosn centered on the music more and drugs more but this season is lot more about the sex part. Which is what viewers tune in to see. I just hope they keep the group together. I like GG's girlfriend.
Friday 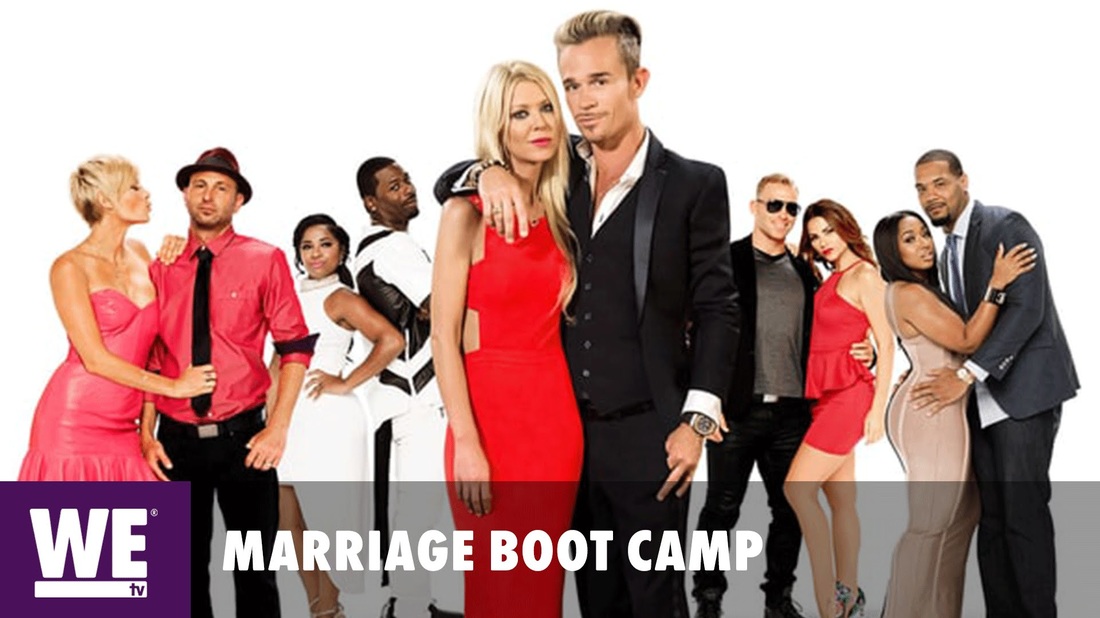 ​Marriage Boot Camp: Reality Stars - Have not watched the new episode yet.
Sunday

​Ray Donovan - Have not watched the new episode yet. 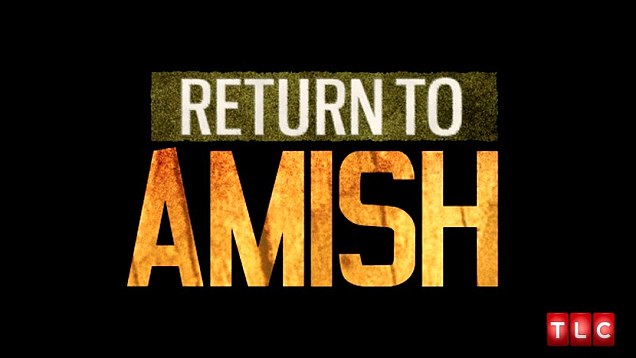 ​Return to Amish - ​Have not watched the new episode yet. 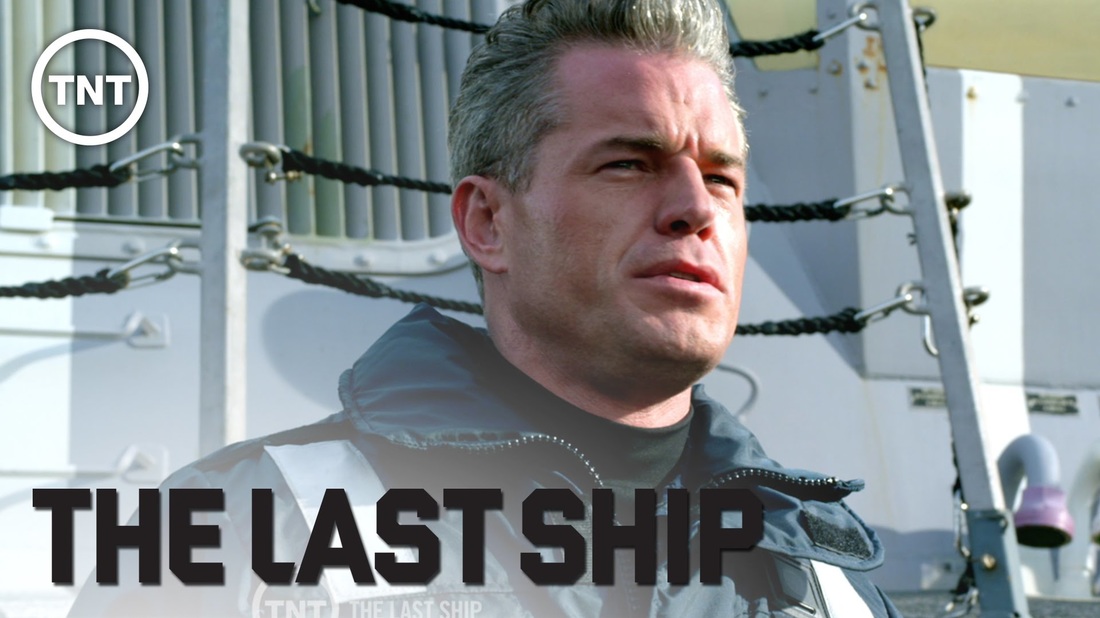 ​The Last Ship - ​Have not watched the new episode yet.

Ballers - ​Have not watched the new episode yet. 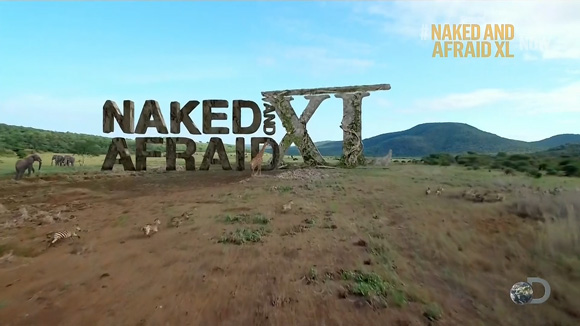 Naked and Afraid: XL - Man, the guy group are going to kill each other. They all want to be the alpha male and the key hunter. Hunger and thirst is going to be the downfall of some of these people. They going end up like poor Clarence. Smh. 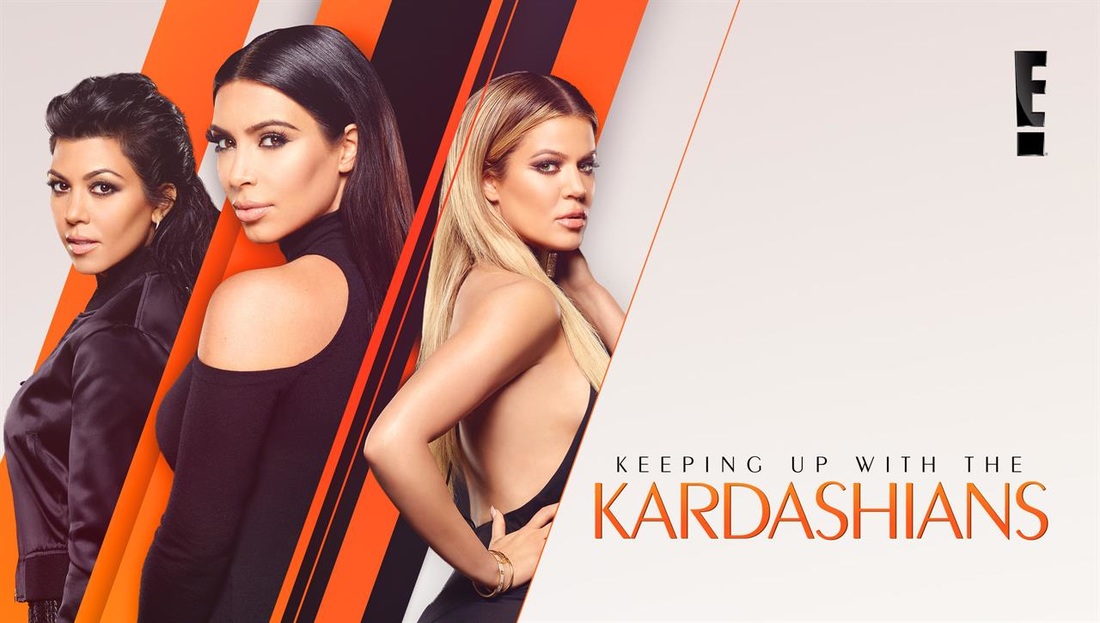 ​Keeping Up With the Kardashians - ​Have not watched the new episode yet.

Power - Last week was a great start and this week was great follow up. Tommy was snorting more coke than Tony Montana. We all knew he wasn't going kill Ghost but its inevitable that a showdown is coming between them Plus Canaan is rising from dead next week. Smh.