Plans Change, Sometimes for the Better 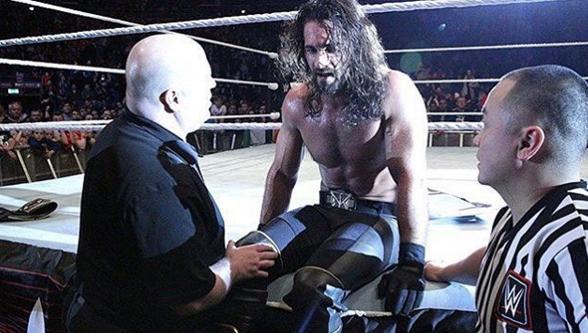 WWE Champion Seth Rollins tore his right ACL, MCL, and medial meniscus during a match with Kane in Dublin, Ireland, and will be out of action six-to-nine months. This is terrible news for Seth, as he has been carrying the title successfully since Wrestlemania, and has done a pretty good job at getting himself over as a real main event star. Hopefully he return to full strength, refreshed and ready to take his career even higher, possibly as a baby face.

But things must go on. According to my sources who are in tune with the WWE agenda, the plan was for Seth to lose the WWE Title to Roman Reigns at Survivor Series. Reigns has been groomed and earmarked since he entered the WWE to be the "next John Cena", though he has half the charisma of Cena.

But last year, when the plan was a full motion to rocket Reigns to the top, a guy by the name of Daniel Bryan threw a monkey wrench in the that plan, and well, plans changed. The crowd, the paying audience, saw that Reigns was being pushed over Bryan, and they revolted and rejected him, much like they did to Dave Batista two years ago.

I for one like Roman Reigns. I think he has a cool look and has good power moves. No he's not the best worker, and he is not good at long promos, but he has something that I can see as top guy worthy. Would he be my choice for the next champion or face of my wrestling company. No. But as an entertainment company, I can see the marketability factor and advantages of running with him.

But WWE picked up on the fact that the fans were not going to accept Reigns beating Brock Lesnar at last years WrestleMania, so they changed the plans, and ran with Rollins. A smart move in my opinion. As even if the fans rejected Rollins, he was still a heel and could use it for heat. Reigns as a baby face has just been getting boo'd and heckled, the opposite reaction you towards your top guy. And I realize the same thing happens to Cena, but its much different. Cena gets real heat. Fans either really like him, or they like to really hate him. Either way, they react big. Reigns has gotten the quiet treatment or he has been boo'd, and that's not good.

But lately, Reigns has started to get a more positive reaction from the fans and his performance overall has turned the corner as well. His promos have finally been kept short and he's been in the ring with better athletes. They have tried to protect him on the way to the top. And another good thing for him is, there has been no Daniel Bryan or another star the fans are clamoring to see elevated ahead of him. I mean, they like Cesaro, but the booking has done a great job beating any hope out the fans minds on him. Smh.

​But now that Seth is gone, the WWE has decided to put the title up for grabs in a 16 man tournament. I think this is tricky situation and I don't think I would have done it this way. The problem with creating a tournament is, you get people fantasy booking, like I am about to do right now. Instead of just rolling with your plan, picking tow people that have earned a shot at being top contenders, they opened it up. I have seen the bracket that they will unveil tomorrow night on RAW, and its spells trouble.

A match up possibility in the 2nd round is Reigns vs Cesaro and in the finals Reigns vs Ambrose. Why would you do this to the guy you are planning on being your next big Superstar baby face? The fans are going to choose Cesaro and Ambrose and boo Reigns. How is that helping him? They will reject him again. Foolish. Unless!!!!!!

Here is my plan. They have been dropping hints of a break p between Ambrose and Reigns for awhile now. I think this is the time to do it. But who turns? If they want Reigns to be the next big face, make Ambrose the next heel and have him win the title at Survivor Series, cheating ti beat Reigns for the belt and joining the Authority. He essentially takes Rollins place, and Reigns is screwed over again. Then you carry a program between the two for  few months and Reigns finally captures the title at some point.

Or Reigns screws Ambrose and joins the Authority, turning heel and becoming a bad ass heel who kills people like Brock. I like that better. Lol. You could have Reign's face Brock and beat him, or Cena and beat him at Mania. turn this guy into a force. then he can turn on HHH down the line and be a huge Baby face. That's what I would do.

I feel for Reigns to be that next big star, they have to give him the edge of being a heel that doesn't care if the fans like him or hate him. The Rock had to do it, Austin had to do it, and so on and so forth. That way fans start liking him organically, without feeling like he's being shoved down their throats. He becomes the cool heel.

But will they do it? Probably not. We still waiting for Cena to turn. 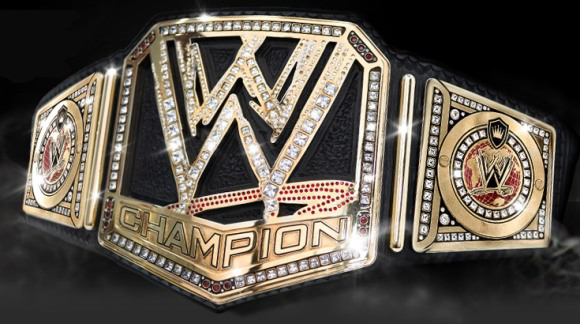