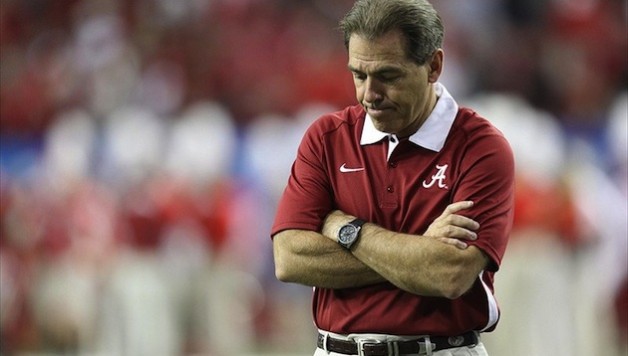 Week 3 of the college football season gave us the most news worthy story lines thus far as 2 championship contenders were defeated and their hopes of hoisting the trophy took a major hit.

College football doesn't always deliver when we're expecting it, but that certainly can't be said about what we witnessed on Saturday.

Ole Miss defeated Alabama in an upset on Saturday by a final of 43-37. What a hell of a game.  Ole Miss held off a furious Crimson Tide rally in the fourth quarter. The loss ended the Tide's 17-game home-winning streak.

Alabama beat itself silly with turnovers commmitted (five of them) and a lack of turnovers created (zero). It beat itself with one massive coverage bust on a 73-yard touchdown pass (that should have been called back on an illegal lineman downfield), and on missed tackles in the secondary that led to big plays. It beat itself with erratic quarterback play (three interceptions thrown) and shaky special teams (two fumbled kickoff returns and a field-goal unit that cannot be trusted).

Stanford also pulled off an upset when they defeated USC on Saturday night. Just two weeks after the Stanford offense looked lifeless in a loss to Northwestern, the Cardinals matched No. 6 USC blow for blow Saturday night and beat the Trojans 41-31 on their home turf.

The defense gave up three touchdown passes by Cody Kessler, one on a dazzling 54-yard play by JuJu Smith-Schuster. But Stanford (2-1) had a 474-427 edge in total yardage. The Trojans (2-1) had just 148 yards of offense in the second half.

Avoiding a major upset, Ohio State was able to hold on over Northern Illinois. Cardale Jones was horrible and Urban Meyer benched him for the second week in a row. He threw 2 more picks and J.T. Barrett went the rest of the way, but wasn't much better.

Sometimes when you have too much talent at one position, you don't focus in on the one guy you are going to roll with. Going into the season, it seemed a quarterback controversy was about the only thing that could stop Ohio State from winning back-to-back national championships. That certainly seems to be where OSU is headed now.

Overall, it was great week and I hope we see many more just like it. 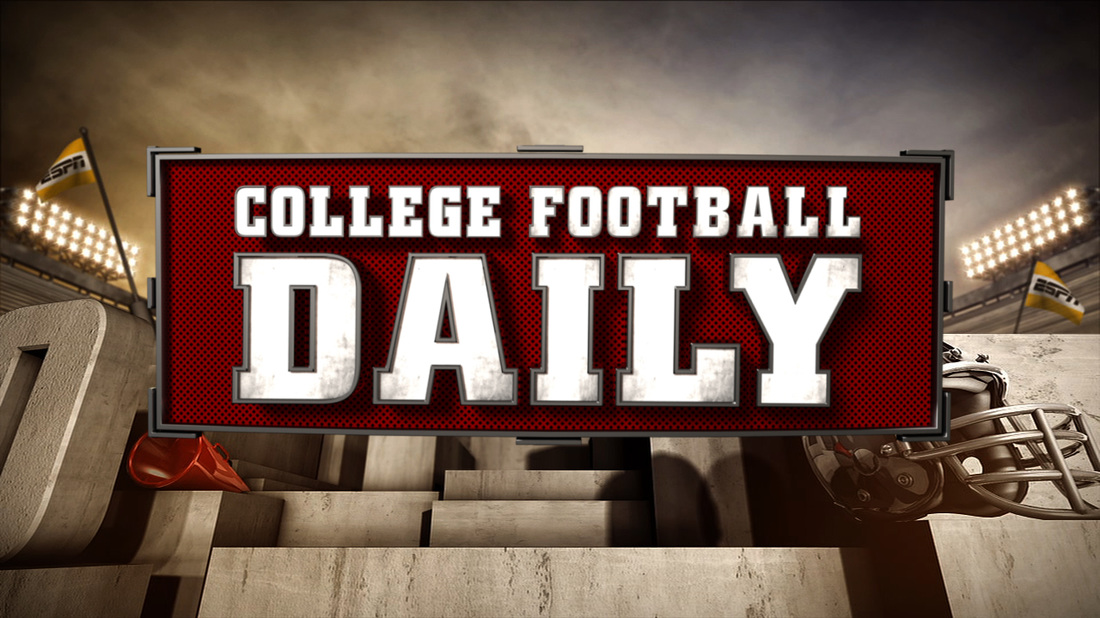