Protecting the Back End 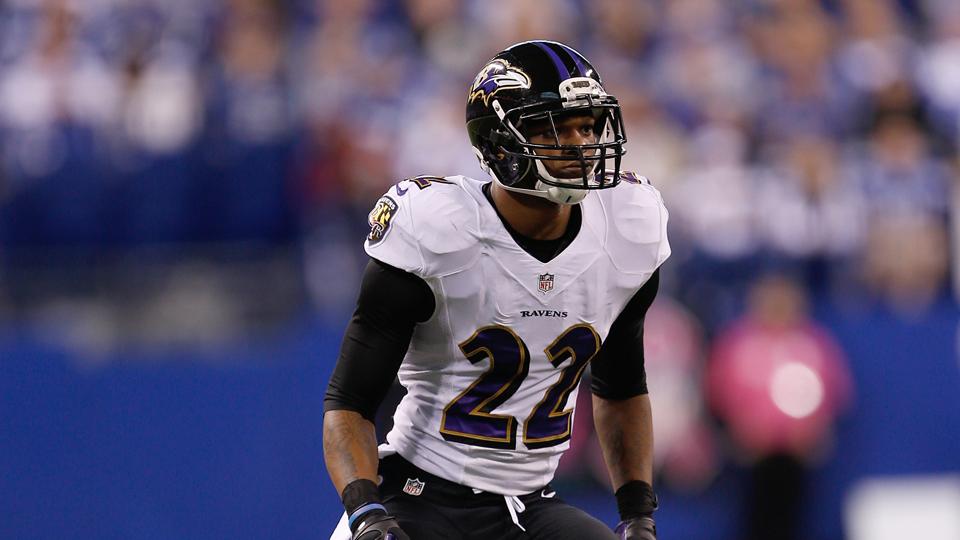 The Baltimore Ravens will take the field in Denver on Sunday with Jimmy Smith, Lardarius Webb, and Kyle Arrington as our top three corners. At safety, we will rely on newly acquired Kendrick Lewis and Will Hill. These five men are the key to our success.

To elevate this team to the next level, first and foremost, health is the key. Last season, the Ravens defensive secondary was absolutely killed by injury. It was ridiculous. The lost of Jimmy Smith was devastating.

Before a season-ending Lisfranc foot sprain in Week 8 against the Cincinnati Bengals, Smith had allowed 20 catches on 39 targets for 163 yards and no touchdowns. Sensational.

With the pass rush we possess and absolute beasts at the linebacker position, the secondary is the key. The Ravens will face top receivers in this league, week in and week out. Demaryius Thomas, Amari Cooper, AJ Green twice, Antonio Brown twice, and many more.

For the Ravens to be the best, the back end will have to be tight. The Ravens gave up 249 passing yards per game last season, tied for ninth most in the league. They had 11 interceptions, tied for the seventh fewest. In the end, the secondary was largely the reason for the Ravens’ demise as New England quarterback Tom Brady threw for 367 yards in the divisional playoffs, leading the Patriots back from two 14-point deficits.

Now this will be the first test, and it’s a tough one. Not only do the Broncos have Manning, but they also possess two of the league’s top receiving threats in Demaryius Thomas and Emmanuel Sanders, who finished second and fifth, respectively, in receiving yards last year.

Win or lose, week 1 against the Broncos will tell the tale if the off season moves were for the better. WE SHALL SEE. 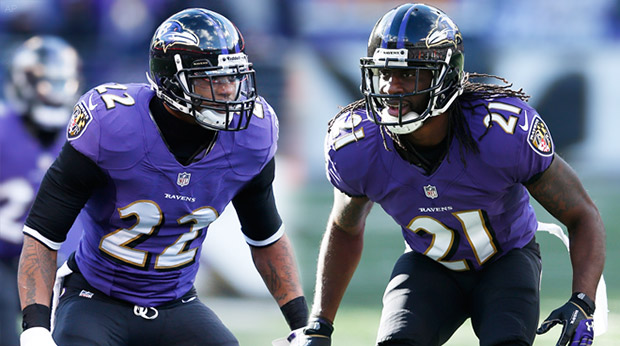