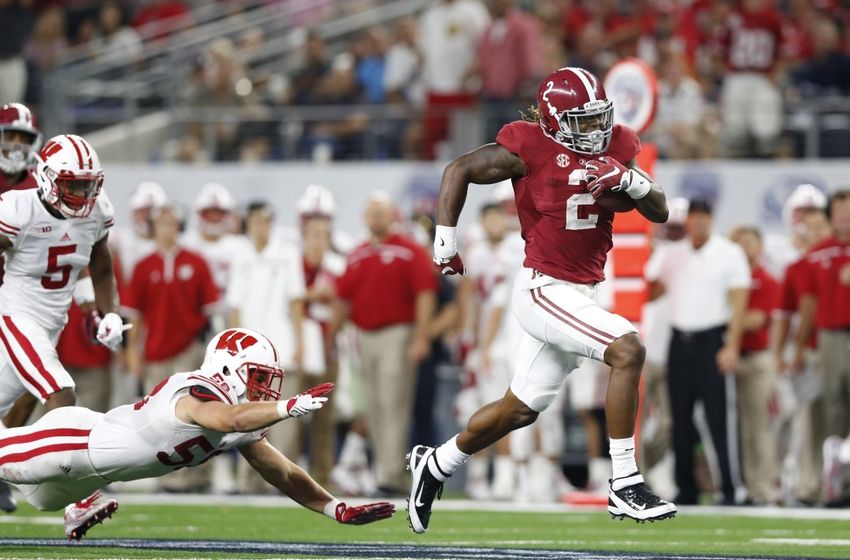 The biggest award of the college football season will be handed out this Saturday night in New York City. The Heisman trophy, given to the player voted as the best in college football, brings with it a long legacy and history of some of the greatest players to ever step foot on the collegiate gridiron.

This year, the Downtown Athletic Club has tabbed three players as finalists to be invited to the presentation on Saturday: Alabama running back Derrick Henry, Stanford running back Christian McCaffrey, and Clemson quarterback DeShaun Watson. The three players have separated themselves, in the opinion of voters, from the rest of the field.  Who will win? Who deserves to win? Let’s dive into the statistics and attempt to answer that question.

Henry is the nation’s leader in rushing yards with 1,986 and rushing touchdowns with 23. Entering this week he seems to be the consensus leader for the award. Understandably so. Aside from leading the country in those stats, Henry in the last two weeks toted the ball 90 times (not a misprint) for 460 yards and two touchdowns in leading the Tide to wins over Auburn and Florida.

His signature “Heisman moment” came in early November when he won the duel of SEC running backs against LSU’s Leonard Fournette in romping for 210 yards and three TD’s on 38 carries against the Tigers. In all this season, Henry has accounted for 38% of the yards from scrimmage for the Tide when you include his 10 receptions for 97 yards. Simply put, he’s been dominant.

McCaffrey is second to Henry in rushing yards with 1,847, but doesn’t rank nearly as highly in rushing TD’s recording just eight (t-80th) on the season. However, running the football isn’t McCaffrey’s only contribution to the team. His value lies in his versatility.

As a receiver this season, McCaffrey led the team, catching 41 passes for 540 yards and four touchdowns. But, he’s not done there, as he also returns kicks for the Cardinal adding another 1,042 yards on 36 kick returns and a touchdown to boot as well as 14 punt returns for 67 yards. When you add up those totals, he contributed 3,496 all-purpose yards which breaks Barry Sanders’ all-time record for most all-purpose yards in a season (albeit in two more games than Sanders played).

You could argue that McCaffrey’s “Heisman moment” came this past weekend in the Pac-12 title game when he eclipsed Sanders’ record in gashing USC for 461 yards and three touchdowns. Combining his rushing and passing yards he contributed 2,387 yards of Stanford’s 5,668 this season. That’s a whopping 42%(!) of the Cardinal’s offense.

Watson’s dual-threat ability is a big part of the reason why the Tigers remain undefeated and sit at #1 in the College Football Playoff final rankings. His best game came against North Carolina State when he completed 23 of 30 passes for 383 yards and 5 touchdowns while running 14 times for 54 yards and another score.

Total yardage he’s responsible for is astounding. Combining his rushing and passing yardage he put up 4,399 of the 6,638 yards Clemson accrued this year. That’s good for 66% of the offense accounted for. He also contributed 41 of the 60 touchdowns scored by Clemson this season, or roughly 68% of their offensive touchdowns. 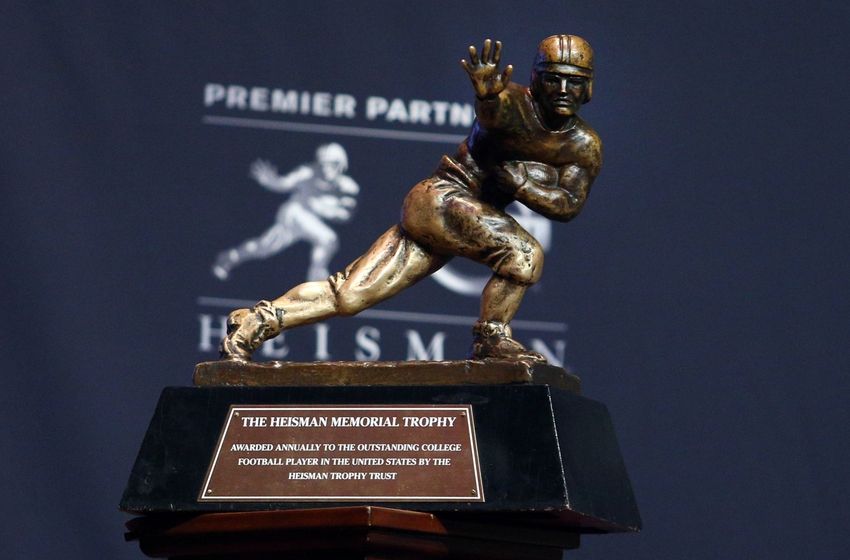