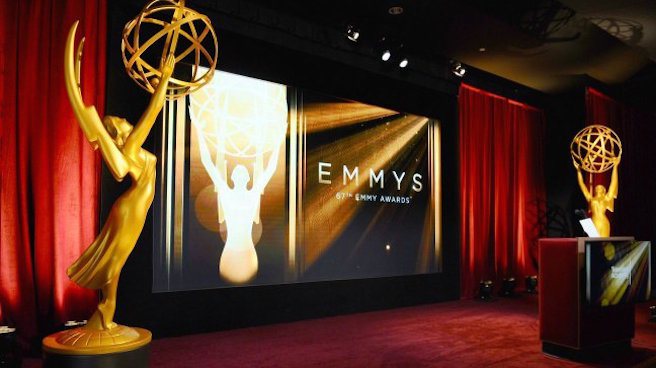 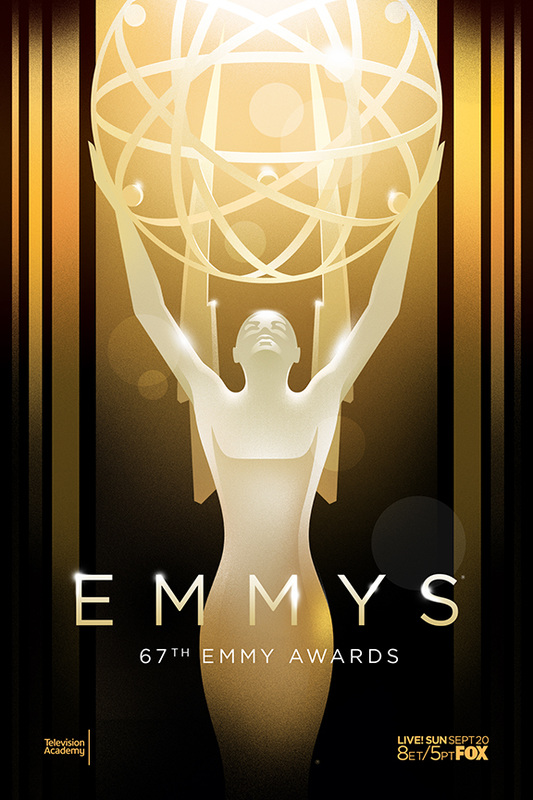 Last night, the 67th Primetime Emmy awards aired on FOX, and it was an excellent award show form top to bottom in my opinion. When the nominees were announced a few months ago, I unveiled my selections for who I felt should have won the awards. You can read that article here.

Today, we will take a look at all the major categories, list who won, as well as who I felt should have won. Overall it was a great night. 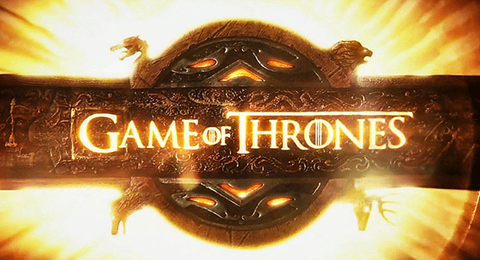 Outstanding Drama Series
Nominees
Better Call Saul
Downton Abbey
Homeland
House of Cards
Mad Men
Orange Is the New Black
Winner: Game of Thrones
I thought the should and would win and am so happy they did. GREAT!!!! 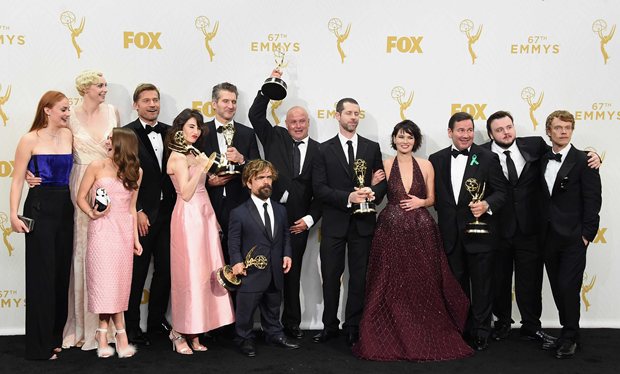 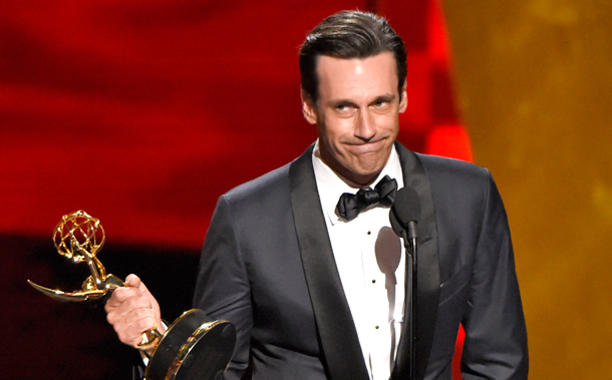 Claire Danes, Homeland
Taraji P. Henson, Empire
Tatiana Maslany, Orphan Black
Elisabeth Moss, Mad Men
Robin Wright, House of Cards
Winner : Viola Davis, How to Get Away with Murder
I chose Taraji to win, but am just as happy for Viola Davis, as she was sensational in her role. 2 black women were nominated and that says alot. 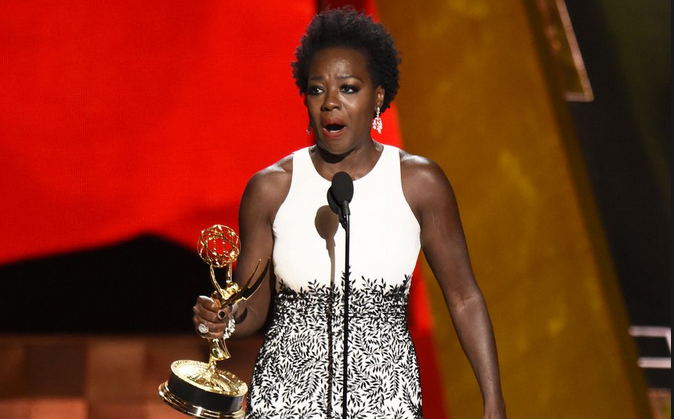 Joanne Froggatt, Downton Abbey
Lena Headey, Game of Thrones
Emilia Clarke, Game of Thrones
Christine Baranski, The Good Wife
Christina Hendricks, Mad Men
Uzo Aduba, Orange Is the New Black
Winner: Uzo Aduba, Orange Is the New Black
I like Crazy Eyes and all, but I really think she didn't deserve it for her work this season. I was far more impressed with Lena Headley. This was a snub. 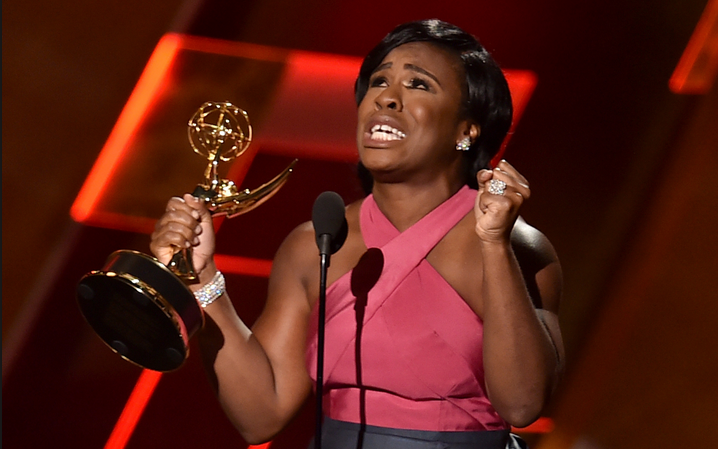 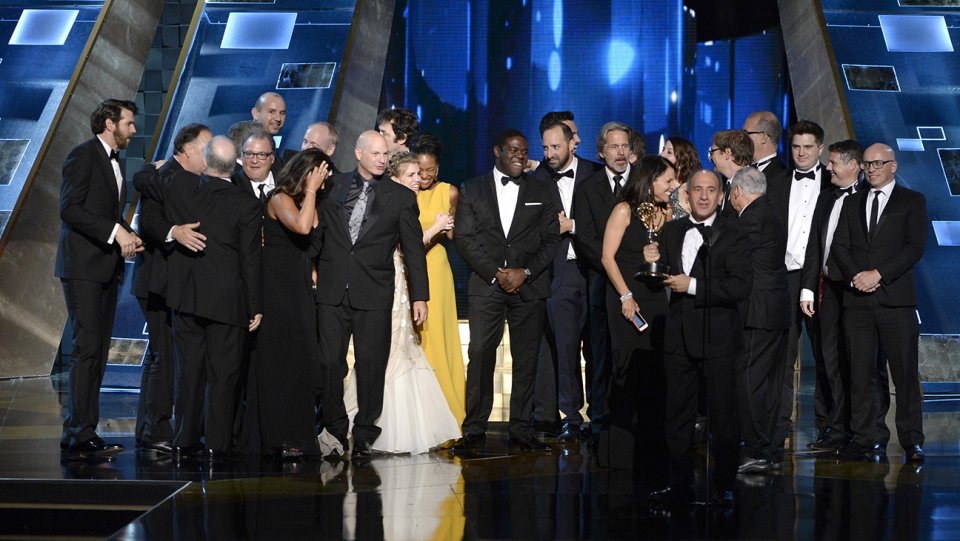 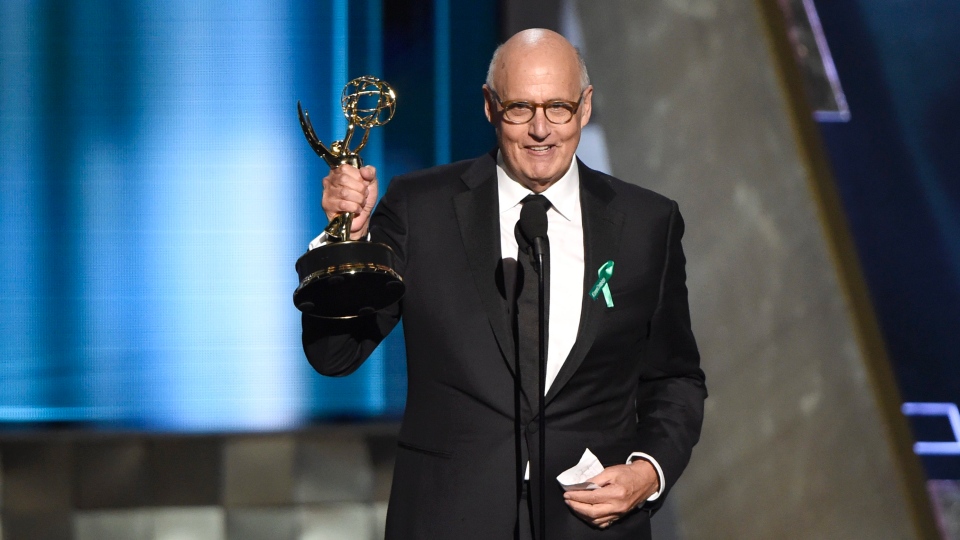 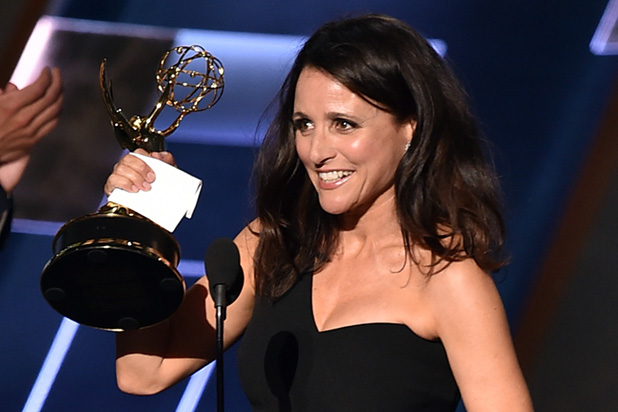