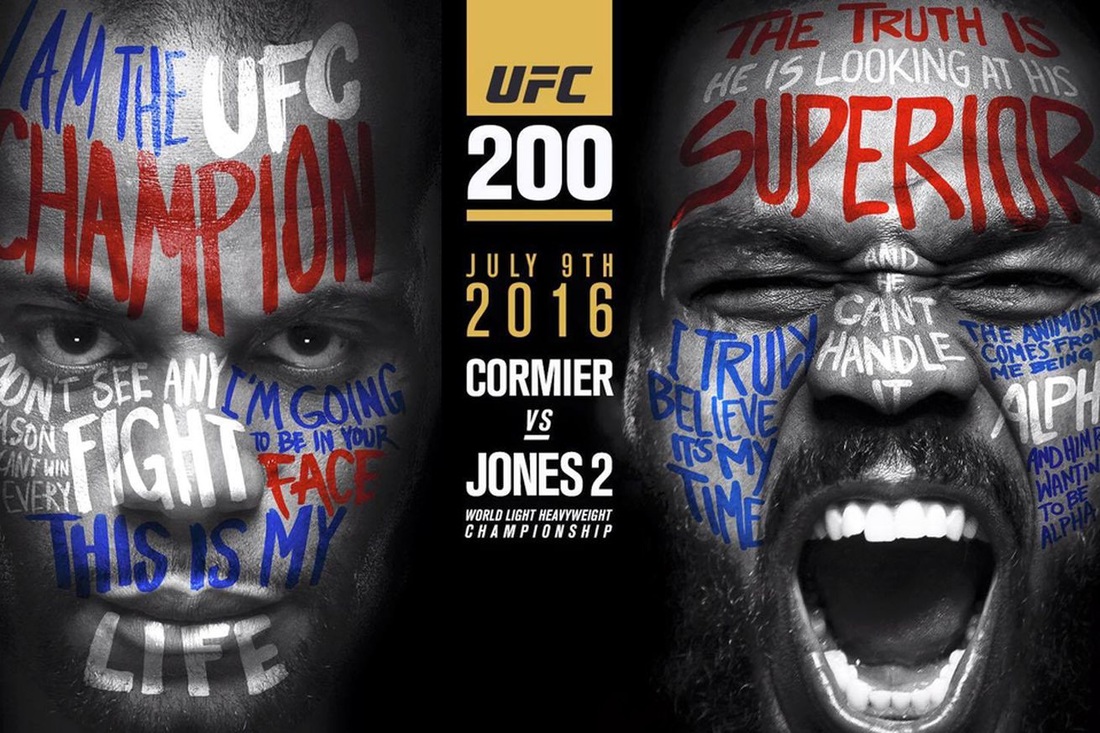 When Dana White put his foot down and said that Conor McGregor would not be on UFC 200 due to his failure to comply with promotional obligations, everyone quickly thought about what the next best big fight would be to headline the biggest UFC show of all time.

Would we get a the return of George St. Pierre, or a Robbie Lawler title defense? Well, many quickly realized that the most ideal match up was the long awaited rematch between former UFC Light heavyweight champion Jon Jones, and the man who carries the title Jones never lost in the Octagon, Daniel Cormier.

Well, last Saturday, Jones returned to the Octagon and was victorious in a fight that didn't impress many viewers, although he was till dominant. Daniel Cormier was on commentary during the fight and afterwards he had a lot to say not only about Jones' performance, but how it made him extremely anxious to get back from his injury and possibly face Jones at UFC 200. Check out his comments.
Well, on Wednesday, Dana White and UFC stars were scheduled to appear on Good Morning America, where Dana promised to reveal the main event for UFC 200. There is was announced that the main event on July 9 in Las Vegas will be the light heavyweight championship rematch between Daniel Cormier and Jon Jones.

​UFC 200, which also features an interim featherweight title fight between Jose Aldo and Frankie Edgar and Miesha Tate's first defense of her women's bantamweight championship against Amanda Nunes, will take place at T-Mobile Arena. Tickets go on sale on Friday to the general public, with sales to UFC Fight Club members beginning on Wednesday, and its a hot ticket to say the least.

Many truly didn't believe that the UFC would move ahead with not caving to Conor McGregor's wishes, and would eventually put him back in the main event against Nate Diaz. But the UFC sent him a message, that nobody is bigger than the UFC and he is not above the law. I'm so glad.

Later in the day the UFC held a press conference promoting the show with Jon Jones and Daniel Cormier at Madison Square Garden and there were some great fire works. Check it out here.
​On July 9, on the sport’s biggest stage, Cormier and Jones will meet to determine the undisputed light heavyweight champion. It will be great!!!!!! 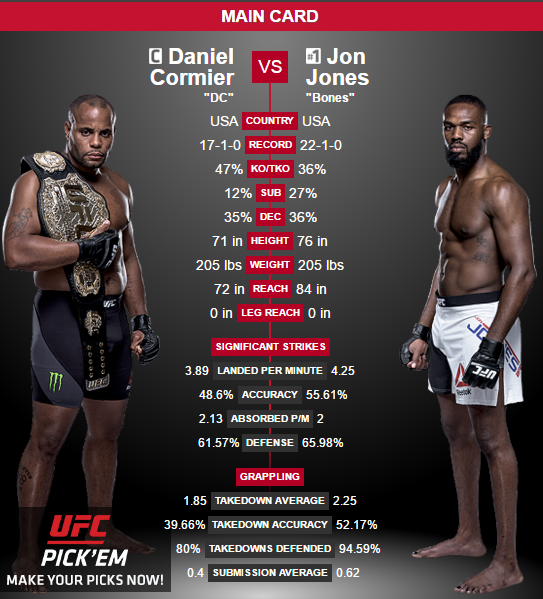 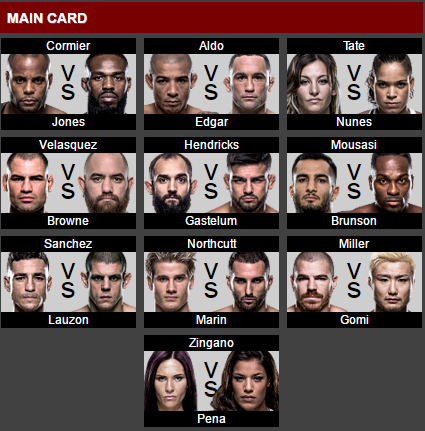