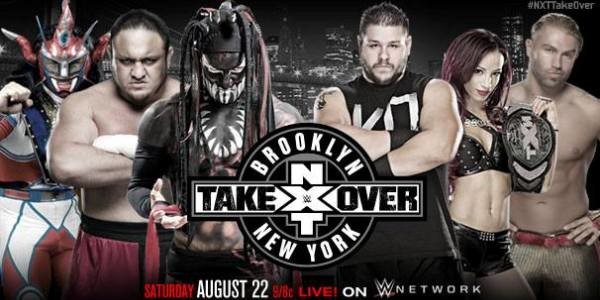 By: Larry Causion Jr.    CausionCreations.com
Posted: Saturday, August 22, 2015
WWE kicks off the first of three straight sold-out nights in Brooklyn, NY's Barclays Center with NXT TakeOver: Brooklyn, a two hour special that begins at 9 AM EST on the WWE Network.

The main card features three title matches, a wrestling legend making his debut in a WWE ring, and the next evolution of an indy star.

Let's take a look at the card. 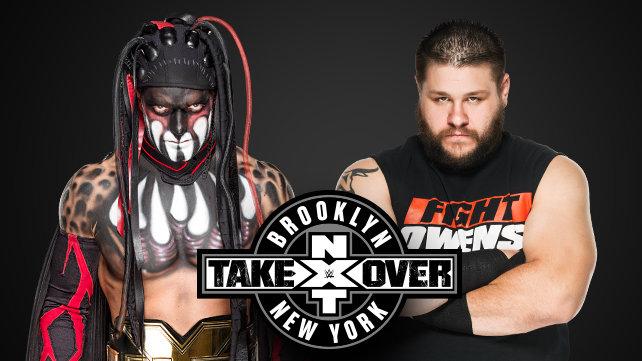 NXT Championship (Ladder Match)
Kevin Owens vs Finn Balor
It wouldn’t make much sense for Owens to win back the NXT Championship. He’s been on the main roster for three months, and it appears his time in NXT is coming to an end. Owens doesn’t have to get pinned to lose, and if he beats Cesaro at SummerSlam, both he and Balor will leave the weekend in Brooklyn looking strong. 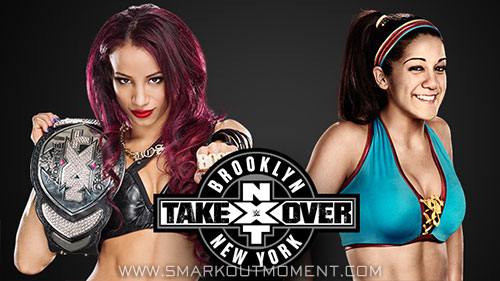 NXT Women’s Title Match
Bayley vs Sasha Banks
With Sasha Banks, Charlotte and Bayley having recently been called up to the main roster, it’s not hard to see why Bayley is the favorite. She’s beaten the other two call-ups in order to earn a shot at the title, and the logical conclusion would be for her to defeat Sasha and win the championship. Owens was on the main roster for weeks with the NXT title, so it’s possible that Bayley could fall short. But the most likely conclusion has her ending the night with the belt. 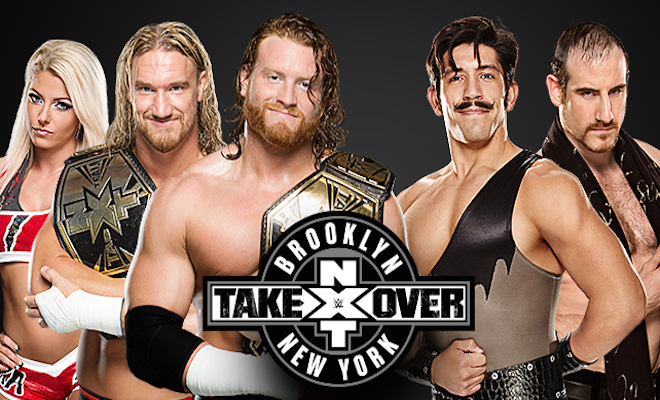 NXT Tag Team Title Match
The Vaudevillians vs Blake and Murphy
If both heels lose in the co-main events with titles on the line, it’s unlikely that the same will happen in the tag team championship match. Alexa Bliss has helped make Blake & Murphy viable heel champs, and she should help them retain. When Blake & Murphy do eventually lose the titles, it could be to Enzo and Cass. 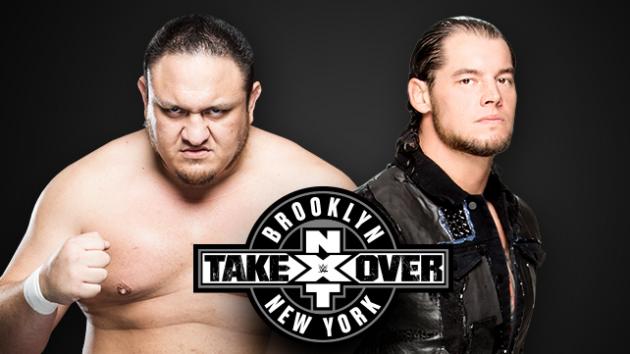 Samoa Joe vs Baron Corbin
Joe is the much more established star, and WWE is looking to make Corbin a big heel in NXT. The crowd at Full Sail has not been a fan of Corbin, and Joe will be a fan favorite in Brooklyn. Giving Corbin the win will make him an even bigger heel in NXT. 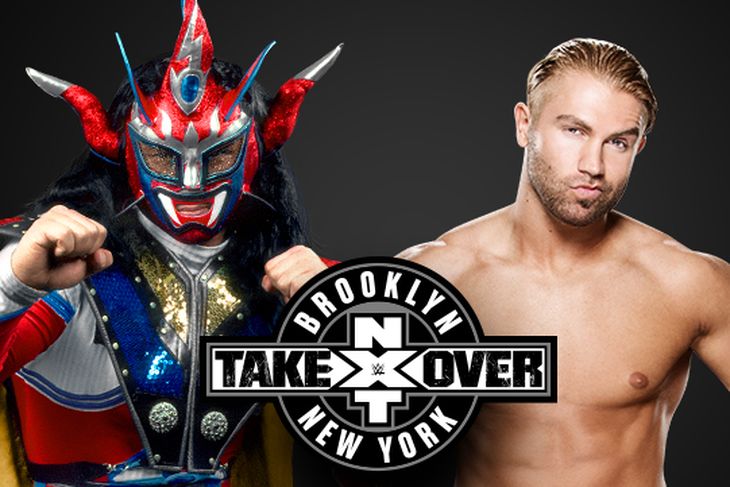 Jushin “Thunder” Liger vs Tyler Breeze
With Owens likely headed to the main roster for good, there’s an open spot for the company’s top heel. Breeze could fill that role, at least in the short term with a match for the NXT Championship, and a win over the legendary Liger will help give him even more legitimacy. 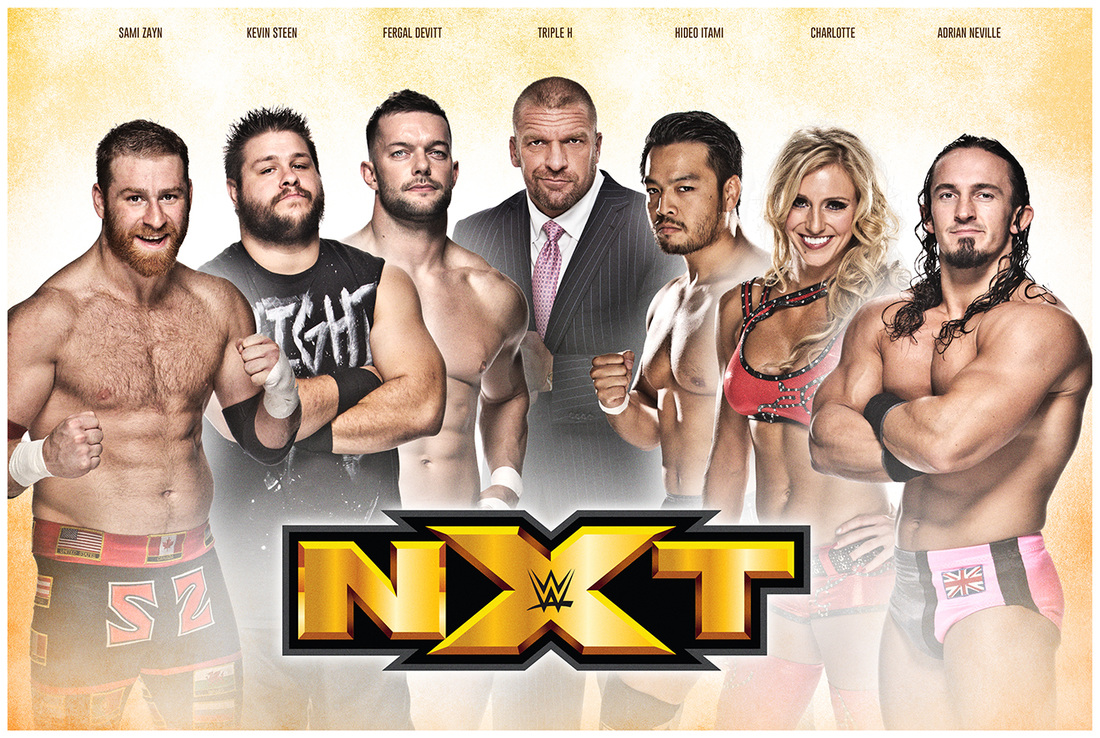