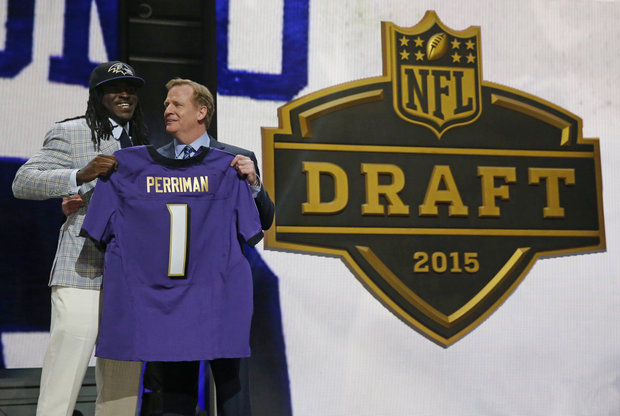 The 2015 NFL draft took place over the weekend, and if you read my article, Ravens Report: Secondary is the Key, you can pretty much guess that I wasn't exactly thrilled with our selections.

Now don't get me wrong, I loved the selection of Tight end Maxx Wiliiams, who many scouts have said is the tight end in the draft. With injuries to Dennis Pitta and the departure of Owen Daniels, selecting a tight end was crucial. But to get the best one is fantastic. I hope he elevates our offense from day 1.

But that was in round 2. In round 1, the Ravens stayed at pick 26 and selected Breshad Perriman, wide receiver from UCF. Honestly, I have little knowledge about this guy so I'm not going to completely destroy the pick. He's big, he's fast, but the video I saw sure didn't blow me away when it came to catching the ball consistently. Again, he's a Raven and I will support and root for the guy to be the next big thing, but a first rounder? I don't know.

Other highlights include the selection of Carl Davis in round 3, whom by all accounts was a legit 1st/2nd round talent. He was one of the best interior defensive linemen in this draft, and this was a great value pick. He will join one of the NFL's strongest defensive lines and make it even better. He'll likely stick to defensive tackle and back up Timmy Jernigan, so with the loss of Ngata this is a major selection.

As for the unit I believed needed the most attention in this draft, The Ravens waited until the 4th round  to pick on Texas Southern cornerback Tray Walker. From all accounts he's a ball hawker who has the ability to make the roster. But will he be the difference maker the Ravens need in their secondary? Only time will tell.

Overall, I would give the Ravens a solid B. I know many have been giving them A grades, but I don't think they addressed the major issue enough. I hope I am wrong and all is well, but more so I hope we make some more moves in June. 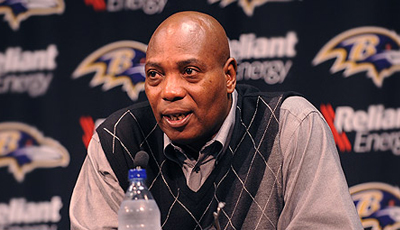