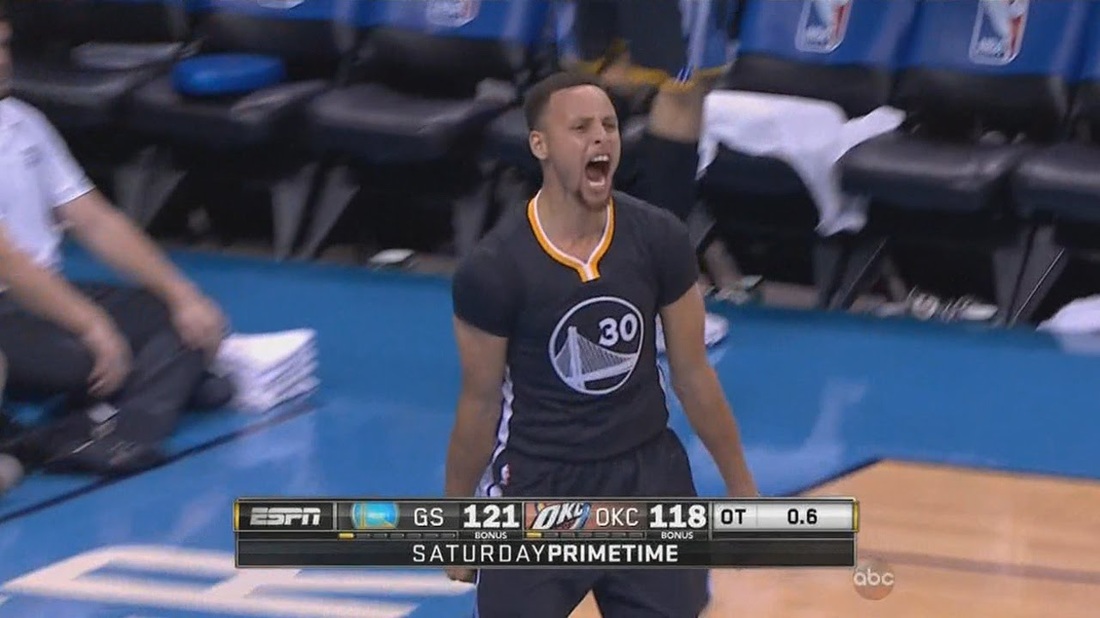 At some point you just got to admit the obvious and react to what your two eyes are telling you. And my eyes are clearly saying that Stephan Curry is having the greatest season of any player I have seen since Michael Jordan. And no, he's not dunking and flying through the air. This man is putting on a basketball clinic by shooting better than anybody, EVER.

On Saturday night, as I sat down Dave and Busters watching the Warriors vs Thunder game with a few friends, I was forced to admit that this guy may not need to wait any longer to be called, the best player in the game, period.

​If you missed it, look at these highlights.
This man shoots from just inside half-court on the regular like its nothing!!! I can not say i have ever seen anything close to a talent like him, at his size. Sure there were great players who were smaller, like Iverson and Isiah, but nobody, has been able to dominate the game from the PG position like he has been able to. The defenders literally have to guard him the full length of the court or he will pull up from 40 feet!!! 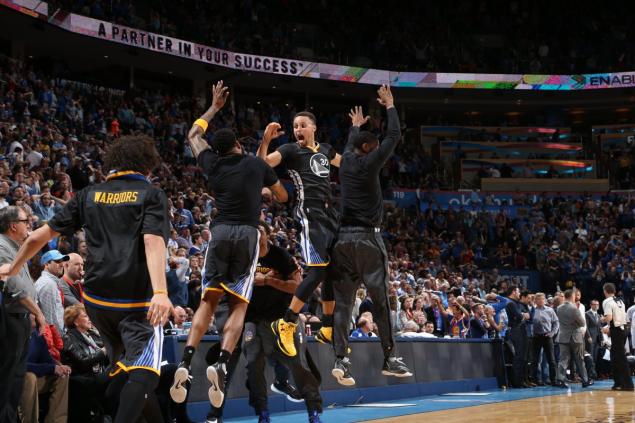 Now look, don't confuse what I'm saying. I have long since given Curry his credit and respect that he's a great player deserving of the MVP honors he received last year. I I recognize how great of a shooter he is. But have also believed that many have tried to prematurely elevate him above greats like Isiah Thomas, far too early. I truly believe that the rules have really helped him out.

Let's be real, "The Big O", Oscar Robertson, wasn't wrong in what he said on Mike and Mike. Back in the day, when a smaller player like Curry came through the lane, guys would touch him up. We talking elbows and forearm shivers to see how many bruises and welts they could give him. Plus Curry used to always get hurt with those fragile ankles he had during the first few years of his career. So my hesitation to crown him was valid.

But if you look at every metric, every category, this guy has gotten so much better. He always could shoot, but his range is ridiculous now. He pulls up from anywhere!! His ball handling skills are phenomenal, and he can score at the rim. His ability to create his own shot and run off of screen makes him a multifaceted threat anywhere on the court. Ridiculous man.

​I am by no means a Warriors fan, but got damn son, I respect greatness when I see it. That brother can leave you speechless. 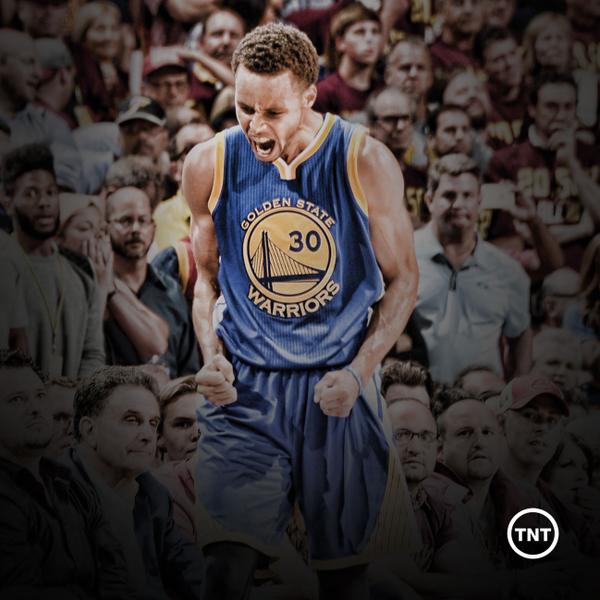