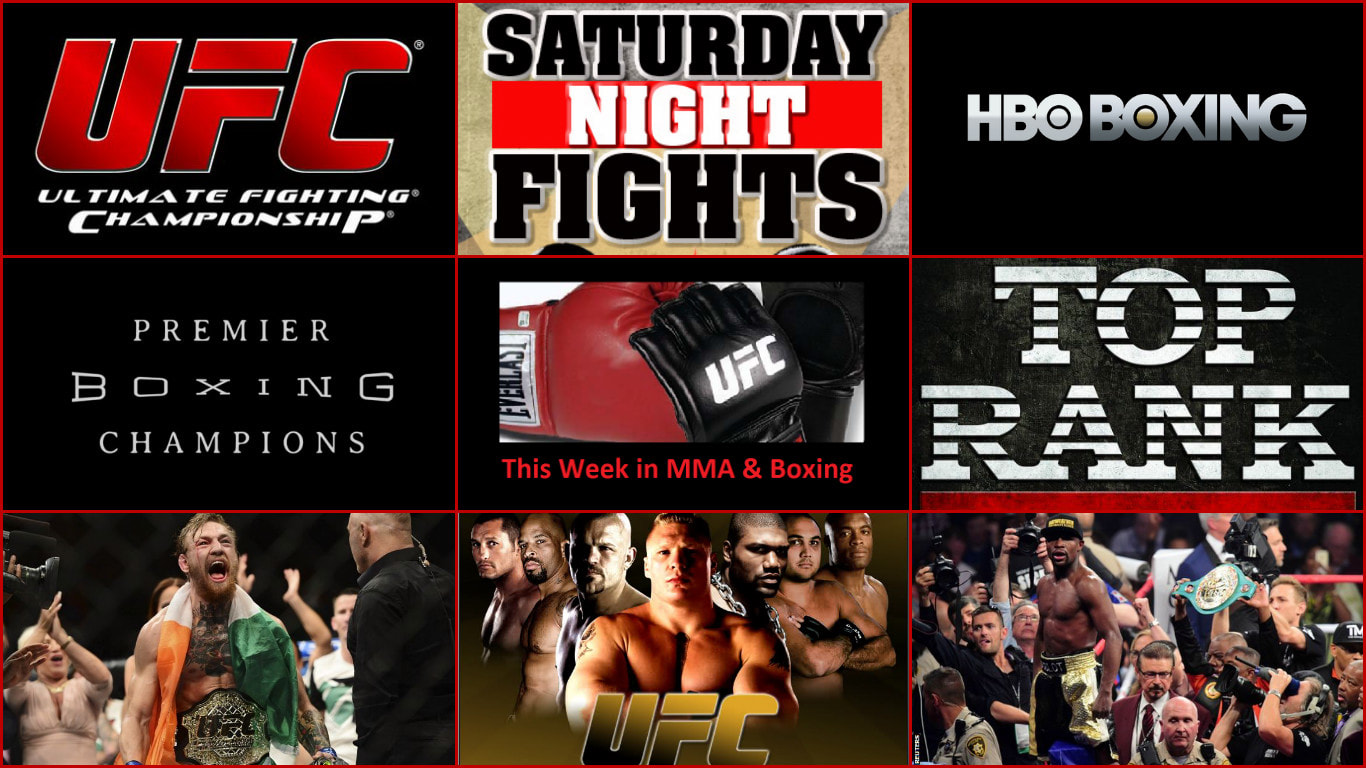 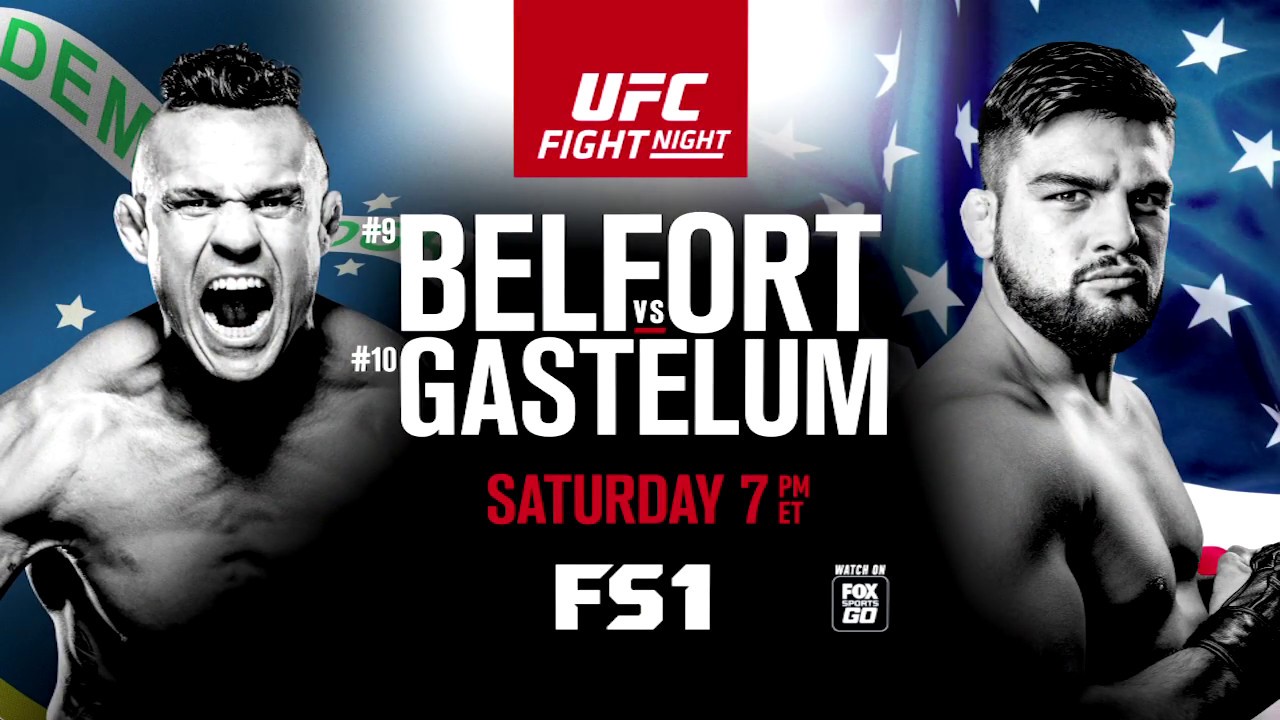 On 3/11, Vitor Belfort vs Kelvin Gastelum ​drew a sellout of 14,069 fans to the Olympic Gym in in Fortaleza, Brazil, for a show with largely good action, with a fun win by crowd favorite Mauricio Shogun Rua, and impressive wins by title contenders Edson Barboza at lightweight and Ray Borg at flyweight. the main card did 946,000 viewers, which is roughly average, probably lower than hoped for with Belfort and Shogun fighting.

Belfort was old and skinny, looking like the father of the fighter of 2013. He showed brief flashes of the hand speed and accuracy, but was finished in 3:52 in the main event, his fourth loss in five fights, all four coming via stoppage, three in the first round. Belfort announced after the show that he had one fight left on his contract, which he hoped to have on 6/3 at the UFC PPV show from Rio de Janeiro, and unless UFC started a seniors circuit at that point, he would probably retire. 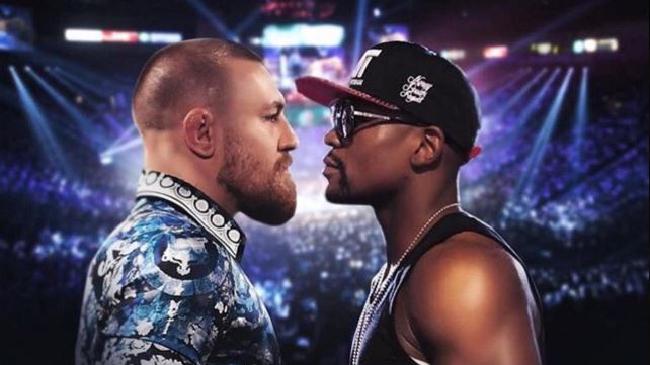 Floyd Mayweather said he was now out of retirement and said he’d like to fight Conor McGregor in June. He pushed to make it happen. Making that deal, because UFC has McGregor under an exclusive contract, isn’t something you can snap your fingers on. For what it’s worth, Dana White told Kevin Iole that it’s “so far from being made.” There are a lot of rumors going around that they’ve got a date booked in June for it.

​It’s one thing for the two guys to talk each other up to keep each other in the news, but it’s quite another to make a three-way deal where for McGregor and UFC they are basically sacrificing their sport to the general public in exchange for a likely ton of money and exposure and notoriety. 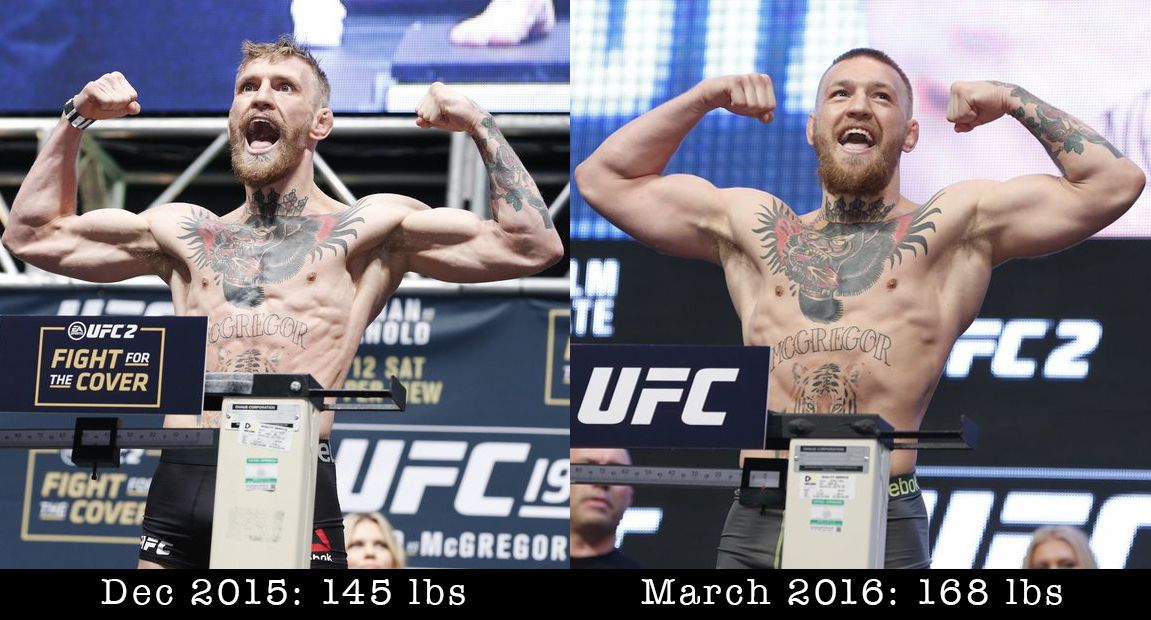 ​Just for some more stats on weight cutting issues. With the old method of weighing in live late in the afternoon, in the first five months of 2016, there was one person who failed to make weight and no fights canceled over weight issues. For the first 13 weeks of 2017, there were five, and two more never made it to weigh-in with three fights canceled.