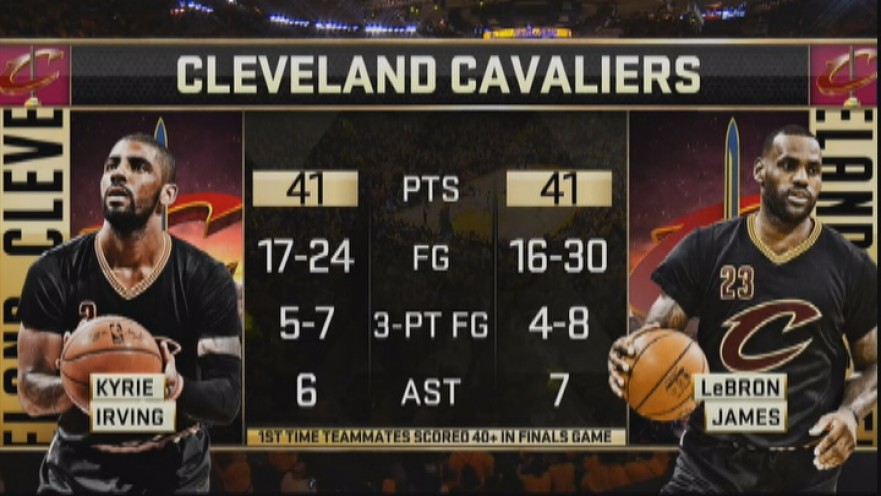 After a huge win by the Cavs on Monday night, the NBA finals now shifts back to Cleveland for game 6 on Thursday night. But to understand the full story, we have to go back to game 4, which completely altered the series in various ways. 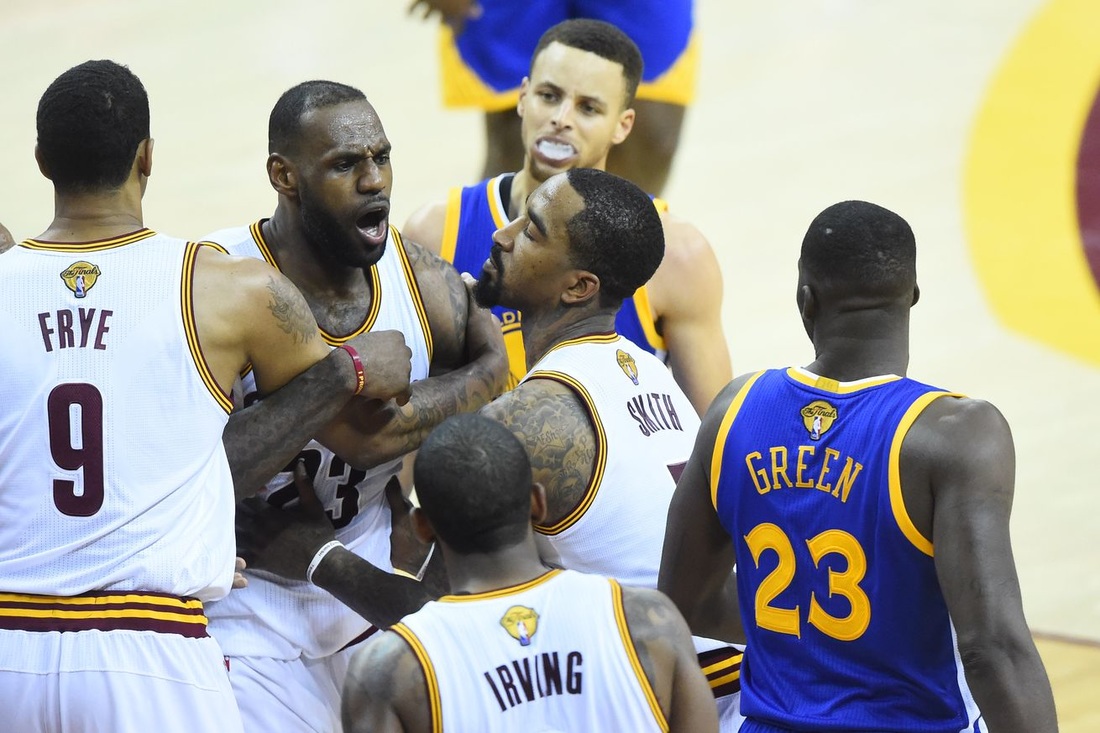 The Warriors went into Cleveland in game 4 and straight punked the Cavs. Cleveland was on an emotional high coming off a huge game 3 win at home, and many assumed they would follow it up with another great performance in game 4. But that didn't happen. Steph Curry and Klay Thompson were sensational. Steph had his best game of the finals, hands down. Lebron James was mediocre and showed a lack of aggression. In addition, the role players of the Cavs were M.I.A in game 4.

But the biggest issue occurred when Lebron stepped over Draymond Green, and Draymond reacted by hitting Lebron in the private area, where no man wants to be touched. Then a dust up and shouting match ensued. 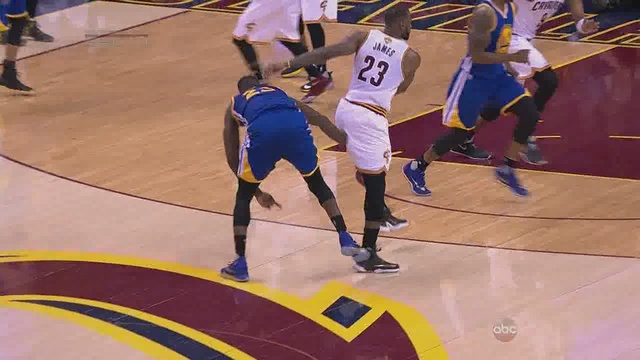 Lebron was not happy about it and many saw this as Lebron being a sore loser and cry baby. But of a man hits you in your nuts, I'm sure you wouldn't be too happy about it either. Also, it's Draymond, who has gained a reputation for playing outside the lines and taking cheap shots. The Cavs lost the game but the real blow came after the game.

The NBA reviewed the incident and issued Draymond Green a flagrant foul for the contact and incident with Lebron. This put him over the limit and caused Green to be suspended for game 5 of the series. The reaction was rapid and filled with anger and fury by media members, fans, and current and former players, and pundits. The overall sentiment was that the NBA was doing this to help Lebron and prolong the series.

But for me, he hit the man in his nuts and her attempted to slap him. Suspend his ass!!!!! 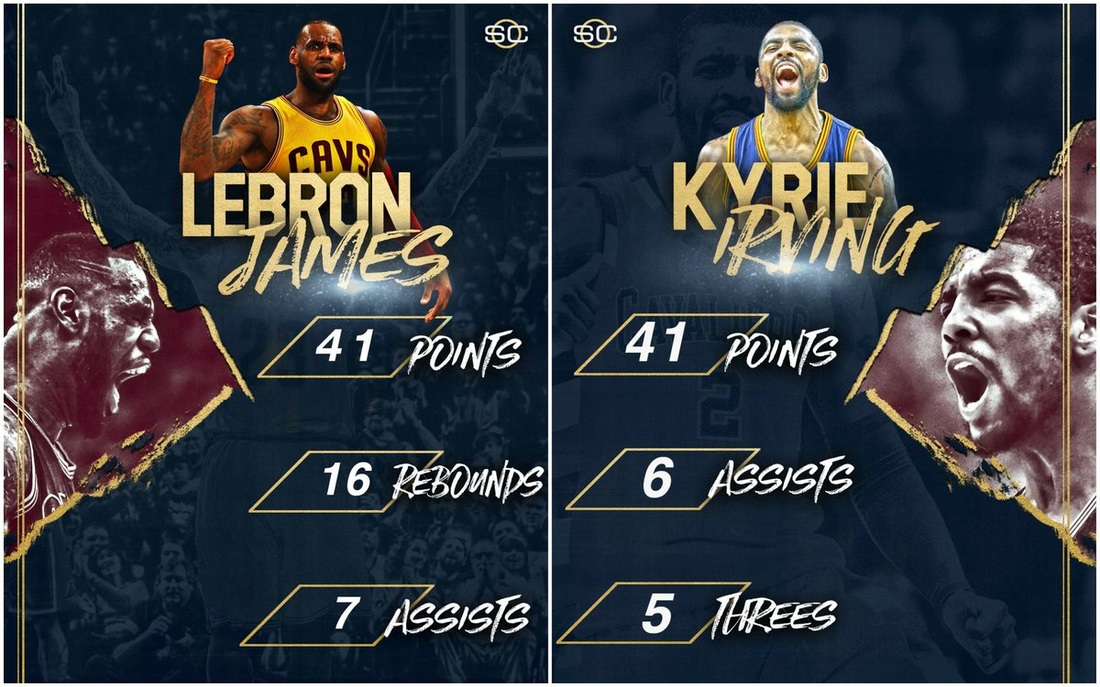 So in game 5, without Draymond there to run that defense, Lebron James and Kyrie Irving were simply fantastic. They carved up the Warriors, in Oakland, and forced a game 6 this Thursday night. Both men came out with the attitude of, we are not going home tonight, and they played like it. Both putting up 41 points is great, but it was the aggressiveness and determination that made the impact. This game wasn't about getting others involved, or letting the game come to you. This was about, I'm going here to take this over and put my team on my back.

The question is, will they be able to repeat that type of performance in game 6? At home, the crowd will be on their side, but sometimes it easier to be an assassin on the road because of the us vs the world mentality. Truth is, Lebron was pissed in game 5. He was tired of the criticism and people calling him out for getting Green suspended. He was tired of being questioned by his contemporaries and having his legacy called into question. He went out there and played angry. And it was great.

With the return of Green to the Warriors lineup, their defense will be a lot better than it was in game 5. Will it be too much for Cleveland and will the champions be crowned on the road yet again?

Honestly, I have no clue. But it should be fun to watch.