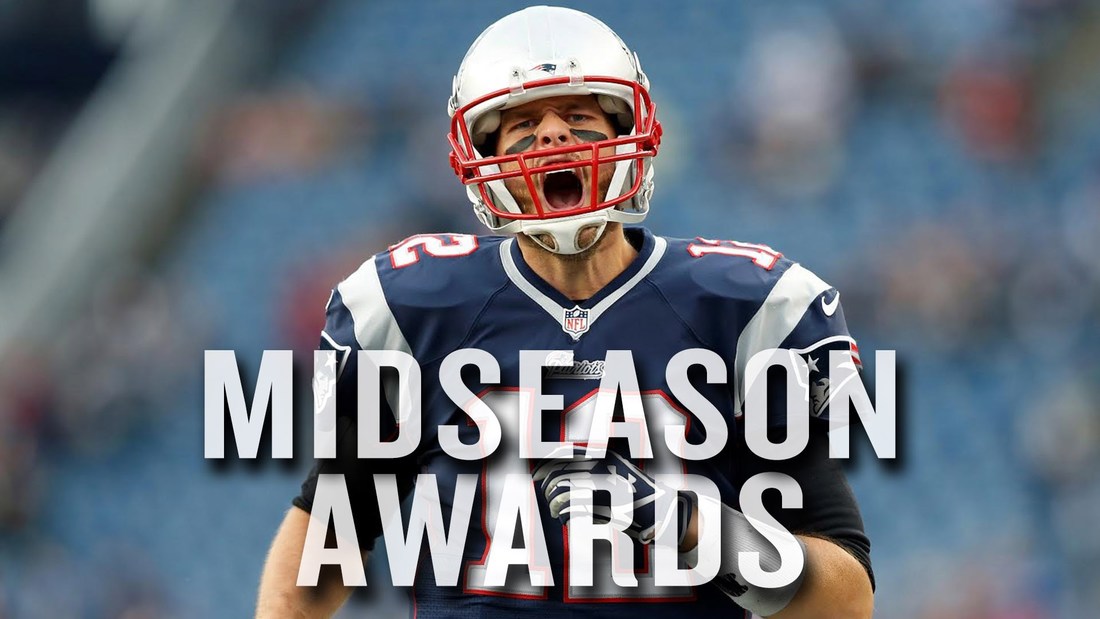 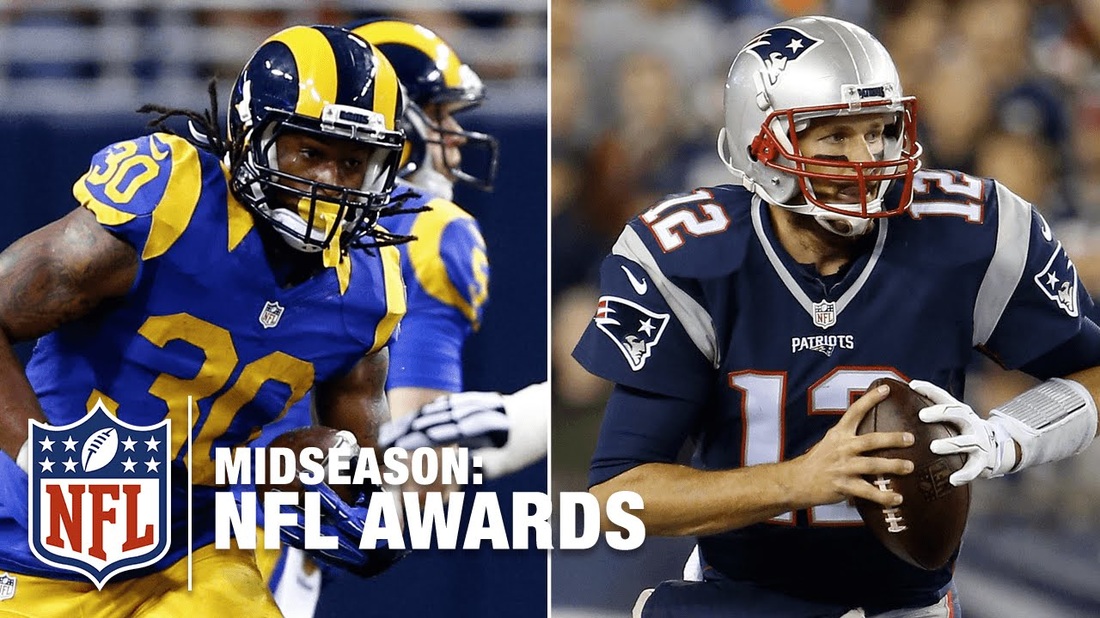 Today at Causioncreations, I give my mid season awards for the 2016 NFL season. So far it has been a pretty weird season, with a few bright spots, but overall some mediocre play across the board. It makes sense that NFL ratings are down so far this season, because the prime time games overall have stunk pretty bad.

Today, we hand out some awards to player I feel have already done enough at the halfway point to be recognized. One category you won't see represented today is defense, as I have been thoroughly unimpressed overall by the defense played in the league and can't really point out multiple exceptional defensive performers.

What I will conclude with is my prediction for who will bring home the title. 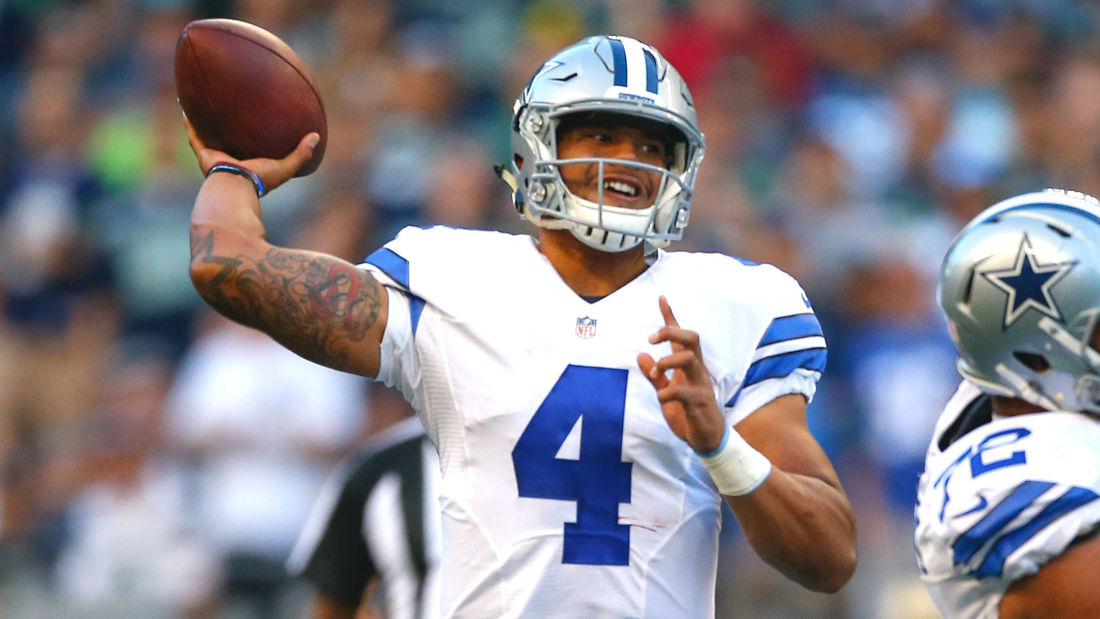 The Dak Attack has taken the NFL by storm and has help lead the Dallas Cowboys to the best record in the NFC. A fourth round pick has come in for the injured Tony Romo, in of all places Big D, and played like a 8 year veteran. No question he deserves MVP consideration. 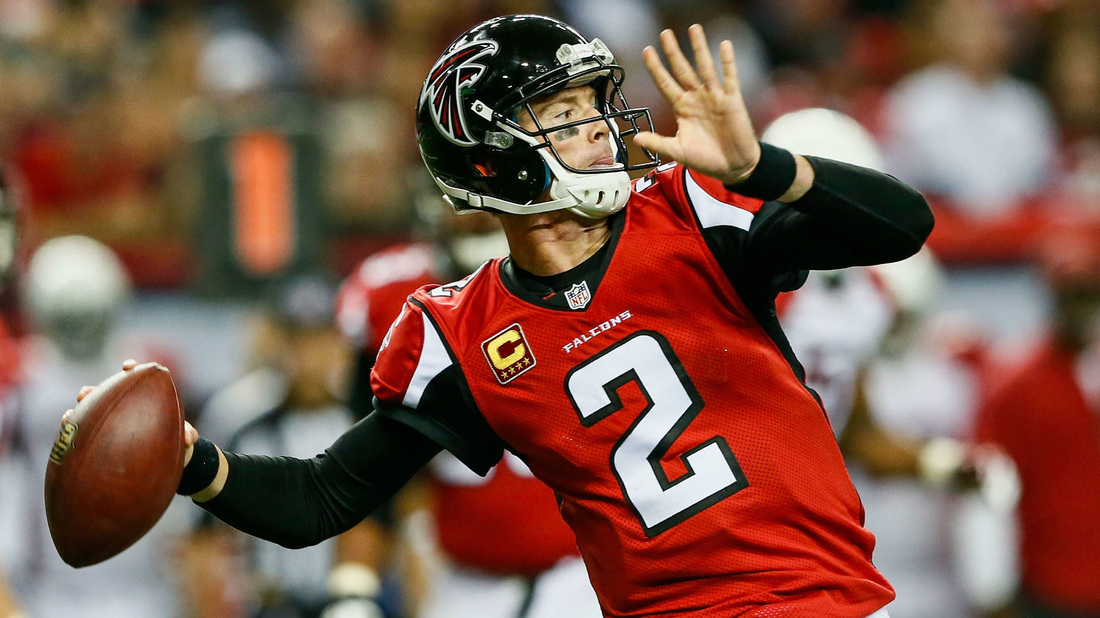 ​I really think that Matt Ryan has played the best at the quarterback position so far this season and he has led his team to 1st place in the NFC South. His numbers speak for themselves and can't be denied. And the Falcons could easily be sitting with one lost right now. There is no shame in losing a tough game in Seattle, (due to a questionable no call), and a shootout against Phillip Rivers. If his defense was better, he would be getting a lot more shine.

Honorable mentions - To me MVP is a QB award. 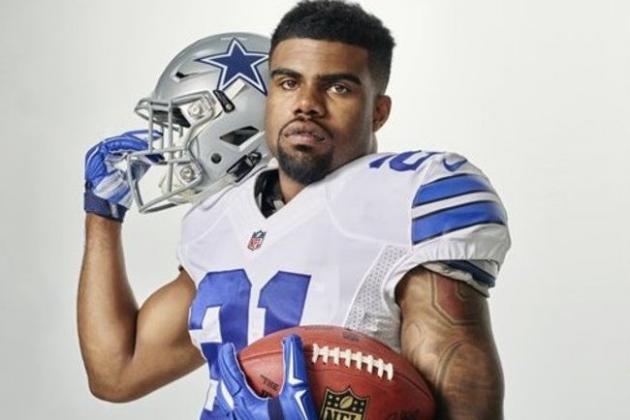 Zek is leading the league in rushing in just his rookie seaosn and is averaging 5.0 yards a carry. 7 touchdowns is impressive but really its the style and impact of Elliot's runs that are dazzling. In addition Elliot catches the ball out the backfield and makes big plays. 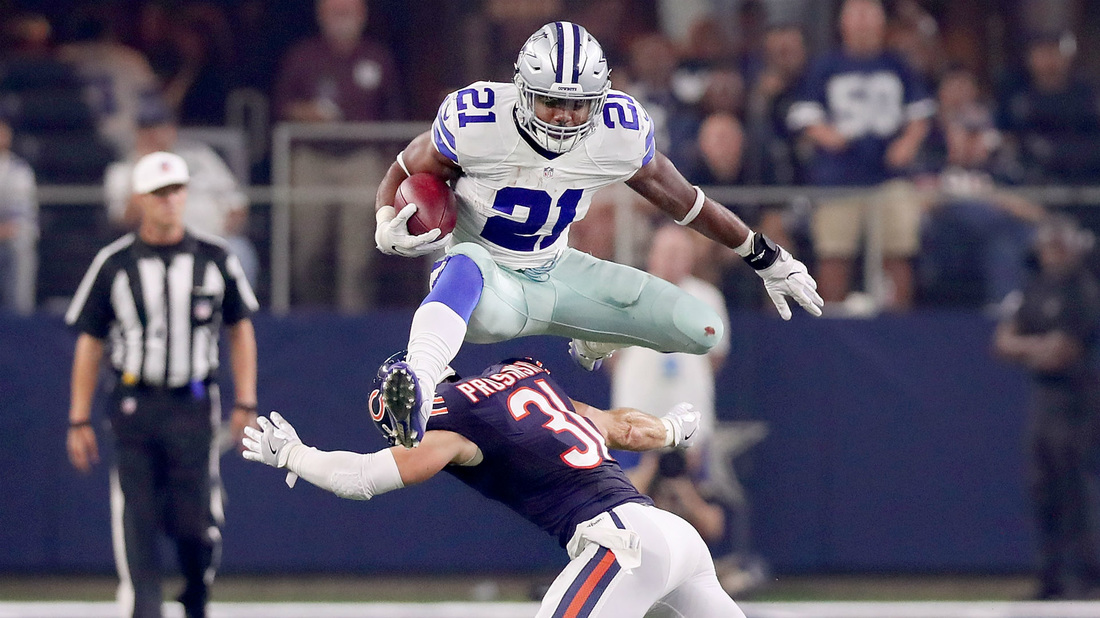 ​Elliot's ability to not only dominate the run game but also catch passes out the backfield make s him the mid season offensive player of the year in my book. I know many will say he and Dak cancel each other out, but I disagree. The guy is balling and living up to the hype and pressure of playing in Dallas. 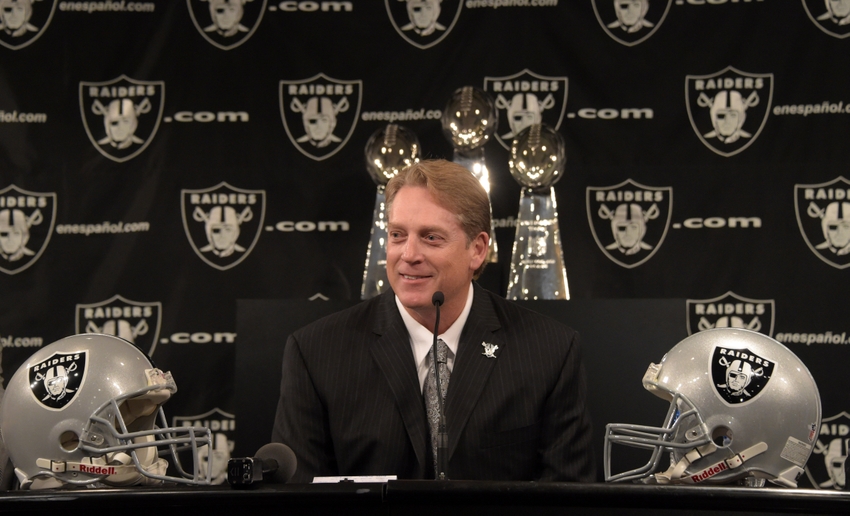 ​Del Rio is something few of us get to witness—a coach transform. Del Rio has learned dramatically from his Jaguars experience and is now a polished, smart leader. His press conferences are different now. He's calmer on the sidelines. The Raiders players talk publicly about how much they like, and respect, Del Rio. There's more strategy in his offenses. I see a different guy. 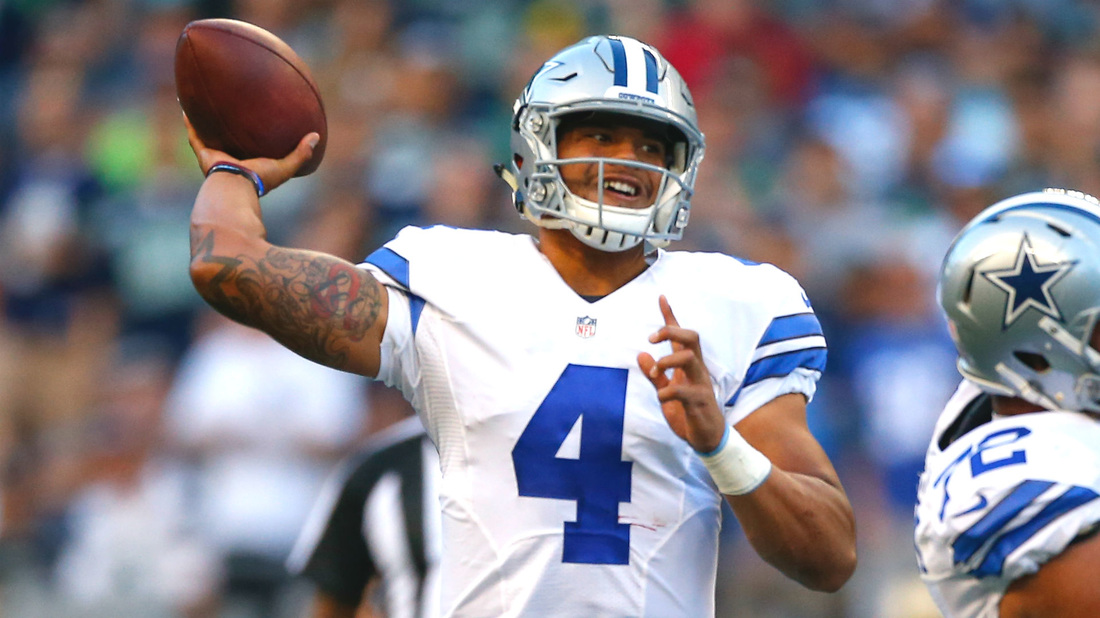 Prescott was the eighth quarterback selected in the 2016 draft, but he's the fourth-highest-rated passer in the NFL. Dallas just reached the halfway point of its season, and Prescott already has more passing yards and touchdowns than Aikman as a rookie.

The first-year quarterback has thrown for at least 225 yards in eight straight games—which is the longest streak for any rookie in Super Bowl era, according to the Fox telecast. He has yet to throw for 300 yards in a game, yet he's still on pace for over 4,000 yards.

Plus as the QB, more pressure is on his shoulders, so he edges out Elliot to me.