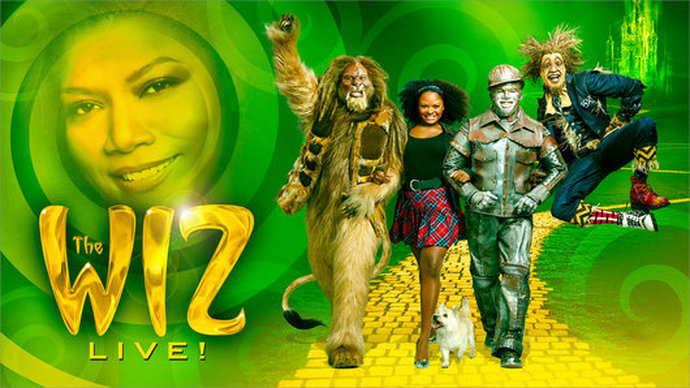 By: Larry Causion Jr.    CausionCreations.com
Posted: Friday, December 4, 2015
Last night, the highly anticipated airing of the classic Broadway play, The Wiz, aired Live on NBC. I was excited after watching the making of special NBC aired a few weeks ago, and the show did not disappoint me one bit.

I liked the simplicity of it and the wrinkles they threw in as well. I am never highly critical of something like this because its different, and  to me its just great seeing it presented in such a great way. 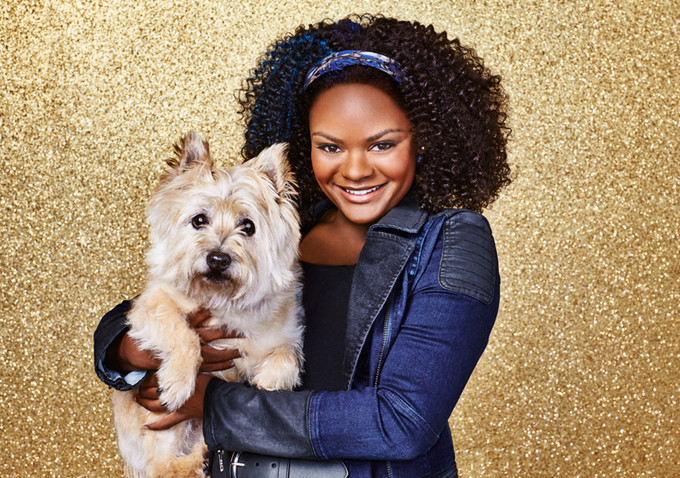 Some have been critical of Dorthy, but I enjoyed her and thought she did a very good job. Watching the making of special, I learned that she was new to the roll and a complete unknown they found in a casting call. So for her to go from being a walk on, to perform on such a grand stage, was great to witness in my opinion. No reason for me to criticize her. Good job and the future is bright for her. 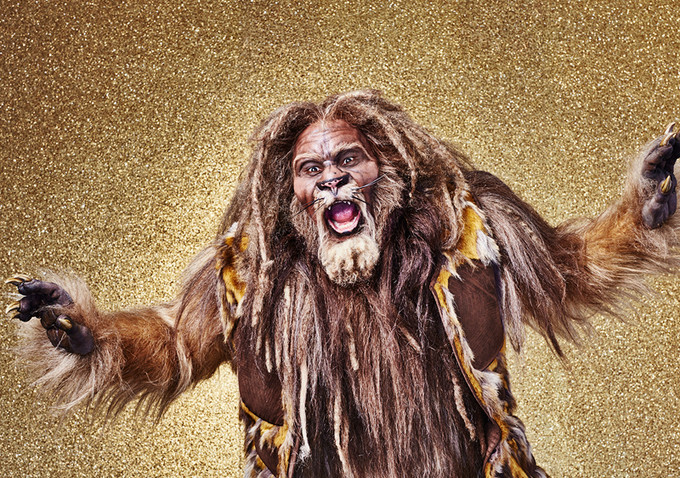 David Allen Grier as hilarious as the Lion, and the brother could sing too. Very good job at casting and I was happy for him. Costume was tremendous. lion with dreads!!! 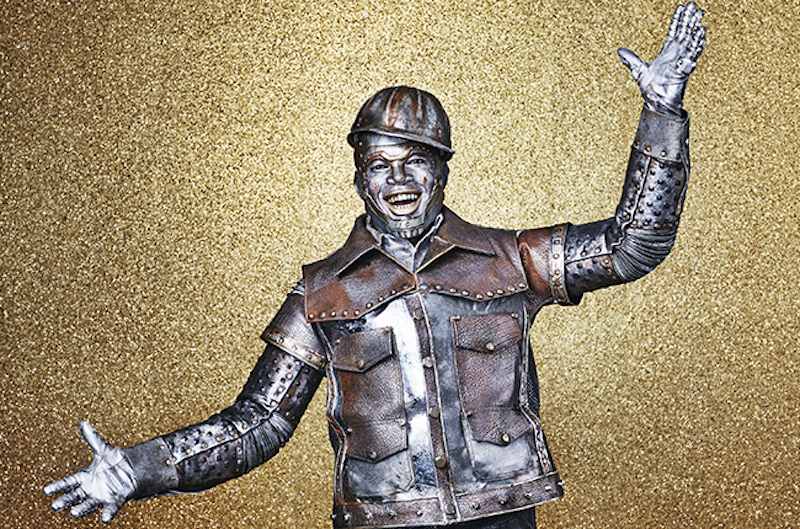 I think Neo pulled off the Tin man tremendously. I didn't like that wack accent, but his singing was great and one of the highlights of the show for me. And of course doing the robot was cool too. Lol. 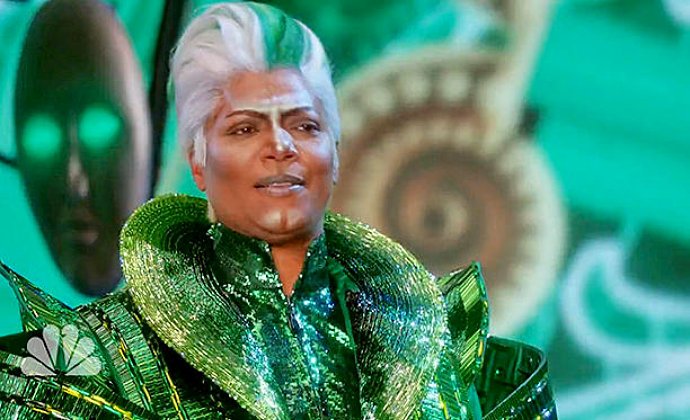 The Queen was great at being well, the Queen. I liked the twist on the story of having the WIz be a woman. I thought she was strong in her role. 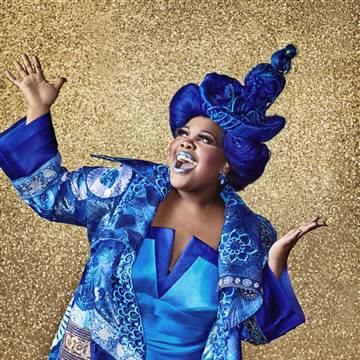 I love Amber Riley. The girl can sang and she was great in this role. One of teh major highlights in my opinion. 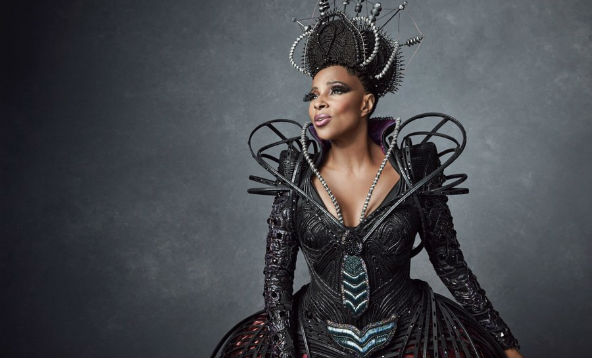 The sleeper for me was no doubt Mary J. Of course we know she can sing, but her acting was damn good as well. I like her facials, and he reactions and timing was very good. She may have stumbled across another career. 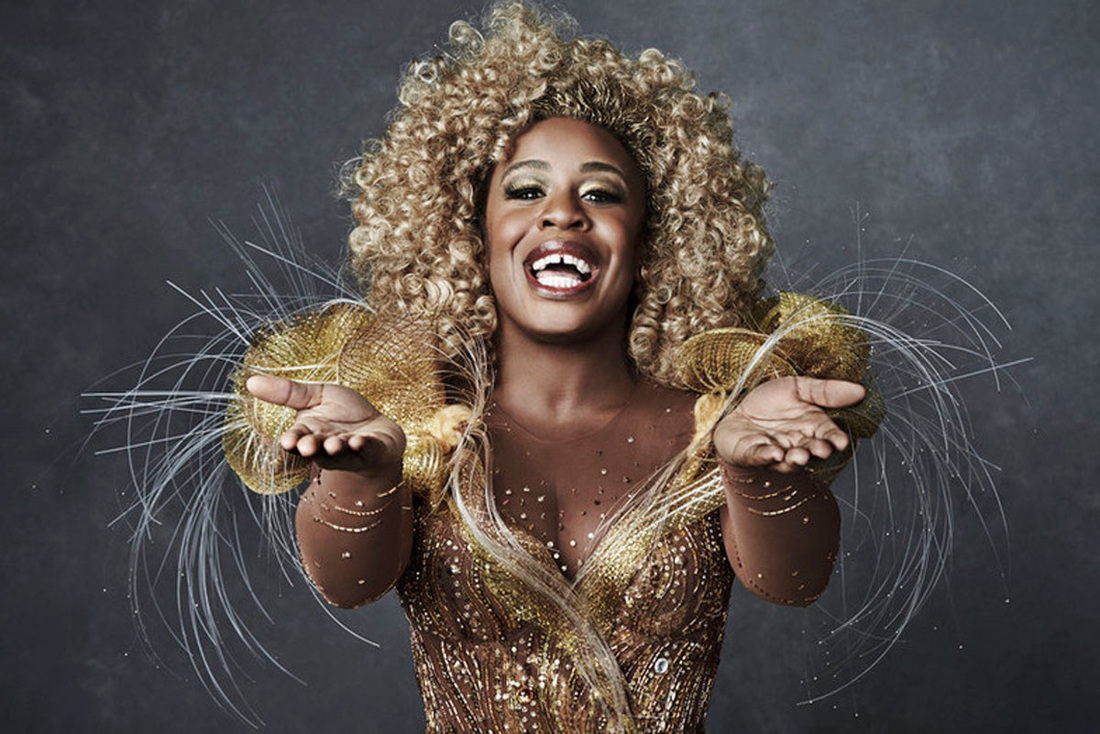 But the shock of the night was when Crazy eyes came out and sang that final song!!!  I had no clue. Maybe I din't read up enough about the before hand, but I didn't know she was in the cast. So when she came out and performed the way she did, I was pleasantly surprised. Very talented lady.

​Overall, I enjoyed it. 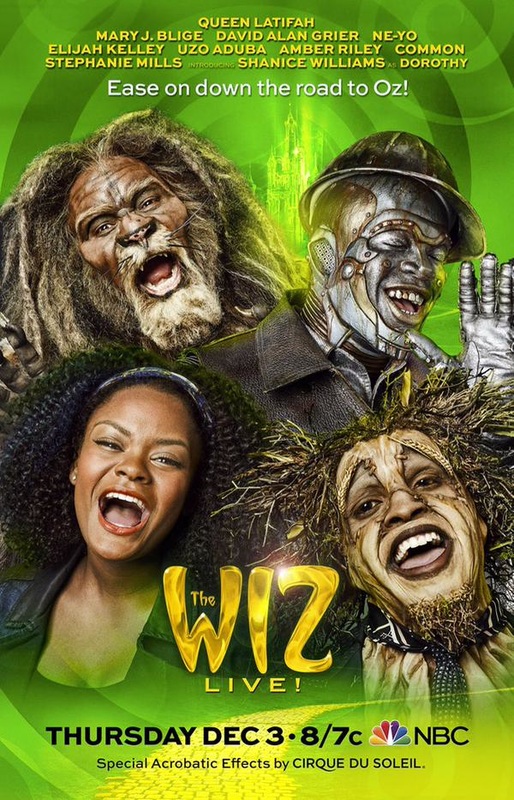