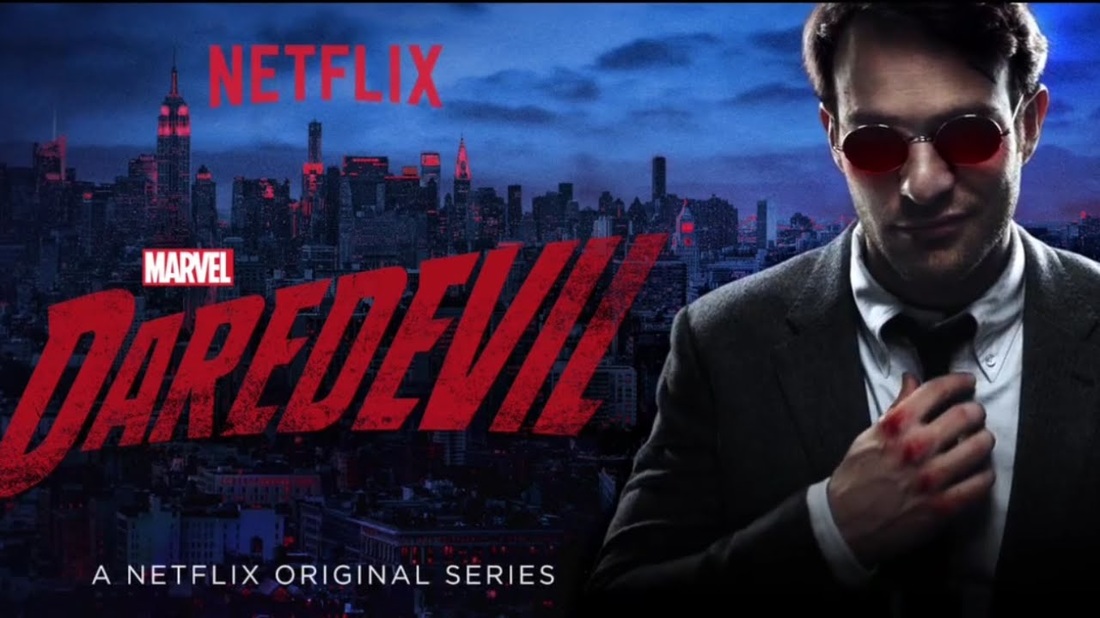 What You Should Be Watching: Daredevil 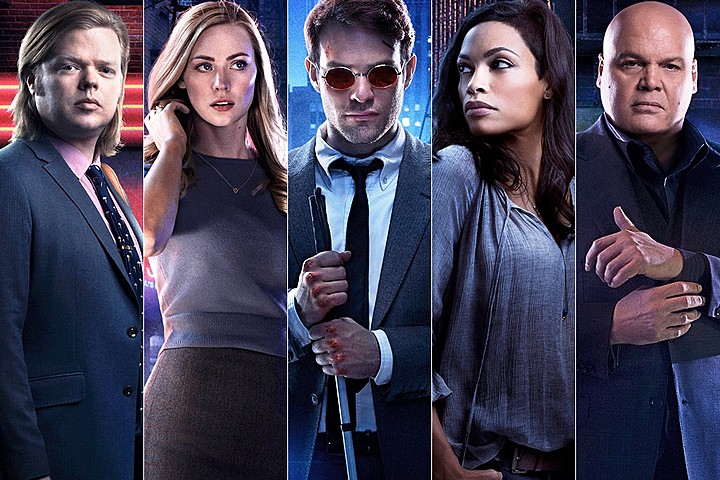 Wake up people. If you claim you are a fan of Marvel live action movies and TV shows, there is no excuse for you to have not seen Marvel's Daredevil.

What a great damn show.

Daredevil follows Matt Murdock, attorney by day and vigilante by night. Blinded in an accident as a child, Murdock uses his heightened senses as Daredevil, fighting crime on the streets of New York after the sun goes down.

His efforts are not welcomed by powerful businessman Wilson Fisk -- aka Kingpin -- and others whose interests collide with those of Daredevil. Though Murdock's day job portrays a man who believes in the criminal justice system, his alter ego suggests otherwise, as he takes the law into his own hands to protect his Hell's Kitchen neighborhood and the surrounding communities.

I am not going to give a full review here me and a few friends will be doing a special round table video discussing the show, but I have waited long enough to bring it up here. I watched every episode within the first two days it appeared on Netflix, but I attempted to withhold my opinion or any spoilers until all have had a chance to see it.

Well, let's just say they are making me mad by dragging their feet.

Bottom line, if you have not watched Daredevil yet, and you claim to be a fan of the Marvel franchise, something is drastically wrong with you. Its definitely what you should be watching. 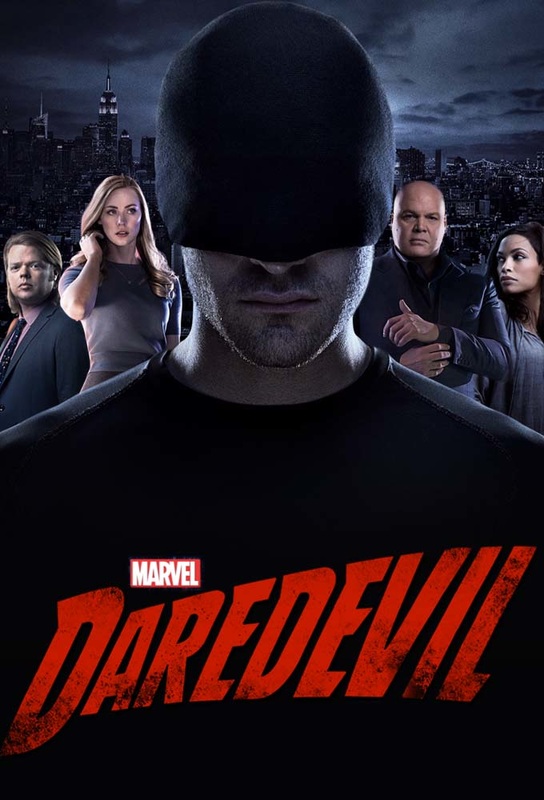