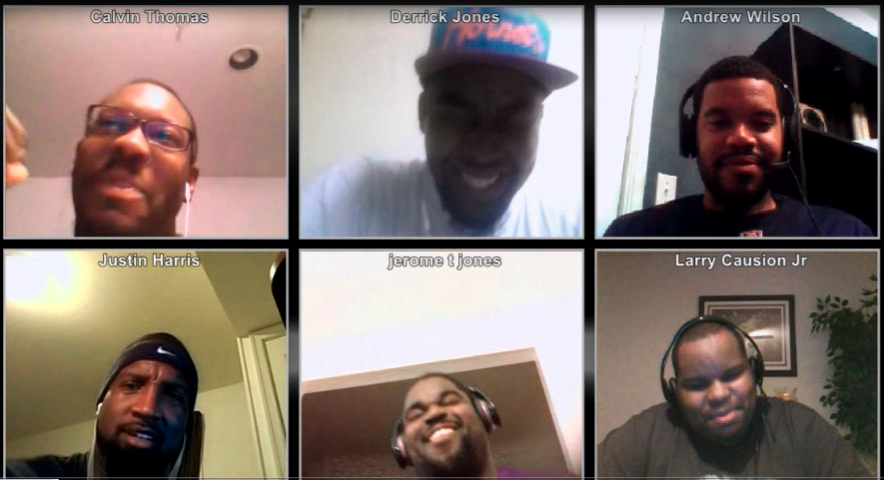 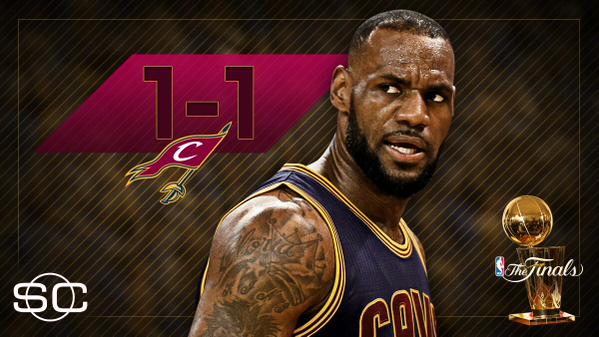 Last night I was joined by Crew members Justin Harris, Calvin Thomas, Tim Jones,  Andrew Wilson, and making his Causioncreations.com debut, my cousin Derrick Dorian Jones, as we discuss game 2 of the NBA Finals and a few current hot topics.


Guy, just forgive me. The audio is all over the place. So much so that I had to put an instrumental underneath. Smh. lol. Also, Comcast sucks pathetically. The storm caused my internet to lag, which is why my voice and face don't match-up. But the devil is a liar!!!!!! The show must go on. Enjoy.
Warriors better the Spurs from last year?
What the hell happened to Mozgov? 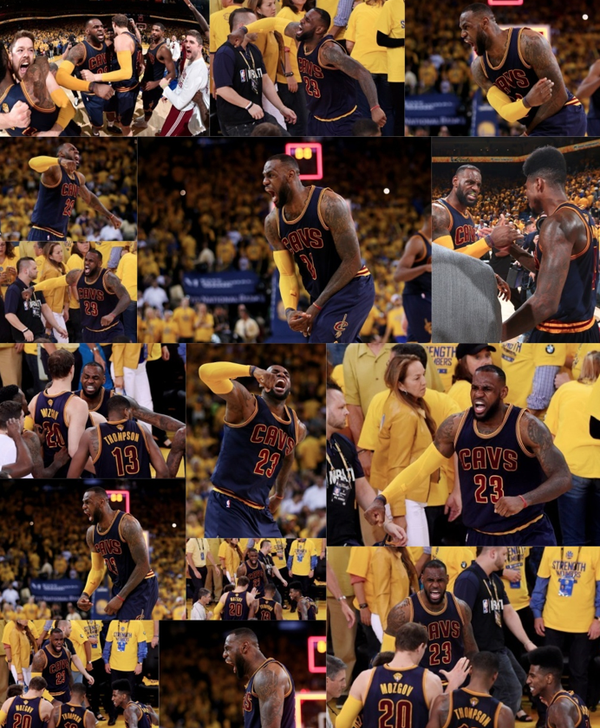