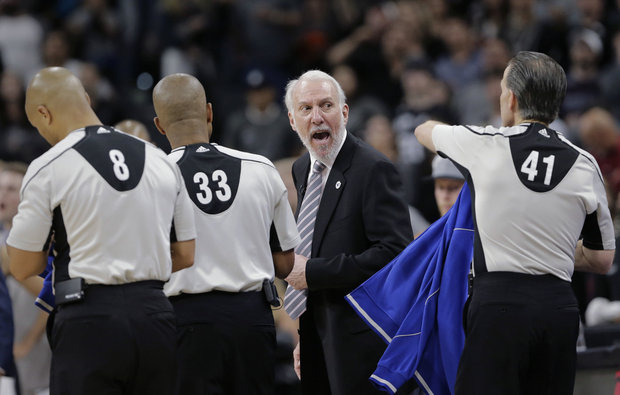 Let's get this straight right off the bat, it is no secret that I am a Spurs fan. It helps that my favorite team is the best run team and organization in the NBA, and are pretty good on the court as well. But not only do I respect the Spurs, I am an unabashed fan and supporter.

So now that that is out of the way, as an unbiased or biased viewer, there no way in the world anybody can tell me that the Spurs did not get completely screwed by the referees. Look at this shit. 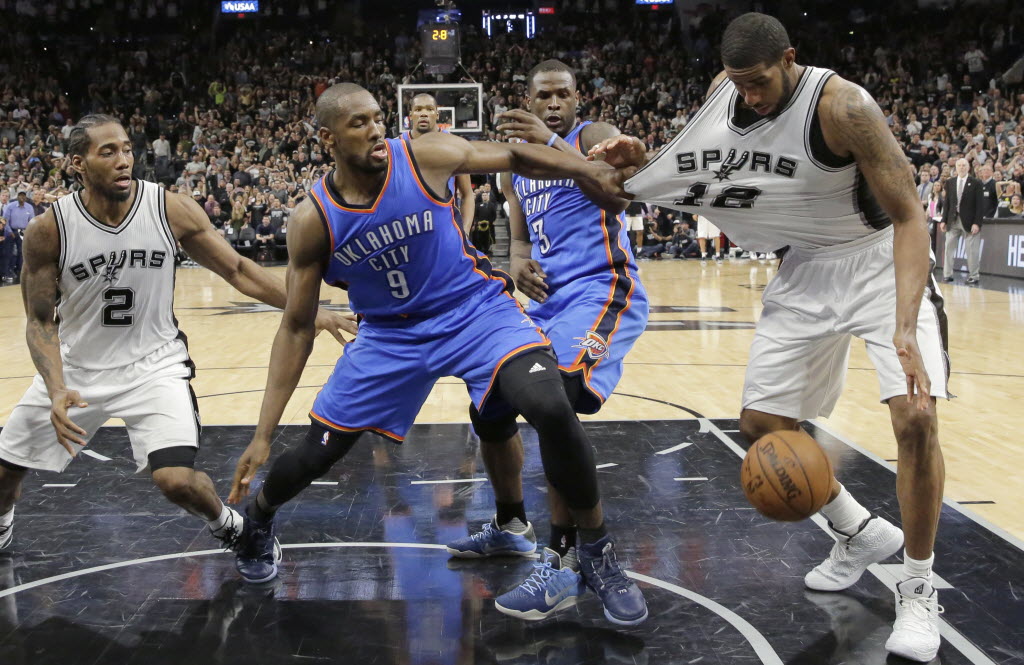 Now look, I will never say the entire game was decided on that one play because that's not true. The Spurs still got the steal and still at least got a look at a shot. But come on!!! Then dude straight stiff armed Ginobili in the chest!!! At the very least, a foul should have been called, and free throws would have been shot since OKC was over the limit. And since its called a technical, the Spurs would have gotten a free throw and possession. That completely changes everything. Smh. Terrible job by the officials. 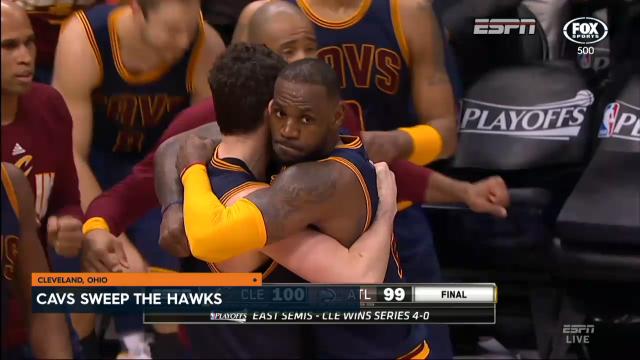 The Cavaliers advanced to the Eastern Conference finals for the second straight season and will await the winner of the Toronto Raptors-Miami Heat series. Kevin Love scored 27 points and tied his career high with eight 3-pointers, and the Cleveland Cavaliers completed a four-game sweep of the Hawks on Sunday.

No shock that Lebron is back in the conference finals, as he basically goes every year, and his path to the finals either will include the #2 seed Toronto Raptors, or his old team, the Miami Heat. For story line reasons, it would be cool to see Lebron vs his old team and best friend Dwayne Wade. And Wade is balling as his overtime performance tied the Heat's series with Toronto on Monday night in dramatic fashion. 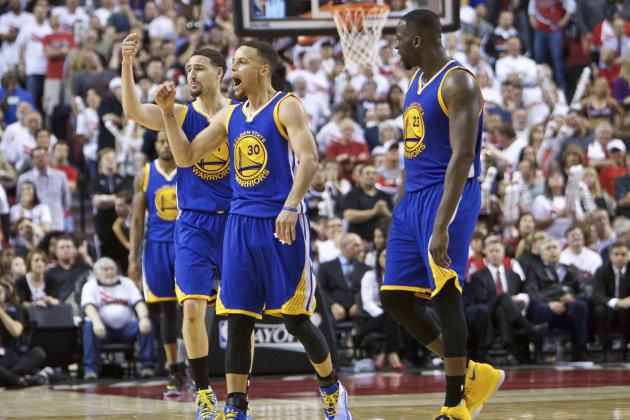 Damien Lillard was excellent in game 3 on Sunday, but this series is all over now. Last night, Steph Curry returned to the court and put on the show of all shows. This guy was masterful. Breathtaking really. After not playing a game in damn near 3 weeks, Steph came out and dropped 40, off the bench, on the road, and 17 points in overtime. It was sensational.

Curry scored the most points ever by any player in NBA history in a overtime period. think about that one. They guy was just so damn hot. There few words to describe a player like him, but there are three letters, MVP. 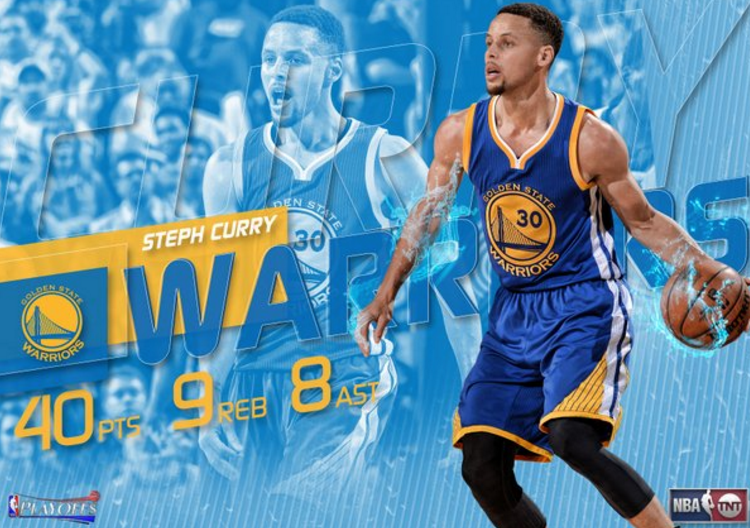