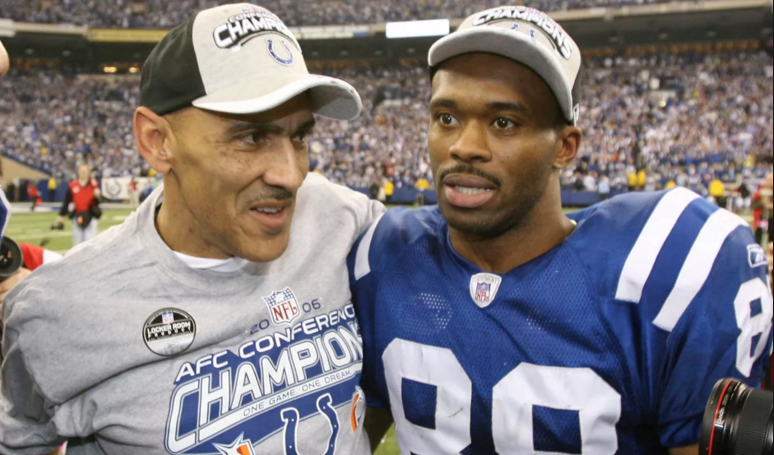 On Saturday night, the Pro football Hall of Fame announced the names of eight men who will be inducted into the Hall as the class of 2016. While many publications have been and will continue to talk about the headliner, Bret Favre, and how easy it was for the voters to decide on his induction, I would like to focus on what I love about this years class. When I saw the list, I instantly became very happy, as for the first time in history an African American head coach will be inducted into the Hall, and his name is Tony Dungy. 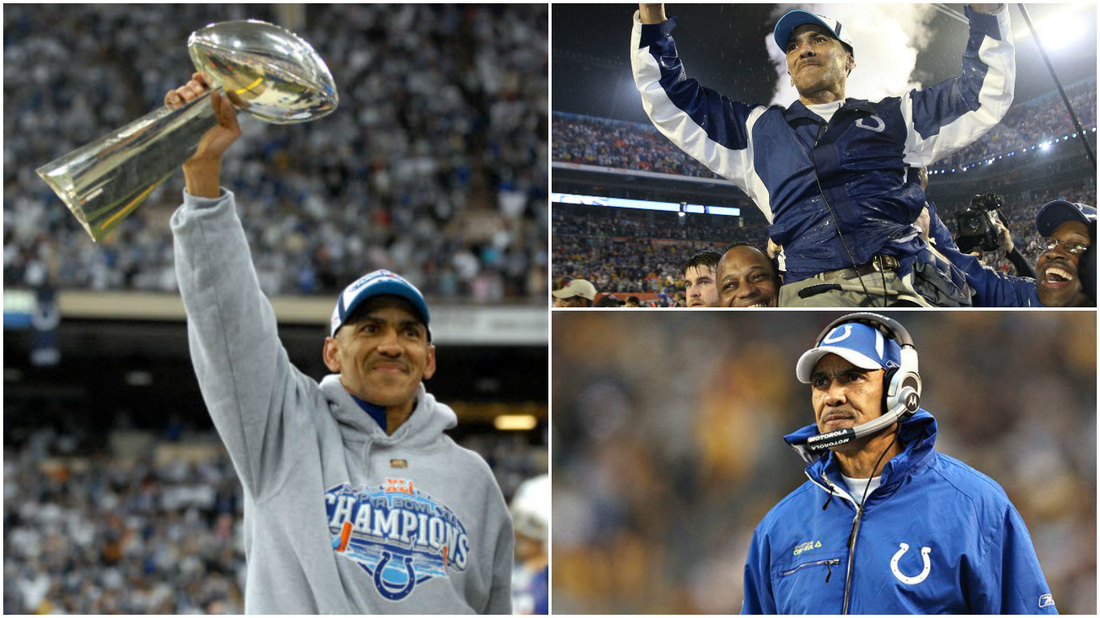 ​I for one am a huge admirer of Tony Dungy for several reasons, but none more than the humility and grace Coach Dungy has exhibited over the course of his career. This truly is a proud day and I am elated for him. It wasn't always easy for Coach Dungy. He built that great Tampa Bay Buccaneers defense, that was feared and revered in the early 2000's. Only to be fired and replaced by Jon Gruden, who then led that team Dungy built, to a Superbowl championship the next year. Smh.

But Dungy moved on to Indianapolis, where he then worked with one of the greatest Qbs to ever play the game, Peyton Manning. Dungy's leadership is credited for leading the Colts to a championship, and Dungy walked away a champion. He is every deserving of the Hall of Fame, and this is excellent news for minority coaches everywhere that look up to Dungy as a role model.

Another inductee that I am happy to see get his just do is Marvin Harrison. 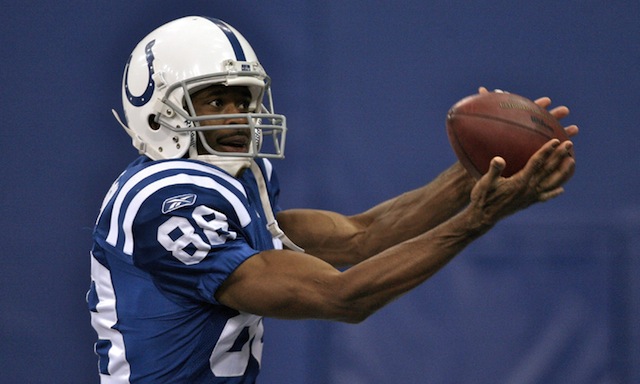 To me, Marvin Harrison was a first-ballot Hall of Famer, that had to wait to get in due to the suspicion on whether Harrison ordered the murder in Philly back in 20009. But Marvin has never been charged with any crime, though there is heavy suspicion on him. The fact is Marvin had 8 straight years of at least 1100 yards, and is top six all time in every receiving category. Of course he deserved to be in the Hall of Fame, and it should have happened two years ago.

For four years this man averaged 117 receptions, 1500 yards, and 14 touchdowns. Smh. He's behind Jerry Rice and Tony Gonzalez in receptions all time. Th man was clearly a Hall of Famer. People say, "He played with Peyton Manning". Well, they should be saying, Peyton played with Marvin Harrison.

Which leads me to the man that has been getting a lot of attention here lately.. 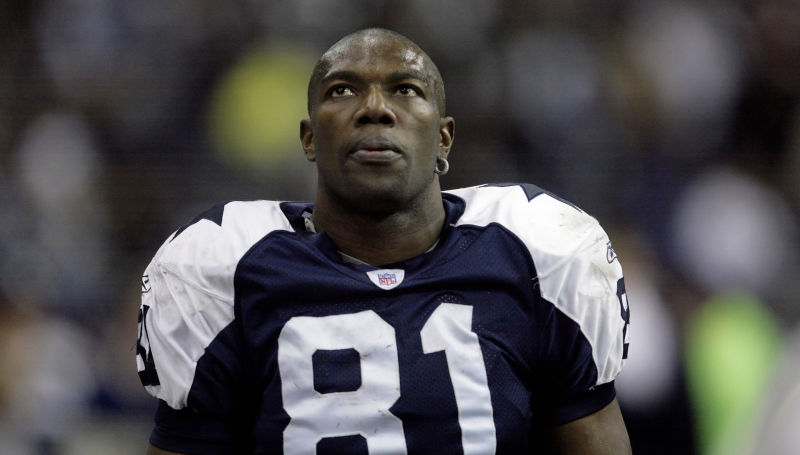 I'm not going spend a lot of time on this, but clearly, if you look at straight numbers and production on the field, Terrell Owens has the numbers to be a lock Hall of Famer, on the first ballot. But as we know, this isn't all about numbers. T.O. was a problem in the locker-room everywhere he went and in many ways it led to his teams never winning a championship. His best chance was in Philly, and he played his ass off, no doubt, but he divided that locker-room, being, well, T.O.

​So in my opinion, I ain't mad and I don't feel sorry for him. He will get in. But he should sweat for a few years. Other great players have had to wait for whatever reason. We may not agree with why, but that has been established as something that does happen when a player has other circumstances that impacted their career outside of straight numbers. And on principle, I will never feel sorry for Terrell Owens. He was a "Me" guy, and now he's paying for it.

So you might say, why would I be happy for Harrison getting in, when he may have killed someone, and say T.O should be in when he did nothing to be in trouble or anything close to that. Well, there suspicion of what Marvin may have done, but he's never been charged of a crime and years have passed. While I know for a fact what T.O. did and there is plenty of proof that shows that his antics and issues directly affected the teams he played on and he was a cancer in the locker-room. That counts for something in my book. So I stand by what I said. He's a HOF'er, but I don't mind him having to wait. 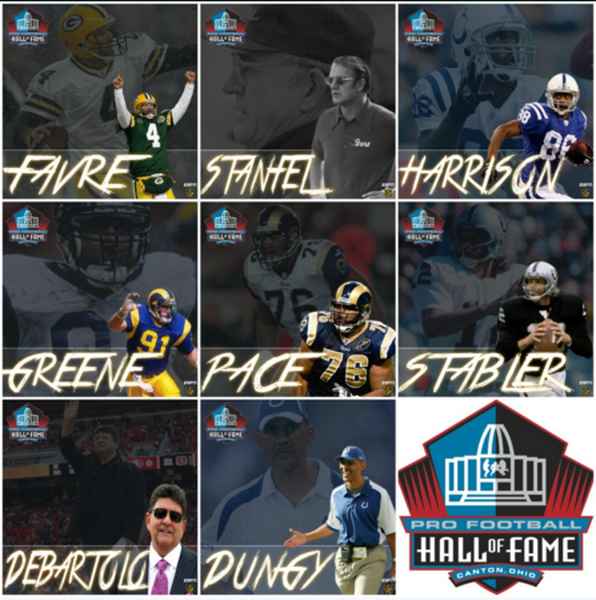 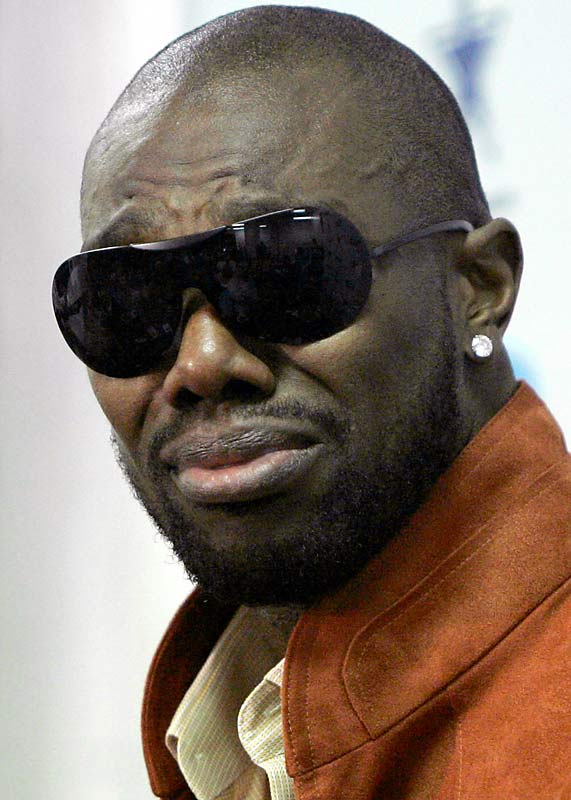