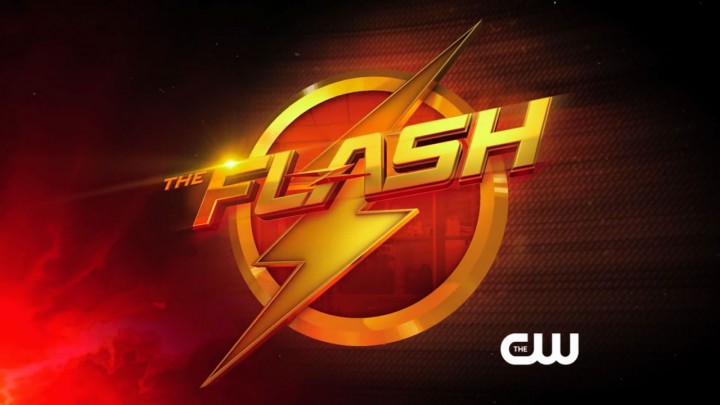 By: Larry Causion Jr.    CausionCreations.com
Posted: Tuesday, March 24, 2015
Without question, the best show I watched last week was the Flash, on the CW. Honestly, the CW has produced some of the best television shows period, over the last 10 years and many go unnoticed and without critical acclaim.

All season we have watched the relationship between Barry (The Flash) and Iris evolve, and hope that they would eventually get together. Well, in last week's episode not only did it happen, but Barry also reveals to Iris that he is Flash!!!

All season the viewers have been shown the mysteries of Harrison Wells, and clued in to the fact that he has been hiding many things from Barry, Cisco, and Caitlin. We found out weeks ago that he can walk, and that he was somehow connected to murder of Barry's mother and the reason for Barry's father being in prison.

Well this week, everything came out, as Cisco cracked the case that Joe pointed him in the direction of. We find that Wells is the reverse Flash and he killed Barry's mother. So when Cisco discovered this and confronted him, Wells killed Cisco!!!!

So many more huge story line payoffs occurred in this episode. It was better than just about any season finale you could ever ask for.

Still an excellent episode and the best thing I watched last week.