What Makes a Hall of Famer?

When considering who should be in the Pro Football Hall of Fame, I often ask myself, could the history of the sport the person be told without their name being brought up. There have been alot of great players on individual teams, who have been important to thier Cities, but what was their overall impact on the game overall.

To me, that goes a long way into determing a Hall of Famer. Easily, I can list several guys who I feel deserve to be in their games Hall of Fame, but for whatever reason, continue to be left out. 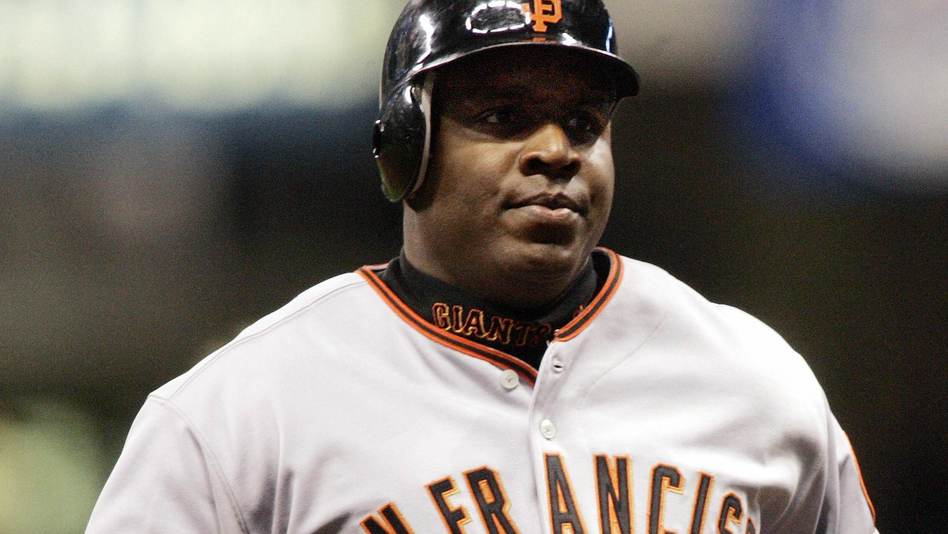 Some suggest that Barry Bonds cheated with PEDs and therefore his work at the plate shouldn’t count during that time. That seems crazy to me but fine. Let’s take a look at some numbers.

How does 494 home runs, 1405 RBI, 3 MVP Awards and a 9-time all-star sound? Look at the others on this list; those are Hall of Fame numbers people. Those are Bonds’ numbers if you remove the final seven years from his career. So go ahead and stop counting somewhere around his 73 home run season but he is still a Hall of Famer without those years. Count them and it just gets ridiculous.

There is no way you tell the history of this game without Barry Bonds. And to ignore an entire era, makes the entire Hall of Fame a joke. 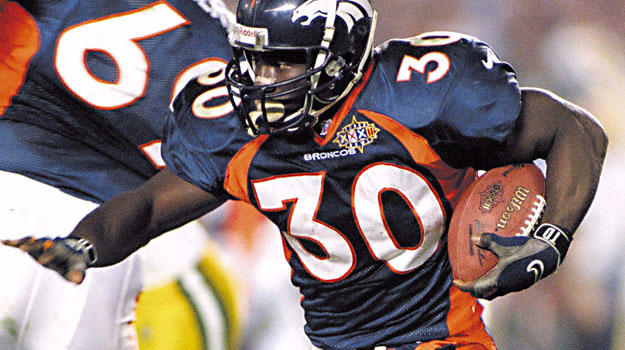 Terrell Davis had an unbelievable three-year run from 1996 to 1998 — averaging 1,765 yards and 16 touchdowns a year over that period — before a plague of injuries severely limited his action until his eventual retirement in 2002.

Davis played a position where long-term brilliance like Adrian Peterson's is now a rare exception rather than the rule. Voters needs to reconsider the way it views running backs in this new era and it should start with Davis, who won a Super Bowl MVP after the 1997 season and the league MVP after rushing for 2,008 yards and 21 touchdowns in 1998. Of the 12 players who have won both Super Bowl and league MVP, eight have become eligible for the Hall of Fame and Davis is the only player on the outside looking in. 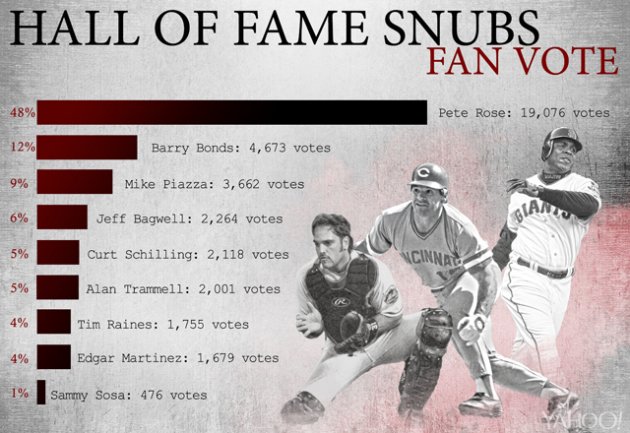 There so many other layer who had Hall of Fame worthy careers but have been held out, and overall, I'm fine with many of them being kept out. The Hall of Fame is not the Hall of "Very Good" as Skip Bayliss would say.

Anyone inducted should have had a dramatic impact on the game. This weekend, Jerome Bettis will go into the Hall of Fame. In my opinion, he was a very good player but not worthy of being a Hall Famer. He had numbers and played a long time, but he was never the best or even top at his position. He just kept playing.

That's not a Hall of Famer to me. That's a pro bowler, A great player, but not someone who should be recognized with the immortals as one of the greatest to ever play run the ball.

To me, this isn't a popularity contest or a longevity award. This is about greatness. A Hall of Famer is the best of the best.