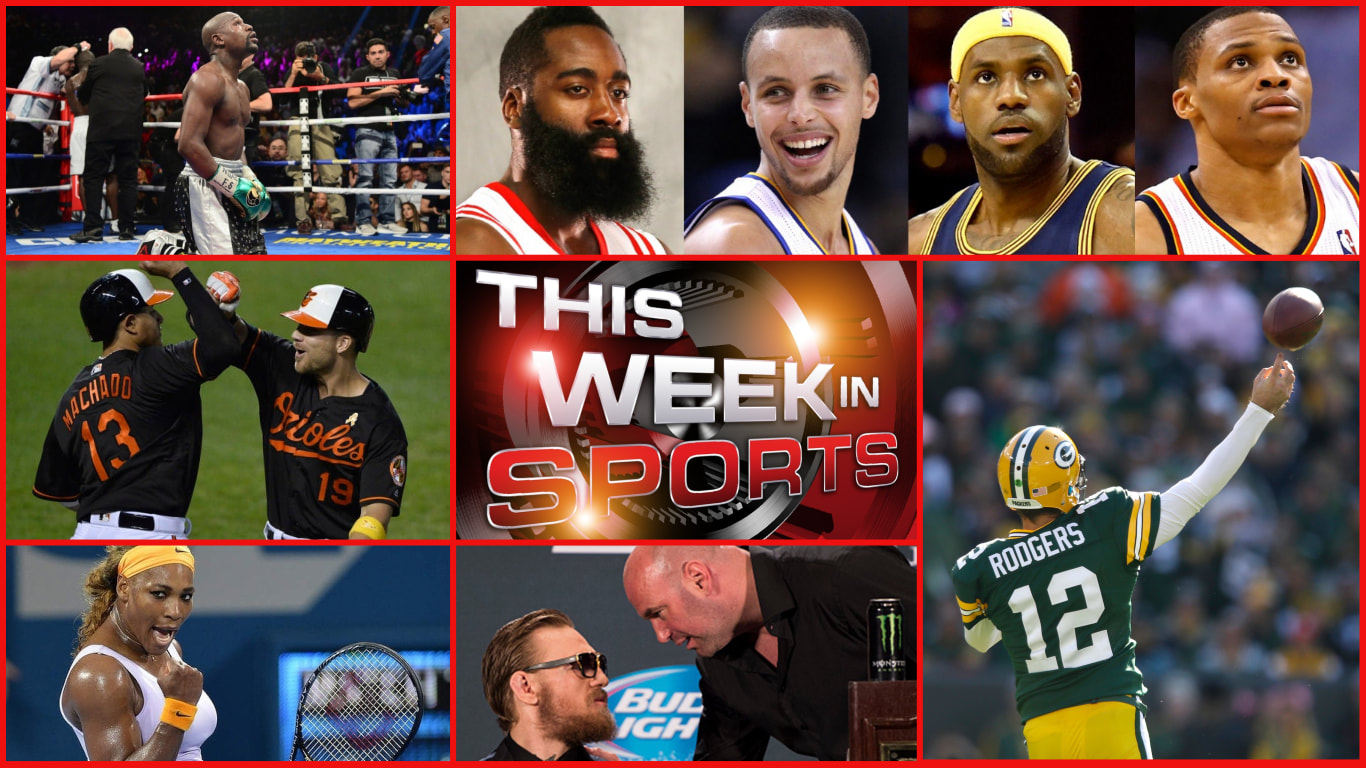 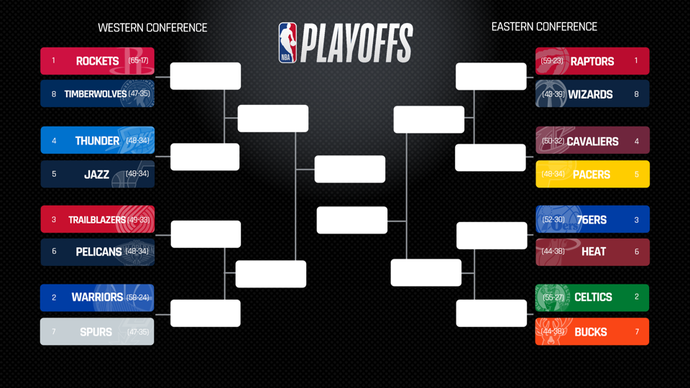 This past NBA season was one of the most competitive we have seen, top to bottom, in quite some time, and the playoffs have continued that trend. No more evidence needed than looking at the 1 versus 8 matchups in both the East and West, as the top seeds drew difficult matchups, with teams that have shown themselves to be unpredictable and formidable challenge. But then we've had some real surprises as well, none more than the New Orleans Pelicans sweeping away the Portland Trail Blazers. I am still in awe at that result. Then look at the dogfight Lebron James finds himself in against the Pacers. This has been great.

Last night I was joined by a few of the Crew, Justin Harris and Calvin Thomas, as we discussed some of the happenings of the first round of the Playoffs. Check it out.
We begin discussing the New Orleans sweeping the Portland. Great discussion also developed on the value of Boogie Cousins and if the team still needs him.
Next up we discuss the Utah Jazz giving the OKC Thunder that work, and the frustration I feel watching Lebron James take his foot off the gas against the Indiana Pacers.
We discuss the remainder of the 1st Round Playoff matchups. 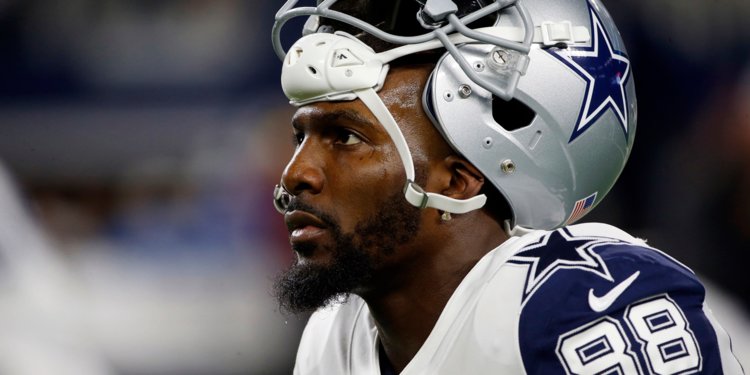 Where will Dez Land?

Lost in the news of the last few weeks, I didn't get a chance to give my thoughts on the Dallas Cowboys cutting Dez Bryant. I thought Jerry Jones did Dez no favors by waiting so long to let the guy go this deep into free agency, after other teams have already dished out contracts to the best available receivers on the market. But honestly, Dez just isn't that guy anymore, he still could be a productive number 2 receiver in this league. Hell, for the right place, he would be a great addition to the Ravens laundry list of mediocre receiving core. People want to kill the guy about his diminishing skills and lack of production in Dallas, but we have seen countless time in this league that sometimes guys just need a new home to get that second lease on life. And I for one am rooting for the guy.

​I am in no way a Cowboys fan, so it would give me great delight to see a guy they threw on the scrapheap, bounce back and perform at a high level in a different City. Sure, no denying his skills have declined, but he can still play ball. We shall see how low of an offer he will have to accept to show it. i wouldn't be shocked if he lands in New England after it's all said in done. Hell, if I'm Aaron Rodgers, I welcome him with open arms, and showcase what he can do with a QB who is at the top of his game. He;;, he was great with Tony Romo, and he's no Brady and no Rodgers.

The NFL Draft kicks off this Thursday night, and we will have full coverage in our annual preview article this Thursday morning. Be sure to check that out. Check out some videos below of what others are saying about the 2018 class projections.
By: Larry Causion Jr.    CausionCreations.com
Posted: Tuesday, April 24, 2018