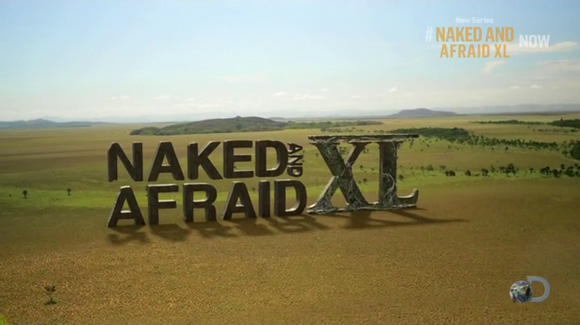 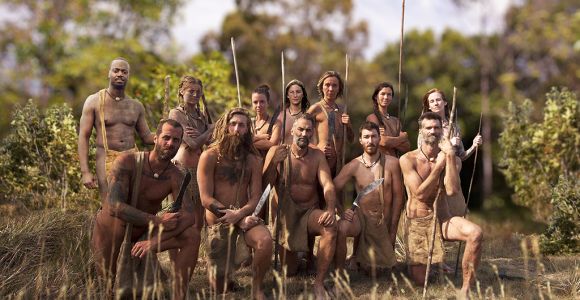 The Discovery Channel series Naked and Afraid has long been one of the more interesting and unusual reality shows on television. The shows concept may seem silly or be seen as a gimmick for ratings, to those who don't watch the show. But for those who have take the time to actually watch, Naked and Afraid is really an experiment of man vs the elements.

Naked and Afraid takes 2 people and places them in remote wilderness setting, with nothing, and challenges them to survive for 21 days. They must find food, water, build shelter, and survive the elements. Its the real life version of the hit show Survivor.

Well, off of the 4 season success of the show, producers came up with an All-Stars type spin off entitled, Naked and Afraid XL. This show takes 12 veterans of Naked and Afraid and splits them into 4 groups of 3, and they will attempt to survive for 40 days in the Colombian heat.

While the survival elements are familiar, with tough conditions and extreme challenges, the personal drama is the main difference between the two shows.

Dividing up the group into 3's has mostly served to create drama and division, especially since it seems like some of the more explosive personalities from Naked and Afraid were cast. The original show’s pairs may fight or have conflict, but they usually end up relying on each other. Here, the threesomes lend itself to one person being alienated from almost every group.

My favorite part of the season so far was when Honora got pissed off by Chris and Luke and throw their shit in the river. LOL. They kept treating her like she was a waste a space and talking disrespectful to her, so she snapped. She took their knife and machete and threw it in the river. She mentally broke down. Lol. Then later, after they tried to talk her down then tried to withhold her bow drill set, she grabbed that too and ran and threw it in the river. Then she sunk their water bottle. LOL.

This show is great. Do yourself a favor and check it out. Its entertaining.