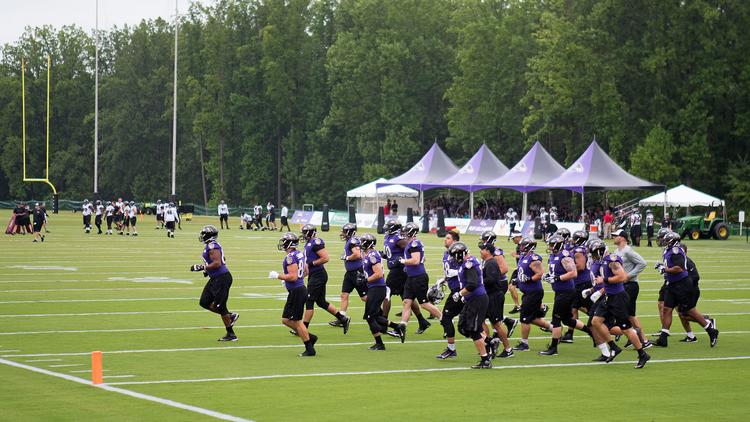 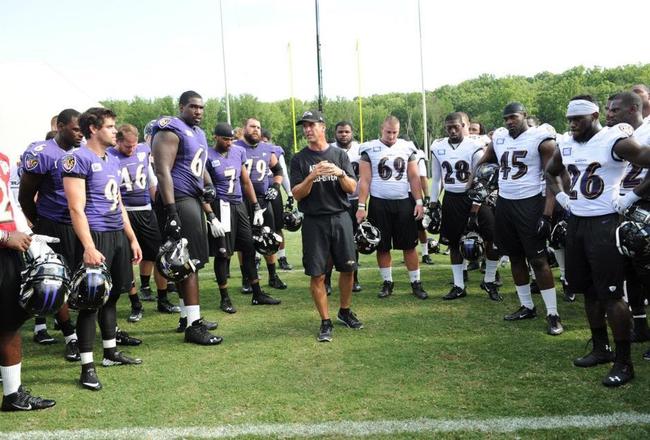 Finally the boys are back and ready to build towards what we all hope will be a great 2016 season. The Ravens are looking to bounce back from a 2015 season that was filled with injury after injury, from the very beginning. There are a lot of questions we hope that will be answered, and it all begins in July. But for me, all I want is for the team to be healthy and ready to play and last the entirely of the season. I know that's damn near impossible in today's NFL, but a man can dream. 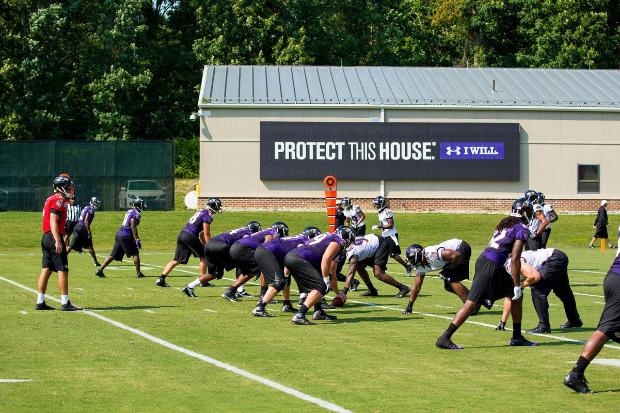 Joe Flacco returned to the field after missing the later part of seaosn with a torn ACL. There is no question that the key to Ravens success begins and pretty much ends with the health and productivity of Flacco and the offense. The team added Mike Wallace to the receiving core in the off season, which should provide Joe with a stretch the field option that was missing in 2015.

So far, Flacco has been hitting some bombs in training camp and has really impressed with his ability to hit receivers in stride and deep. He has created a repoire with  4th round rookie receiver Chris Moore, and its obvious Flacco is looking to groom the young man. 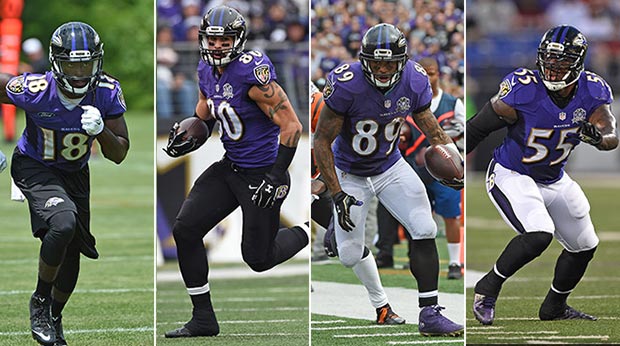 There are so many questions when it comes to injuries and the Ravens. I don't think Vets like Suggs, Steve Smith need to be out there going hard at this time, because they need to slowly get acclimated and ready for the season as healthy as possible.

But Breshawn Perriman and Dennis Pita are a different story. Pitta has looked good so far, which is very good sign. We all know his injury situation, I am scared for the guy personally. But on the field, He made one really good catch along the left sideline diving for the ball as he went out of bounds. I hope he can stay healthy and somehow get back to where he was. I have my doubts, but I'm not giving up on the guy.

There is nobody on the roster that has more to prove to me than Perriman. The guy has not touched the field and he was our top pick in last years draft. He needs to be healthy and he needs to contribute. If not, he's another Ravens bust, and we can not afford that.

The defense is still questionable to me. I don't think the team did enough to address the holes at linebacker or make significant upgrades on the defense overall. And so far this Camp, Jimmy Smith has been getting torched. I'm so scared for what we may be seeing a lot of this season, and that's the Ravens get bombed on again. I most definitely will be watching this unit closely this camp. 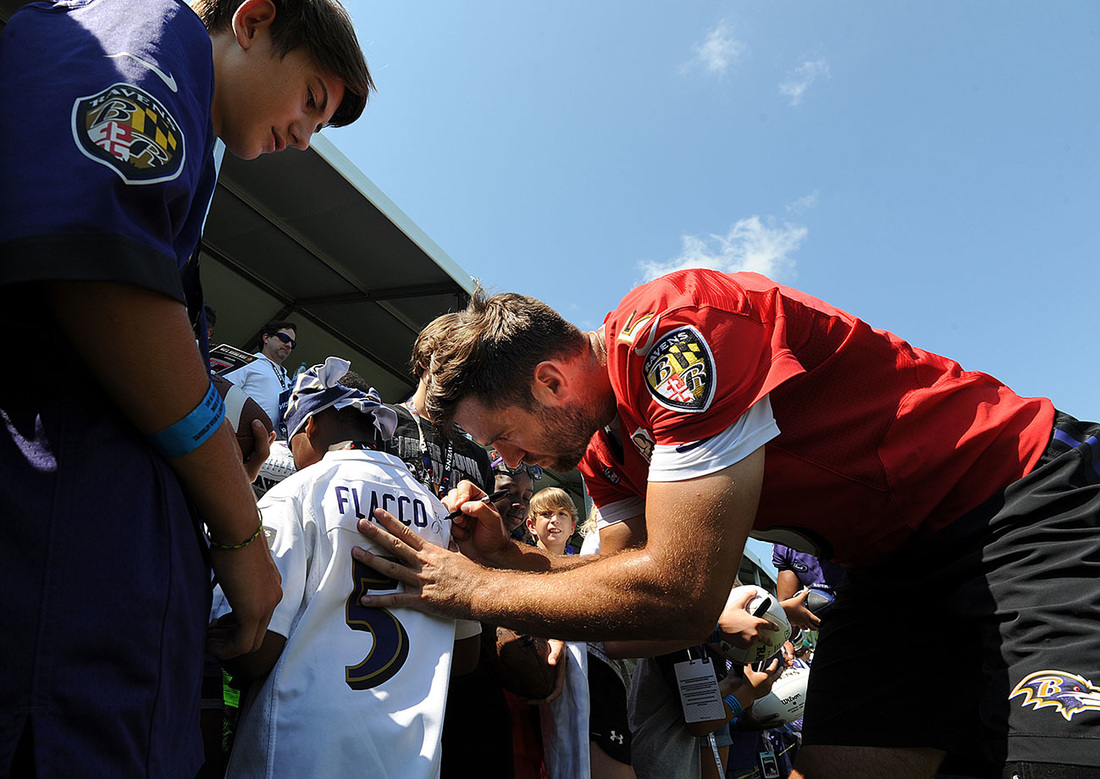