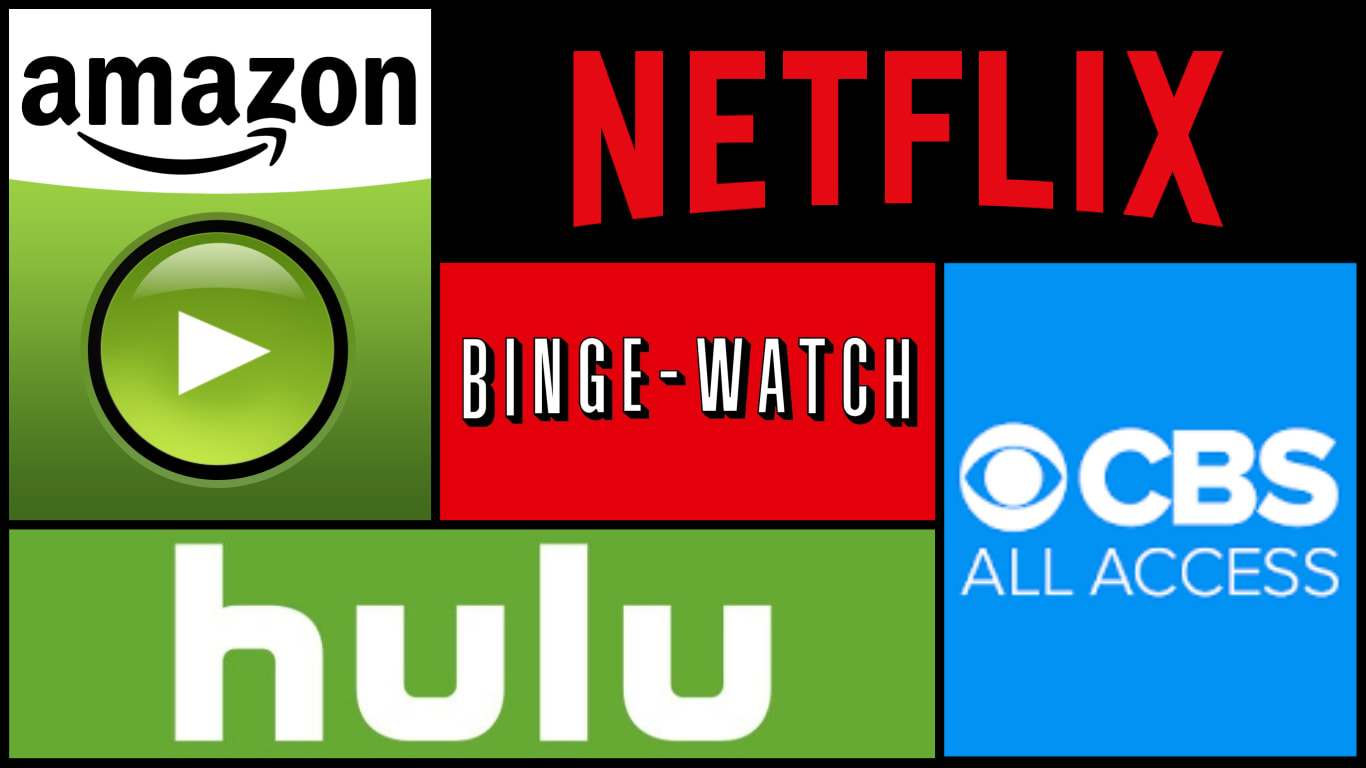 The highly anticipated season 2 of GLOW, (Gorgeous Ladies of Wrestling) premiered last Friday, and of course I couldn't wait to watch it and give my thoughts. I really tried not to rush through the season, and instead space it out, building anticipation for what's to come and leaving myself something to watch during these dog days of summer. But of course that failed miserably. I started watching and I just couldn't stop. 10 episodes flew by and this season solidified why the hype the show received for season 1 was well deserved.

First of all, the cast deserves a huge amount of the credit, as the performances is what took the sometimes campy material they were given, to a whole different level. Alison Brie as Zoya, Betty Gilpin as Liberty Belle, Shakira Barrera as the new Junkchain, Marc Maron as Sam, Chris Lowell as Bash, and to me the star of the season Kia Stevens as Welfare Queen, all deserve to be recognized for their excellent performances. And honestly this season was so good, I could have named more. 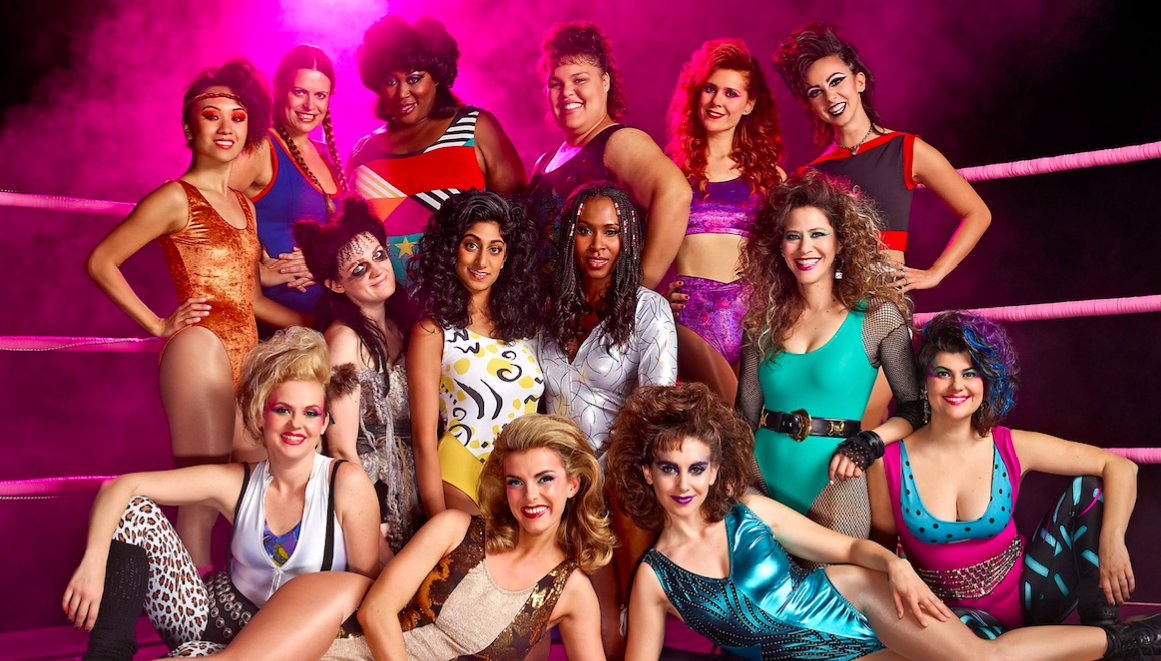 Being a wrestling fan and knowing the real history of GLOW never hurts the fictional twist and turns the series takes when I'm watching it. This season really gave us great background on some of the characters we only met on the surface last season, and it really gave a great foundation for more seasons to come. The overall premise was that the show was still trying to get the financial and TV backing to be successful. We saw them do so many things to make this happen that really were true to what happens in real life, and for a wrestling fan like me, the inside references were so well done as well.

One aspect of the business that I'm really glad they touched on, especially in this day and age, is what women were expected to do, and in many cases had to do, to be successful. And if you paid attention this was covered from all angles. Allison Brie's character, Ruth, AKA Zoya the Destroya, was basically put in a situation where TV network Executive tried to force her to sleep with him in order to keep the show in a good time slot. Once she escaped his hotel room and turned down his advances, the show was buried in a 2AM timeslot. When she told Debbie, AKA Liberty Belle, about it, she basically blames her for not doing whatever it takes to save the show. She said that is what women have to do in the business. This was a very powerful, yet common depiction of the issues women in the male dominated entertainment business have faced forever.

But if you watched the series closely, there was another form of this very thing going on. Sam, the director, was mad at Ruth over her overzealous tendency to want to be involved in creative, and he basically took out his frustrations on her. All the while, you could feel that he had a thing for her. Later when they were dancing, he kind of made a move on Ruth, and she decided that she would not fall into the classic cliche' where the actress sleeps with the director. Why, because as nice as Sam is, if she started dating him, she wouldn't be viewed as getting ahead due to merit, but because of her relationship with him. I think this was very well done, and it was good to see a female character not fall into the stereotype. Plus, it gives them somewhere to go with the story next season. 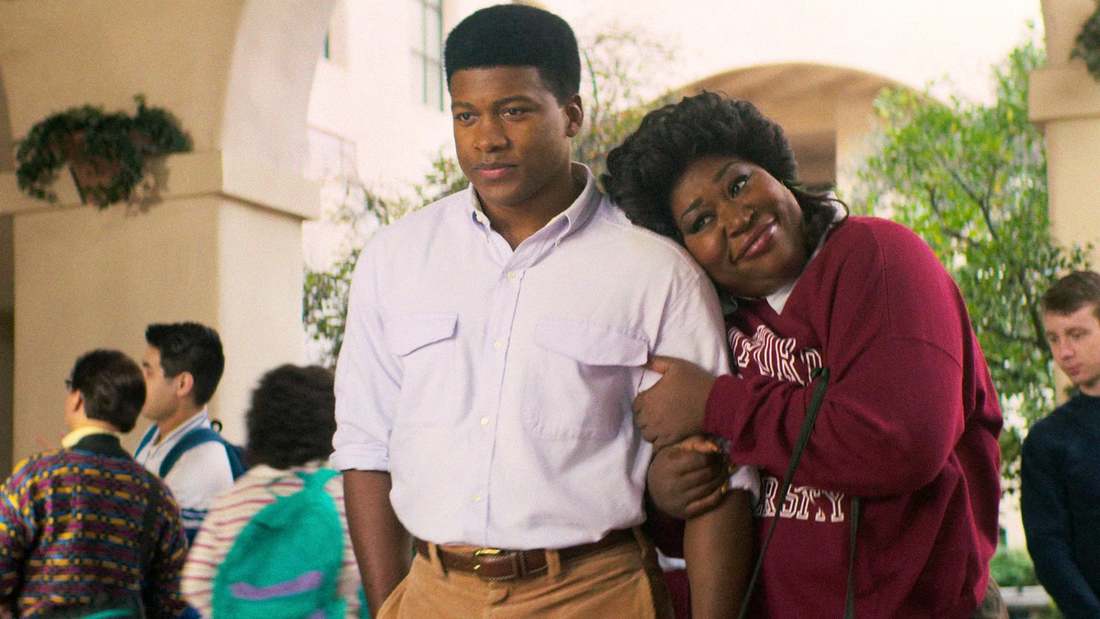 The star of the season for me emerged in episode 4, with the tremendous performance by Kia Stevens, as Tammé, AKA Welfare Queen. Wow, if you couldn't feel the emotion and impact of that story, I just don't know what to tell you. Tammé is a educated woman who took a very stereotypical role on the show as a way to provide for her family. Her son, who is away at college, learns that she is an actor on this wrestling show and comes to see her perform. The role is shameful and not uplifting to the black community at all, playing into the lazy stereotypes we faced during that time, and still do today. She see's her sons reaction to seeing his mother lowering herself, and she becomes ashamed and defeated. Ah man the emotion, the intrigue, the performance by Kia Stevens, former wrestler Awesome Kong, was absolutely sensational. Wow, just wow.

I can't recommend this show enough. Its funny, campy, emotional, and overall very entertaining. I really wish the seaosn was longer, but a great series always makes you want more. And this show succeeds in that in spades. Check out Glow on Netflix.

My Favorite Streaming Shows
In Order 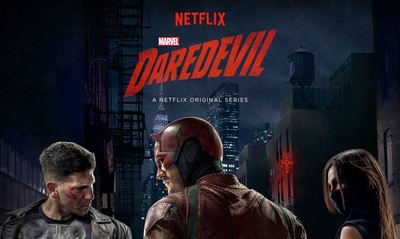 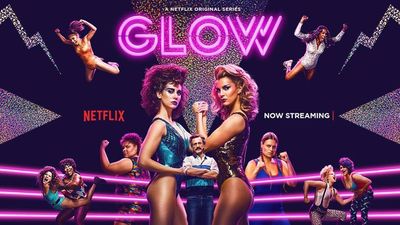 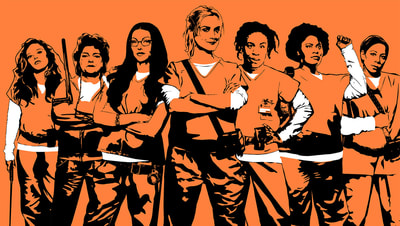 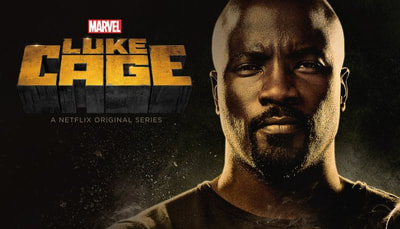 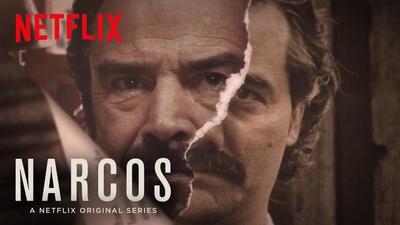 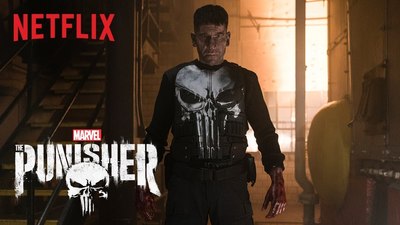 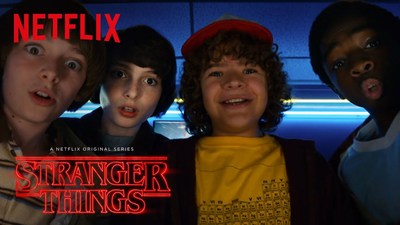 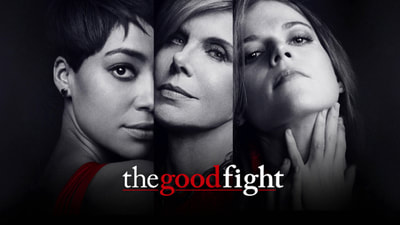 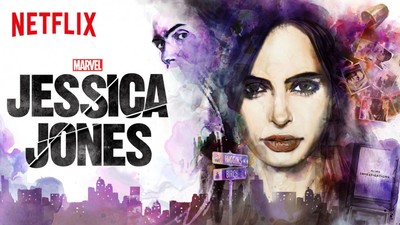 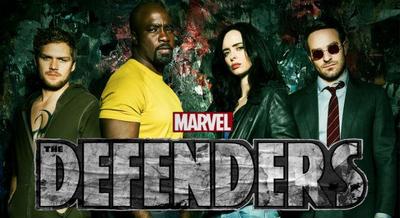 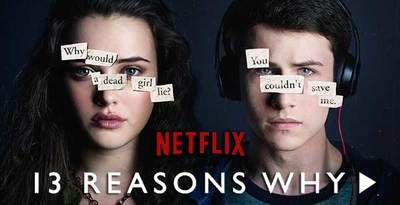 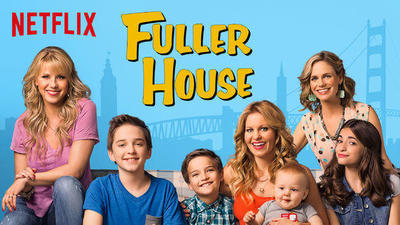 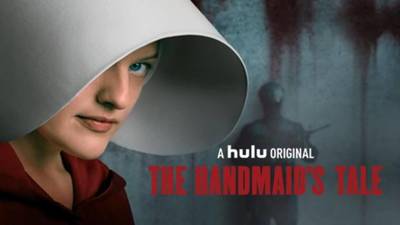 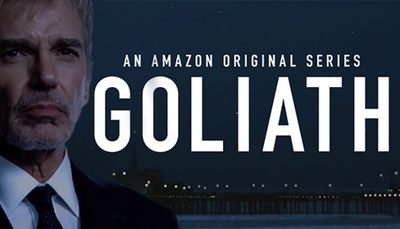 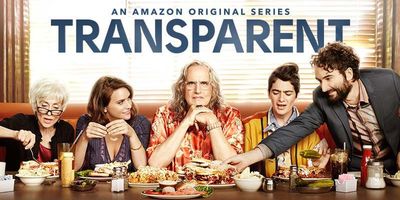 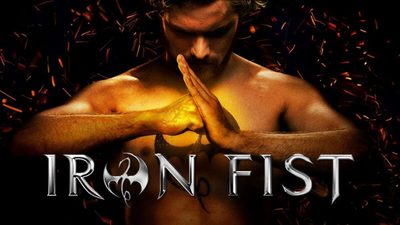 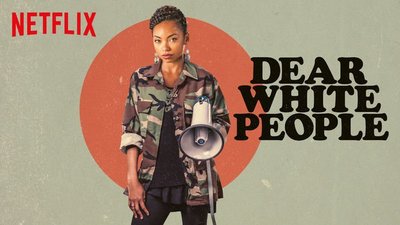 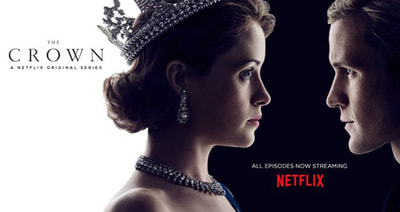