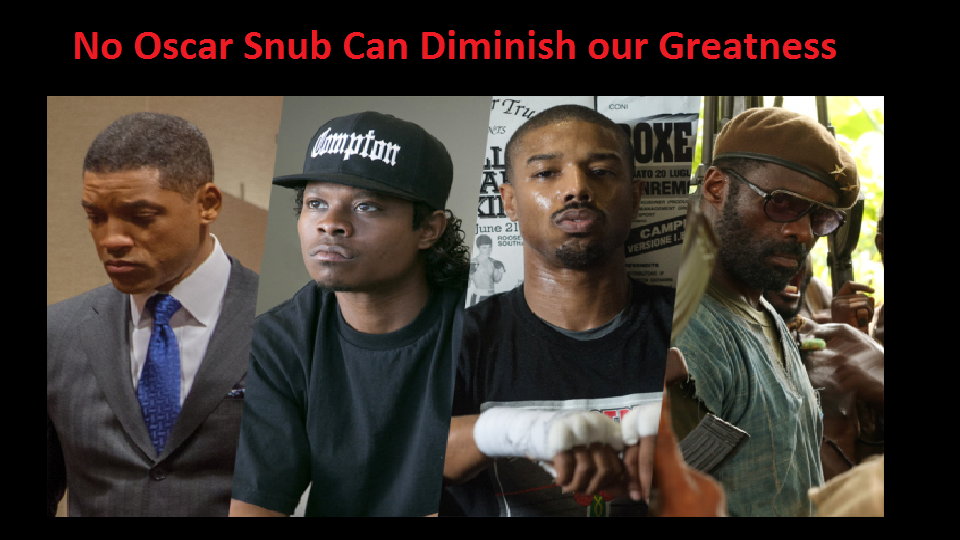 Validation Not Needed but Recognition Deserved 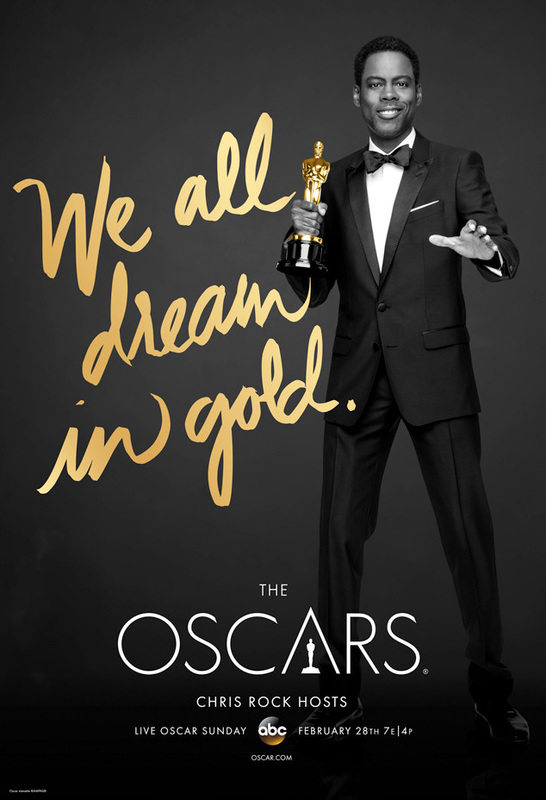 Like every year, I highly anticipated last week's announcement of the Academy Award Nominations for this years Oscar ceremony. I am an entertainment buff, and while I greatly enjoy the Golden Globes a lot more than the Oscars, I am not ignorant to the fact that the Oscar awards are what actors and actresses within the industry look to as the ultimate sign of accomplishment and prestige.

But nothing that happened last week surprised me one bit. For the second straight year, no black, not just African American, but no black performers were nominated for a single award for this years ceremony. Not one. There was a nomination for "Straight out of Compton", for best screen play. But guess what, two white guys wrote that script. Smh.

But again, I'm not shocked. Its not the first time. Its unfortunate, its wrong and its just another example of the blatant ignorance and lack of respect for black performers, that the Academy has..

And the hypocrisy is obvious. Chris Rock will host the Oscars this year. He will walk out there and tell jokes and allude to the obvious omissions and attempt to make a light of this very serious atrocity. He will smile, he will shuck, he jive, and the same shit most likely will continue to happen.

But please believe, I'm not here begging for acknowledgment from the white Academy. No No. I'm just pointing out yet another example of injustice. But what i am here to do is shine light on the great black performers who I feel deserve to be honored and acknowledged for the performances they delivered. Nothing can take away from the great work they did and the art that will forever be viewed by fans of great artistry. 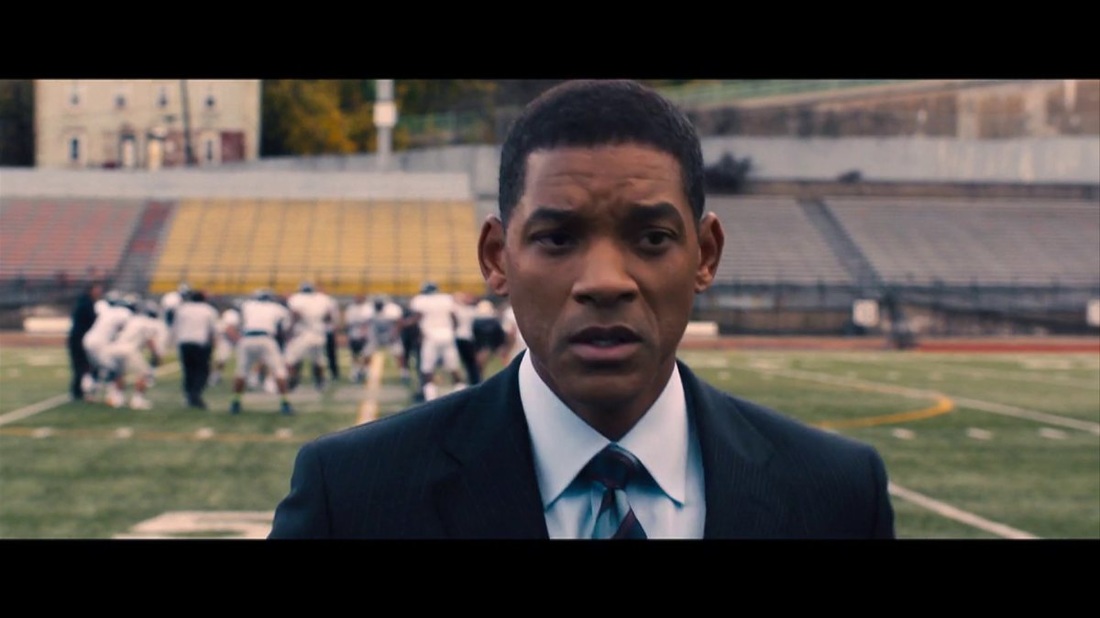 Will Smith - There is no question in my mind that Will Smith deserved a nomination for his performance in "Concussion". He once again took on a bio role, and did an excellent job capturing the character and temperament of Dr. Bennett Omalu.

Michael B. Jordan - Jordan was excellent in his role and really showed his range as an actor. I was a strong supporter for Sylvester Stallone for best Supporting actor, and believe Jordan deserved strong consideration as well. Of course, that could be argued, but he's worthy of mentioning. 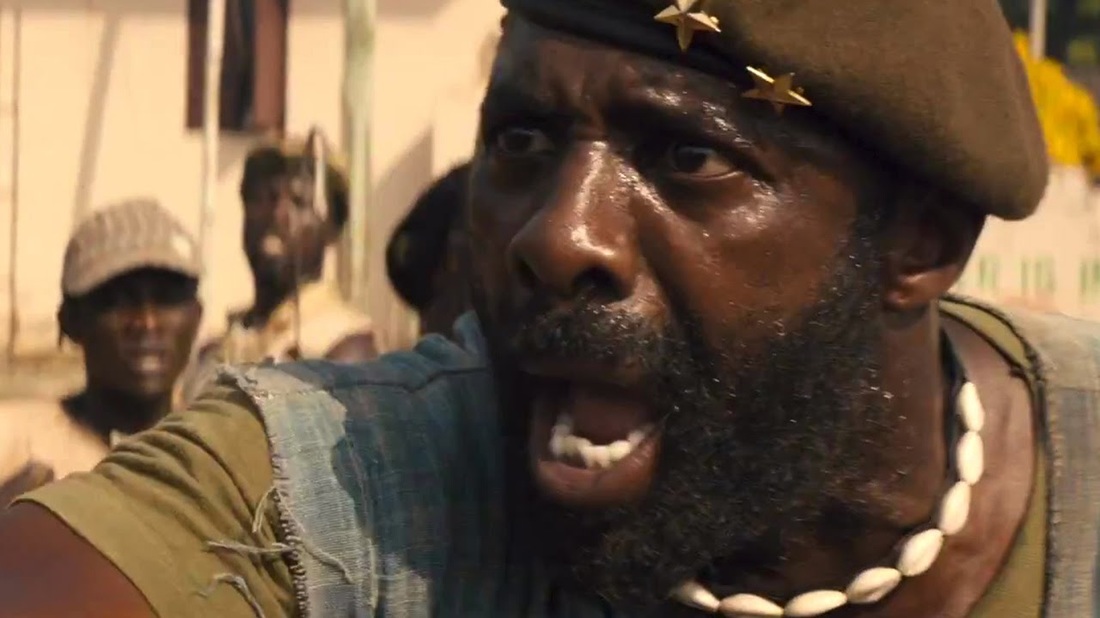 Idris Elba - Elba's role in “Beasts of No Nation” was of a vicious leader, who has no clue that he is a monster. Sure it wasn't the most positive role, but NOBODY can deny that this man played the hell out of his role. Art should be judged on the performance, not on whether we like the character. 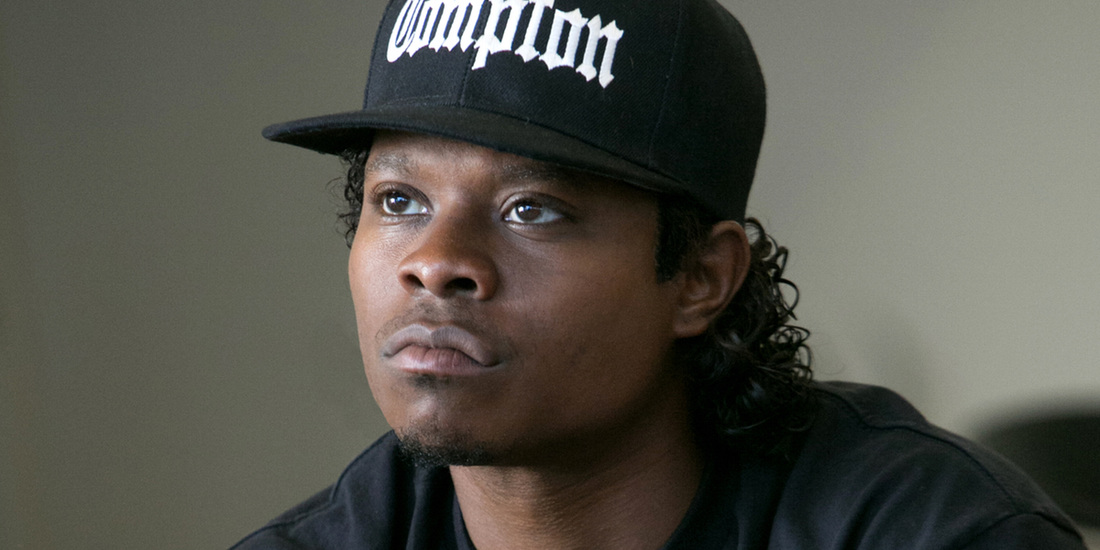 Jason Mitchell - If you watched his portrayal of Eazy E and didn't think this man deserved recognition, I don't know what more you want. Mitchell's scenes as a dying Eazy E were heartfelt, emotional, and Oscar worthy. 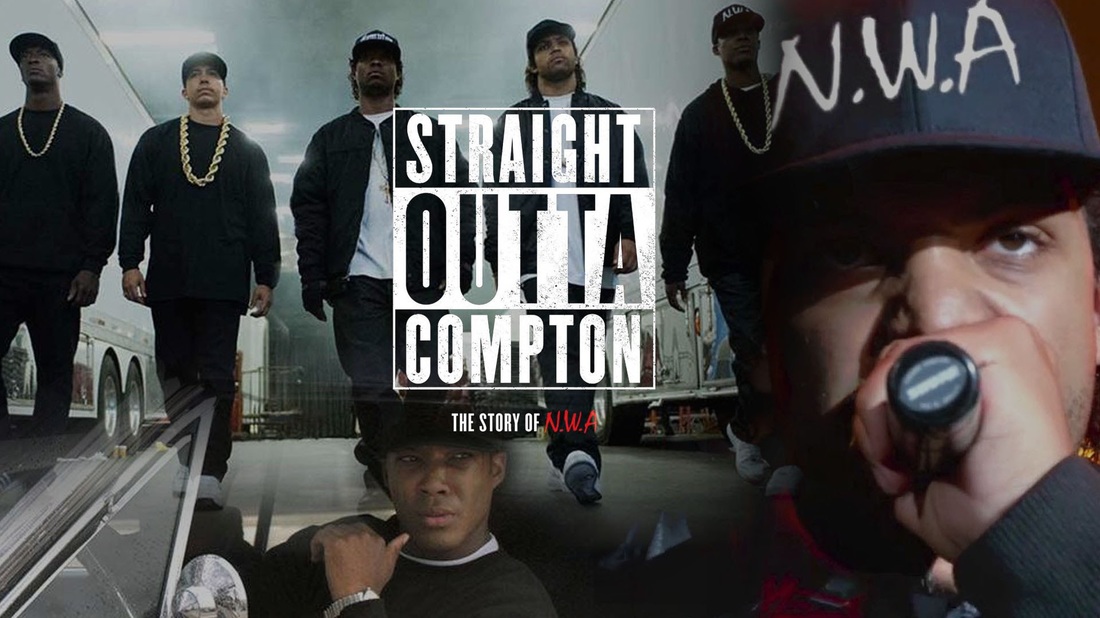 Straight Outta Compton - Not too much more needs to be said about this one. The blockbuster, which earned $160 million in the U.S. and was praised by critics around the country,  and still was omitted. But the film was still great and the performances were great.
I really just hope that these performers continue to present quality performances and I want them to know that we appreciate them, even if the Academy does not. The Academy does not validate or diminish the great performances they gave us. To those performers, I say thank you.