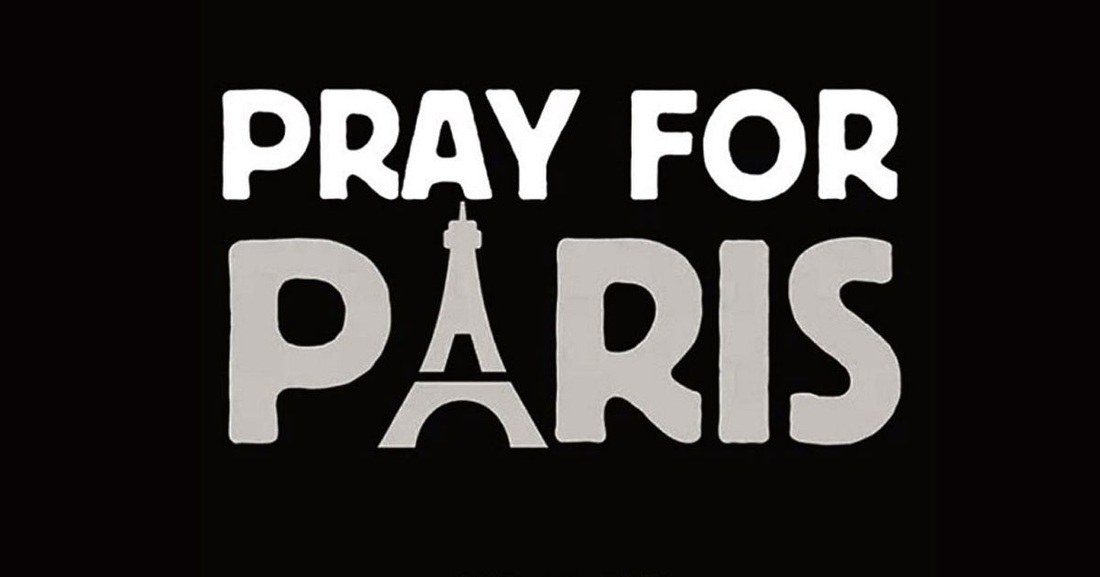 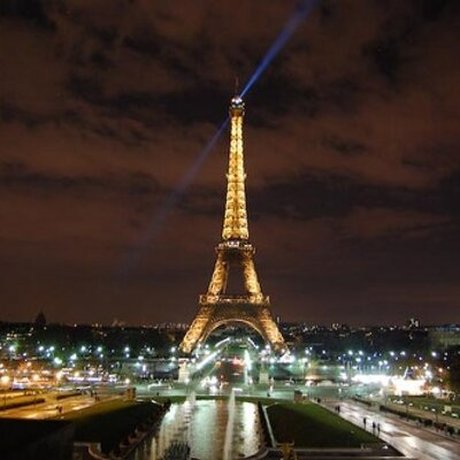 On Friday night I was shocked when I learned about the attack that took place in Paris France. My thought and prayers go out to all the families of the victims who's lives were taken. This truly a International tragedy, that could have happen right here in the United States, so I take this very seriously. Your family or your friends could have been in Paris last night, enjoying an anticipated dream vacation, and their lives could have been taken by the hands of the perpetrators.

So for those idiots who are asking why so many people are discussing this issue, wake up fools. This world is bigger than the square box you live in.

The facts as we know them at the time of me writing this, at 12:38 am, according to the BBC.

Attack sites:
Busiest time
President Obama condemned the violence. "Once again we've seen an outrageous attempt to terrorize innocent civilians," he said. "This is an attack not just on Paris and not just on people of France, but this is an attack on all of humanity and the universal values that we share."
Again, my thoughts and prayers are with the families of the victims, and to all those who were injured and caused harm due to these cowardly acts.

​I stand in solidarity with you Paris.