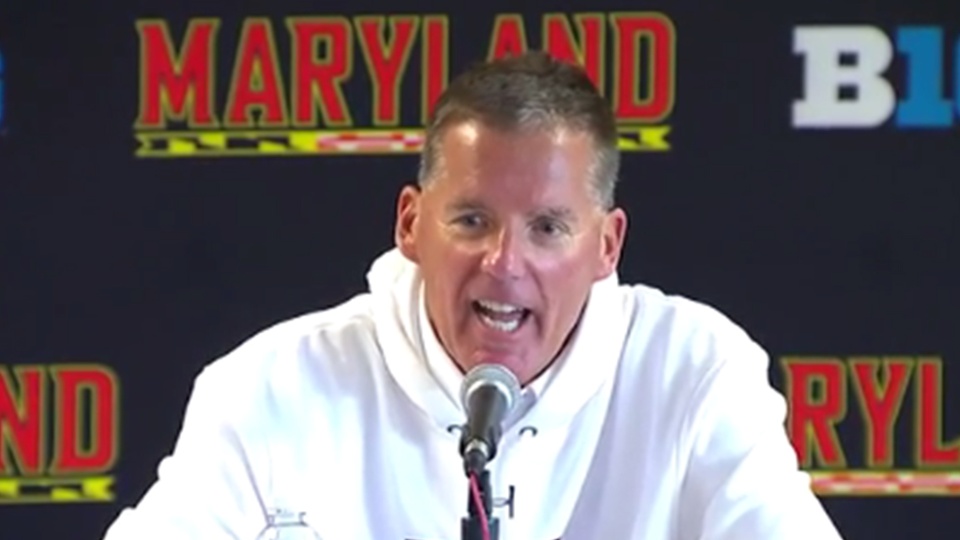 No need for an announcement, ​Randy Edsall is done.

When news broke that Maryland was on the verge of firing Coach Edsall last week, prior to their matchup with the number one team in the country on Saturday, you had to already know the handwriting was on the wall.

Though Maryland came out swinging and fought hard, they fell 49-28 to Ohio State, a team who has been struggling to grind out tough low scoring games itself lately.

To their credit, Maryland gave their all, and showed no signs of quitting on their coach yesterday. But the fact is they aren't that good and that falls on Edsall, who recruited this lackluster roster.

Edsall then stormed out of his press conference yesterday after the lost because he was irritated by the questions he was receiving. We all knew the score going in, so it did seem a bit like piling on. But that's part of the job, answering difficult or uncomfortable questions after a loss.

Again, I'm not waiting for the schools's announcement, I know he's done. The Terps have a bye next week, so this would be the ideal time to make a coaching change before hosting Penn State on Oct. 24.

Edsall is 22-34 in his five-plus seasons at Maryland, which is pathetic. We ran to the Big 10, in hopes of facing lesser competition and many of the those teams have surpassed Maryland too. Smh. They suck man, and its time for a change. 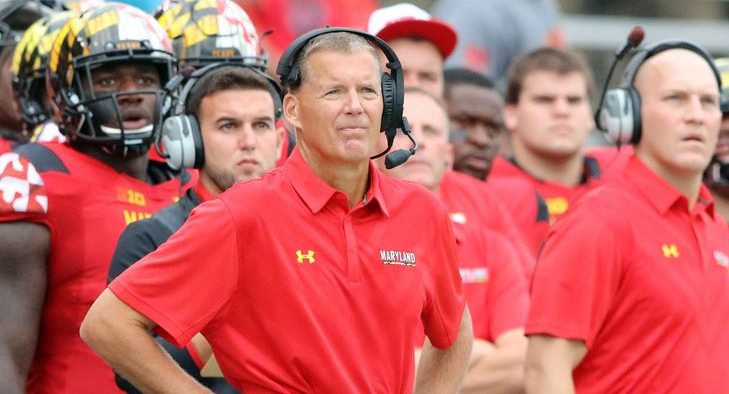