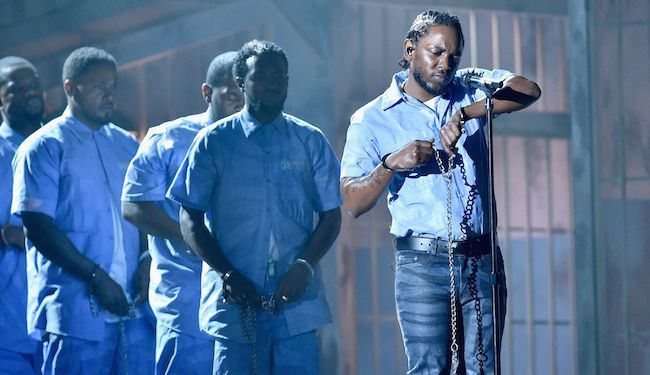 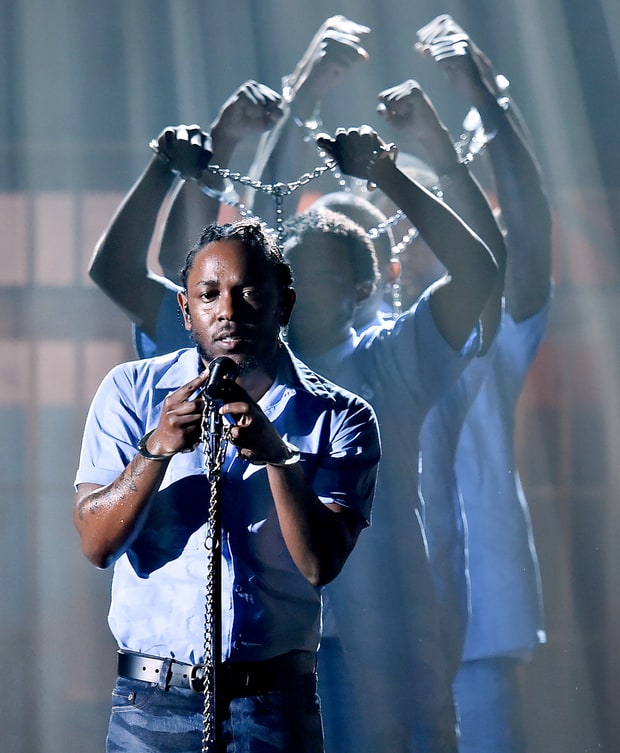 Last Monday, the country witnessed the crowning of the new face of Hip Hip. No, it wasn't because he was awarded five Grammy awards and given some form of "validation" by the mainstream music Industry. But it was because on a grand stage, the Grammy Awards, watched by 22 million people, the second highest show of the year, Kendrick Lamar told the world, "I'm Black, I'm beautiful, and I'm proud of my heritage, and your scared of that" It was great!

But while he didn't need to win these awards for validation, it was still a great accomplishment. 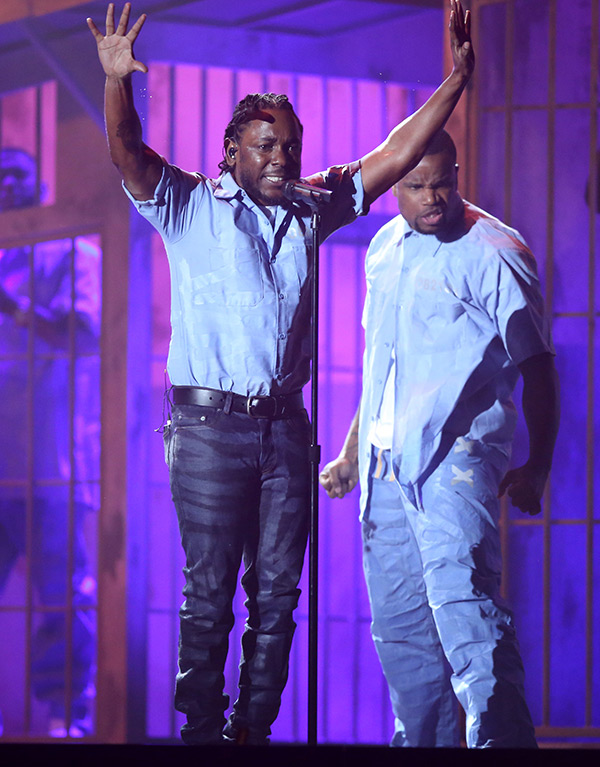 I am joined by Crew members Rick Williams and Kevin Deshields.
Next lets look at the unforgettable performance, and our reaction.
Next we discuss the public reaction to more black conscience performances and messages by Beyonce and Kendrick Lamar.
Tim Jones joins us, and we react to the comments of Minister Louis Farrakhan.