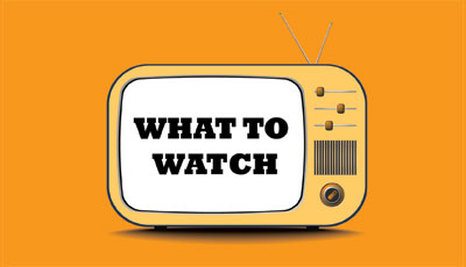 What You Should Be Watching:
​The Family on ABC 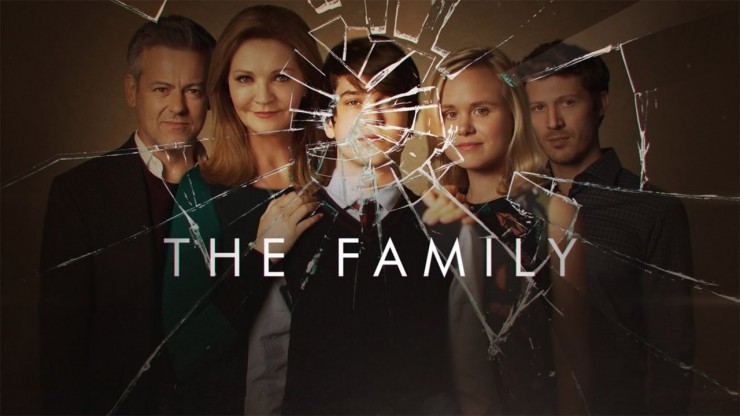 This week, my choice is The Family on ABC. 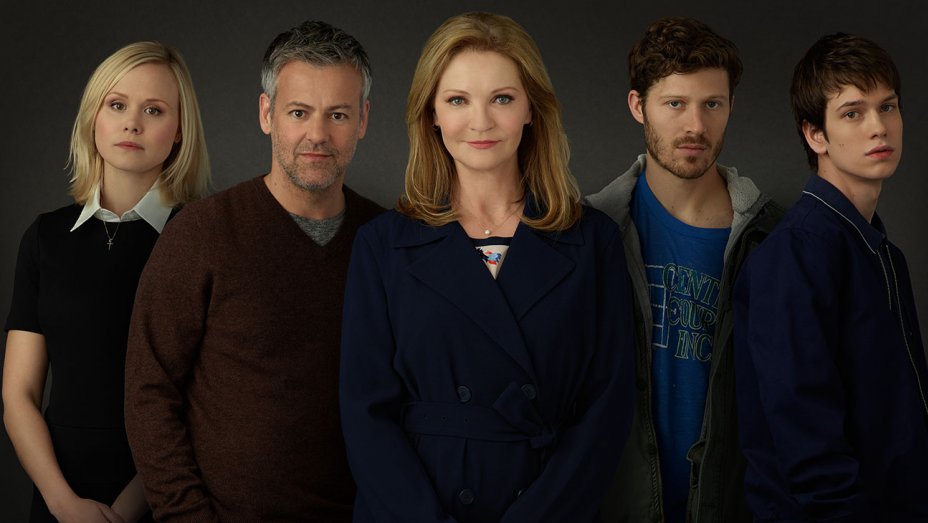 I really like this show, as it has just enough of a mystery element to it that keeps me coming back. In many ways we’ve seen some of this before.  Still, there’s depth being put into some normally stock characters and the strong performances make it worth it.  I’m also intrigued enough to want to find out what happened to young Adam and see who the “Adam” that’s shown up 10 years later really is.

Check out the trailer, then give the show a try.