NBA Mid Season Round Up 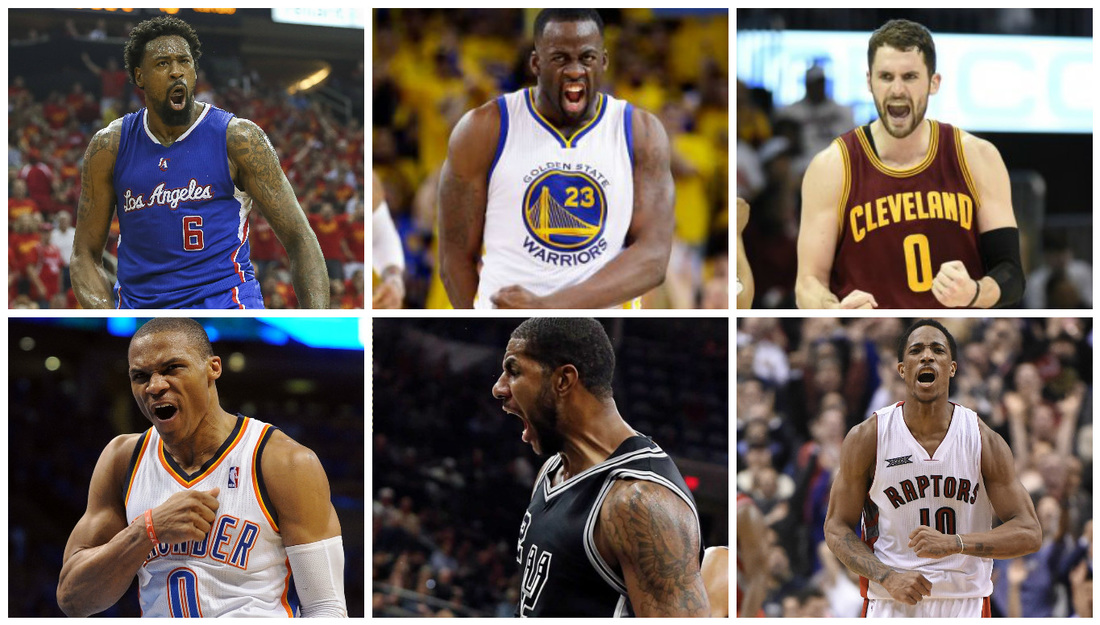 The NBA All Star game has come and gone, and now the stretch to the playoffs is in high gear. All season, the question has been, which team will separate themselves from the pack and be the team to challenge the Warriors for the championship. The list is pretty short, and in all honesty, it may be shorter than some people think.

So last week, as the NBA trade deadline approached, you would think that many good teams, would try to make that big trade that would put them in that top group. But no, in my opinion, nobody made that big splash. Lets look at the few trades that may actually impact a teams positioning.

I'm not impressed. Solid role player, but will he be the difference in the Cavs being able to defeat the Golden State Warriors? Not in my opinion.

The Clippers getting Jeff Green is the best trade made this season in my opinion. But I question Doc Rivers ability to utilize talent correctly is highly questionable in my opinion. I don't see this as a championship move.

On paper, this is a great move for the Wizards, as this will give them some great help at the forward position. But the question I have is will Markieff Morris come to play, or will he give the Wizards the same issues he gave the Suns, where he was unhappy and a cancer in the locker room.

The favorite for the championship is still the Warriors, and then everybody else in the eyes of many, and rightfully so. But I truly think the San Antonio Spurs are built to pound the Warriors in a seven game series. I can just see it vividly. I know the Warriors are fast and people believe they will run the big Spurs off the court, but I think anyone thinking that is shortsighted.

The Spurs are led by a man in Greg Popavich is working on a game plan to beat this team as I type these words right now. Pop is a strategical genius, and will device a plan to exploit the Warriors weakness. And that's toughness inside. The Warriors are a jump shooting team, and while effective at home and on th road this year more times than not, there are clear signs of weakness in their armor which can and will be exploited by the Spurs over the course of a seven game series. And I can't wait.
Next week, I will be joined by the Crew as we discuss our choice for top contenders for the NBA Championship. 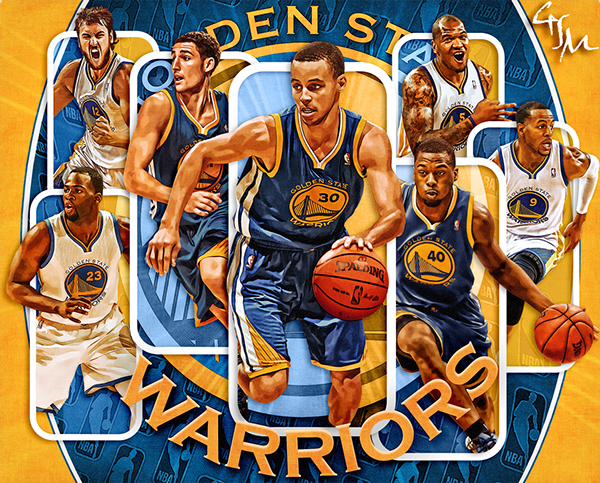