I Respect you Kobe, but I still don't like You 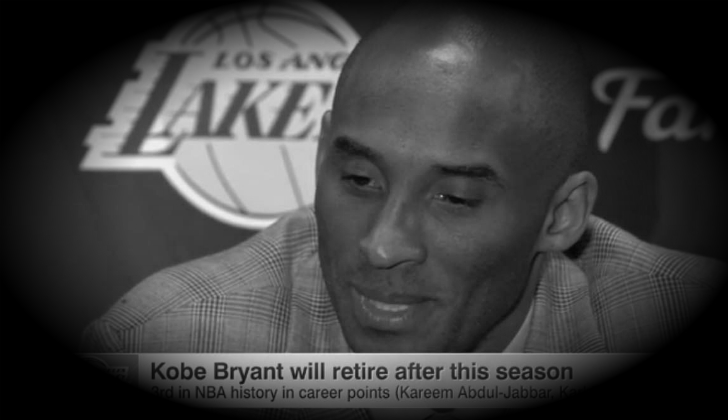 On Sunday, Kobe Bryant announced what we all suspected, this will be his final season playing in the NBA. I'm sure it took a lot for Kobe to come to the decision, given the fact that he is a competitor, who wants to go out on top, and not limp off into the sunset. But its the right call.

I'm glad he announced it now. This will give fans an opportunity to flock to the arenas in hopes of catching Kobe come to their home town one more time. I'm sure my Uncle Don will be paying top dollar to go to the Wizards vs Lakers game. But surely, I won't.

I have never been a fan of Kobe Bryant. It began for rivalry reasons. I'm a Spurs fan. So naturally, he is the enemy, because he is a Laker. Always respected his talent, always thought he was a great player. Just not a fan. Plus Lakers fans are some of the most obnoxious people I know. Most of them only became fans because the Lakers were winning and they hopped on the bandwagon. But I do know some fans who were fans since their golden days of showtime in the late 80's, of whom I respect greatly.

But me, I'm a small market, Spurs fan. Michael Jordan is the greatest basketball player I ever saw play the game. I was a fan of his growing up because he was so great and so dominant. No other reason really. So when I heard of all these comparisons between Jordan and Kobe, of course it used to offend me. It doesn't any longer, because Kobe in fact did model his game after MJ in many ways and did a very good job of being the new generations Jordan. Not my Jordan, but whatever.

Again, talent wise the guy will go down as top ten all time, no doubt. But what I saw from him in the 2006 will forever be ingrained in my mind. People always say Lebron quit on the Cavs. Well, Kobe showed him how.

06 Game 7 Western Conference 1st round against the Suns. After taking 13 shots in the 1st half of the game, Kobe checked out and only took 3 shots in the 2nd half and scored 1 got damn point. Left his teammates out there helpless and looking for a leader. But he did nothing. He took 3 shots man. Smh.
Then in the off season, they pulled off the heist, and stole Paul Gasol from the Memphis Grizzlies. And grabbed two rings. But that's another story.

The final straw was what Kobe did to Dwight Howard. Smh. Pathetic. Dwight was the most dominant big man in the game in Orlando, but he had some injury issues out in LA. It happens. ​But Kobe tried to carry him and treat him like he was some young punk. And that is why the team is i the state they are now.

Nobody wanted to play with Kobe late in his career. His stubbornness and arrogance made free agents not want to sign with the team and he is the reason they are cellar dwellers. People want to blame Jim Buss. Naw, blame that cancer wearing 24.

Just joking guys. I respect Kobe Bryant and all he brought to the game. He will forever be one of the all time greats and the premier shooting guard of this generation. 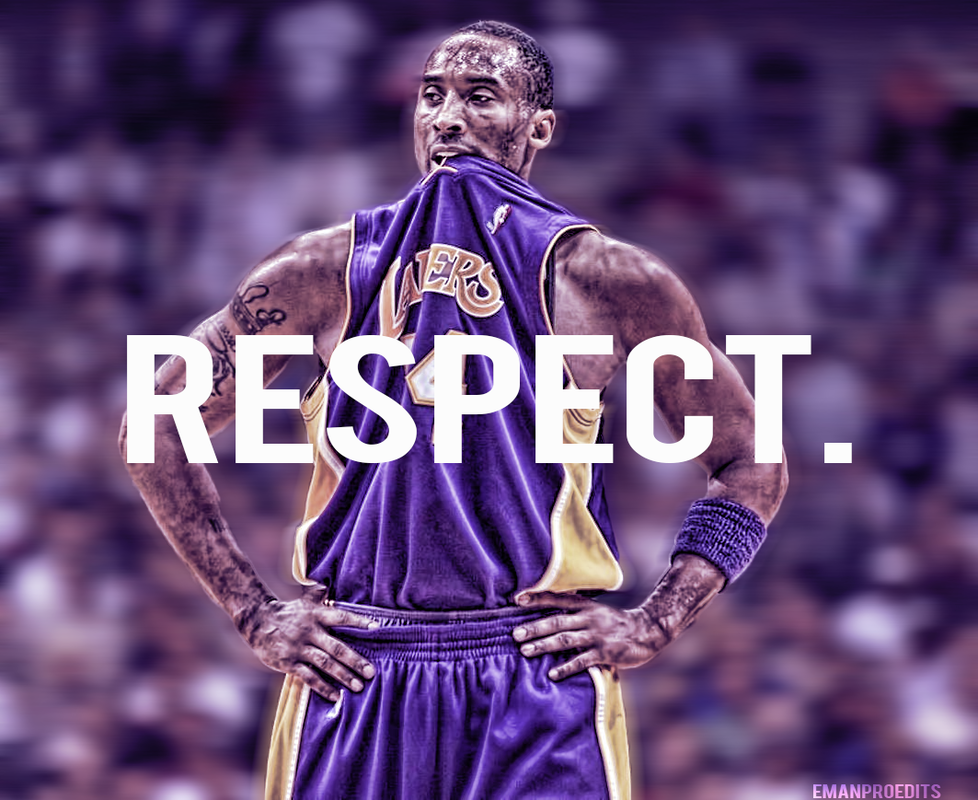