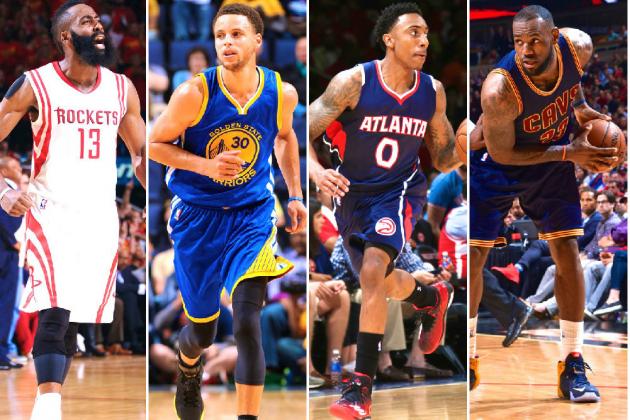 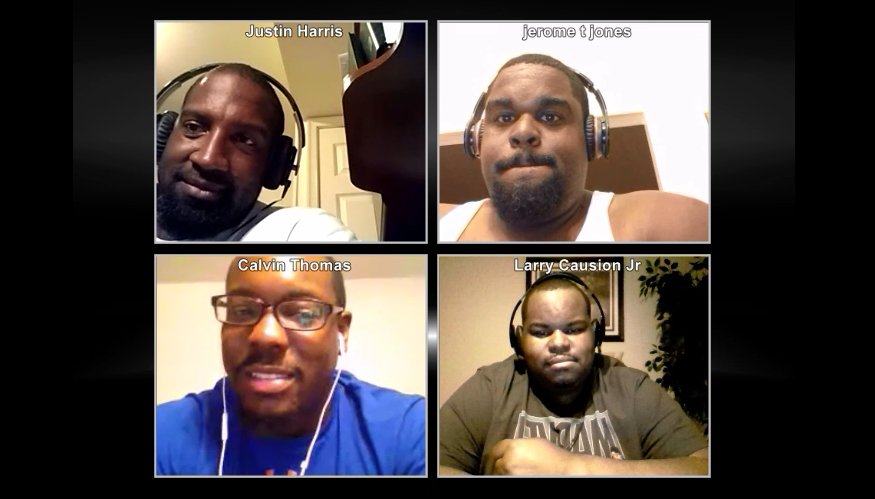 Last night I was joined by Crew members Justin Harris, Calvin Thomas, and Tim Jones, as we discussed the the NBA Playoffs and a few current hot topics in the NBA.

On a side note, I apologize for my microphone volume. The levels were completely off, and there was no way to avoid it. Sorry. Just turn me down a bit. Promise to fix it by our next show.