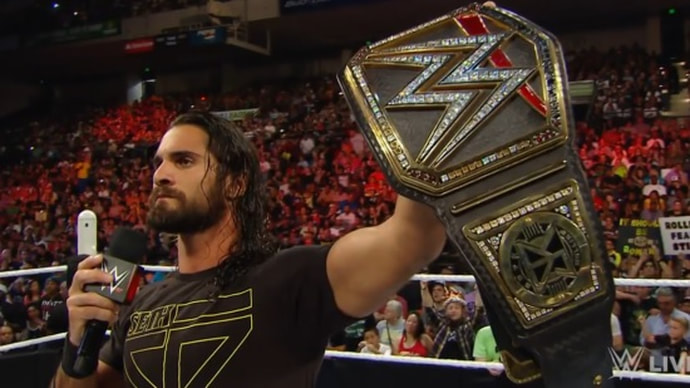 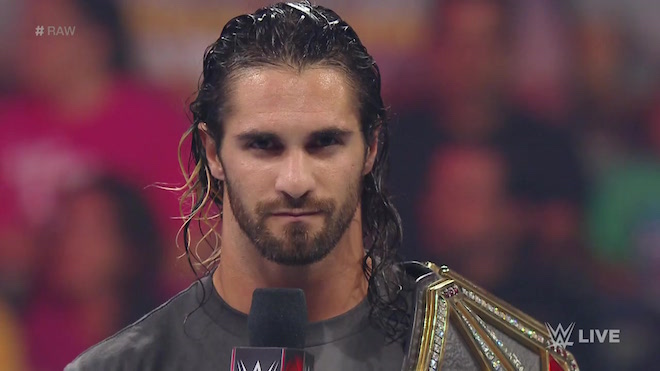 ​On Thursday, WWE's injury and superstar woes got even worse as WWE.com announced WWE Champion Seth Rollins tore his right ACL, MCL, and medial meniscus during a match with Kane in Dublin, Ireland, and will be out of action six-to-nine months.

Rollins was doing a power bomb spot out of the corner when his knee buckled and he collapsed. He finished the match but then needed to be helped to the back afterwards.

Because of the severity of the injury, WWE has announced that his scheduled match with Roman Reigns will not take place at November 22nd's Survivor Series in Atlanta, GA, and he is being stripped of the WWE Title. It appears from the WWE.com story that the plan is to run a tournament at the Survivor Series pay-per-view to crown a new WWE Champion.

With John Cena, Brock Lesnar, and Randy Orton among the major stars on hiatus for various reasons at the moment, the timing of this injury could not be worse. One WWE source noted that some phone calls are likely already being made to some very big names.

​We will have more on this subject this weekend.